Accessibility links
Australians Aghast At National Avocado Shortage : The Two-Way What's an Aussie to do for brekkie? Smashed avocado on toast is a morning staple, but this season's crop has been stunted by heavy rain and wildfires, leaving supply short and prices sky-high. 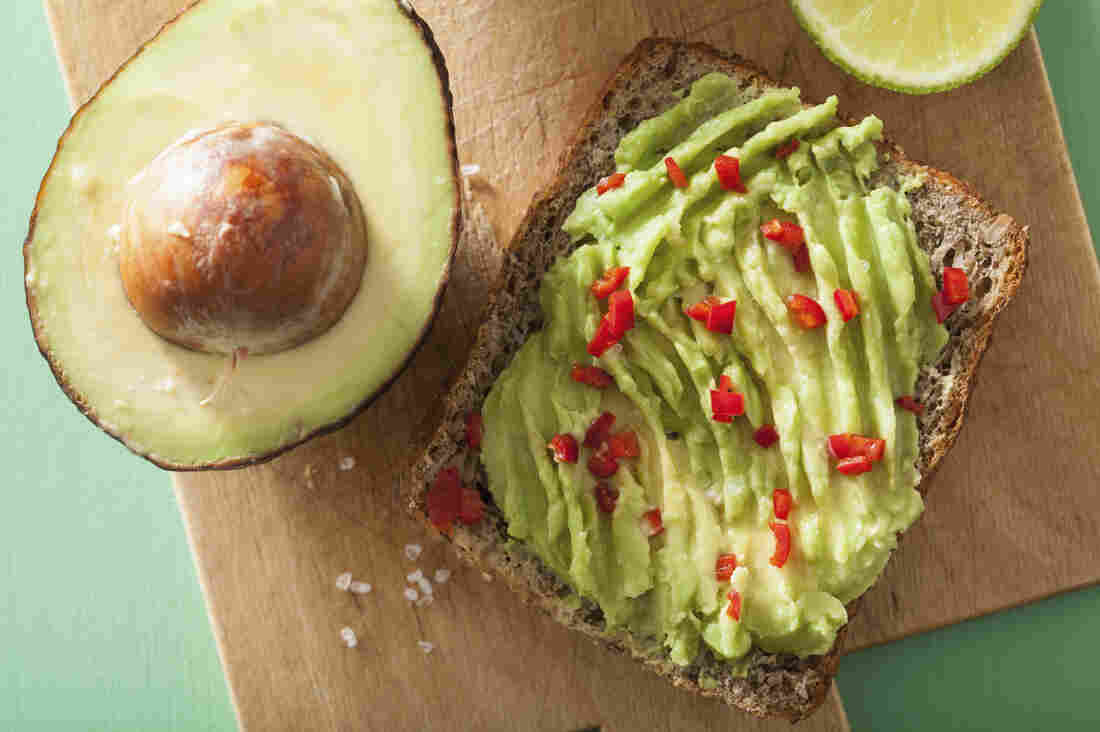 Avocado toast is a staple menu item in Australian cafes. The high price of the fruit is causing some consternation. iStockphoto hide caption 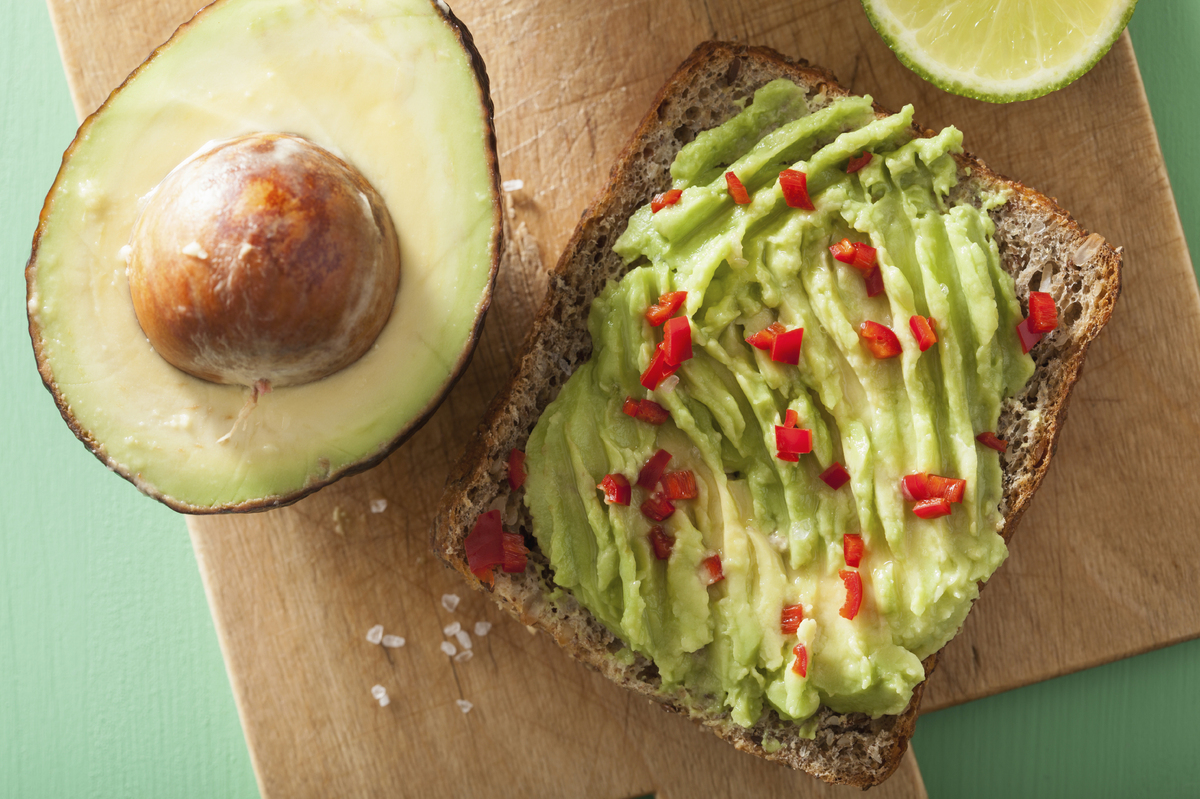 Avocado toast is a staple menu item in Australian cafes. The high price of the fruit is causing some consternation.

There's a dietary disaster developing down under: Australia is running low on avocados.

As a result, supply is down. Prices have spiked. One food truck in Sydney has resorted to using frozen avocado.

You might remember a few times when the threat of an avocado shortage has caused consternation in America — usually framed as a panic about the guacamole supply.

About to go out for breakfast during the great Aussie avocado shortage 2016, very much looking forward to paying $85 for avo on toast

But that's not what's preoccupying most Australian diners right now. The uproar over avocados is all about breakfast.

Toast, to be precise. Smashed avocado on toast, a staple dish in Australian coffeeshops.

You may know avotoast as a health-food trend in the States, but the Australian avocation for avocado toast extends beyond the clean-eating set.

Many Aussies also believe their nation invented the food.

A profile of the dish by The Australian first described it in glowing terms — as "a glimmering heap of mashed avocado, flecked with salt and spices, atop a plank of rustic bread" and "the emblematic food of our times" — then got down to the question of origin.

"You have to remember that Australia was founded as a nation by convicts, so we have this great tradition of simply claiming things as our own," chef and television personality Curtis Stone told the newspaper. "I'm not sure whether avocado toast is actually ours to stake claim to, but we really take it on."

WTF Australia?!? Is this for real?

Anyway, back to the crisis.

An orchard owner told The Guardian he found the price of Australian avocados "a bit embarrassing" right now — like avocados selling for $4.98 (about $3.50 in American dollars). The average price per avocado in America is about a dollar.

But Russell Delroy explained the rain and fire were only worsening a deeper problem:

"... 'At the moment, we're just not producing enough for summer demand, but a lot of planting is going on currently to prepare for the future,' Delroy said. "But it takes at least six years to get young trees into decent production.' "

So true avocado stability for Australia is still years away.

The current shortage should be resolved in February, when the crop out of Queensland starts to arrive.

They all laughed at me when I started stockpiling avocados in safety deposit boxes at the bank. NOW WHO'S LAUGHING?https://t.co/axueRwEGhs

"You've just got to ride the wave," a produce wholesaler told delicious.com.au, "Be patient and wait until the end of February."

It's not clear how patient Australian avo fans are prepared to be. Sample responses to the shortage on social media include "I don't want to live anymore" and #trulytheraptureisuponus.

One pop culture expert, interviewed by news.com.au, truly believes the nation can do it.

"We lived through the banana crisis and we are resilient people when it comes to cafe calamities," Dr. Lauren Rosewarne told the site. "We will survive but we may have to change our order."

She recommended beans on toast.