Accessibility links
100 Years Later, Beatrix Potter's Tale Of A Fanciful Feline To Be Published : The Two-Way The Tale of Kitty-in-Boots is set for release in September. It features a favorite Potter character — Peter Rabbit — "albeit older, slower and portlier." 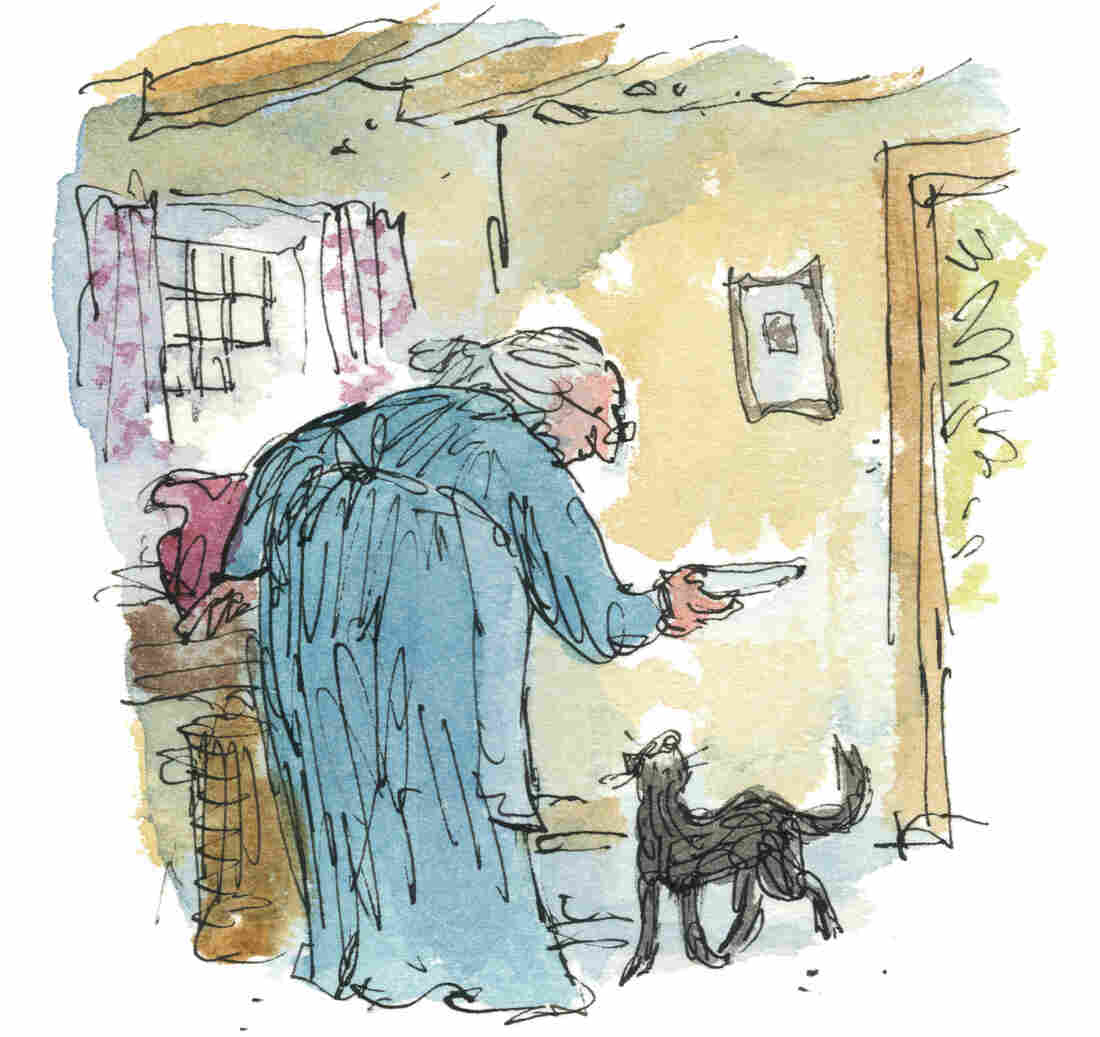 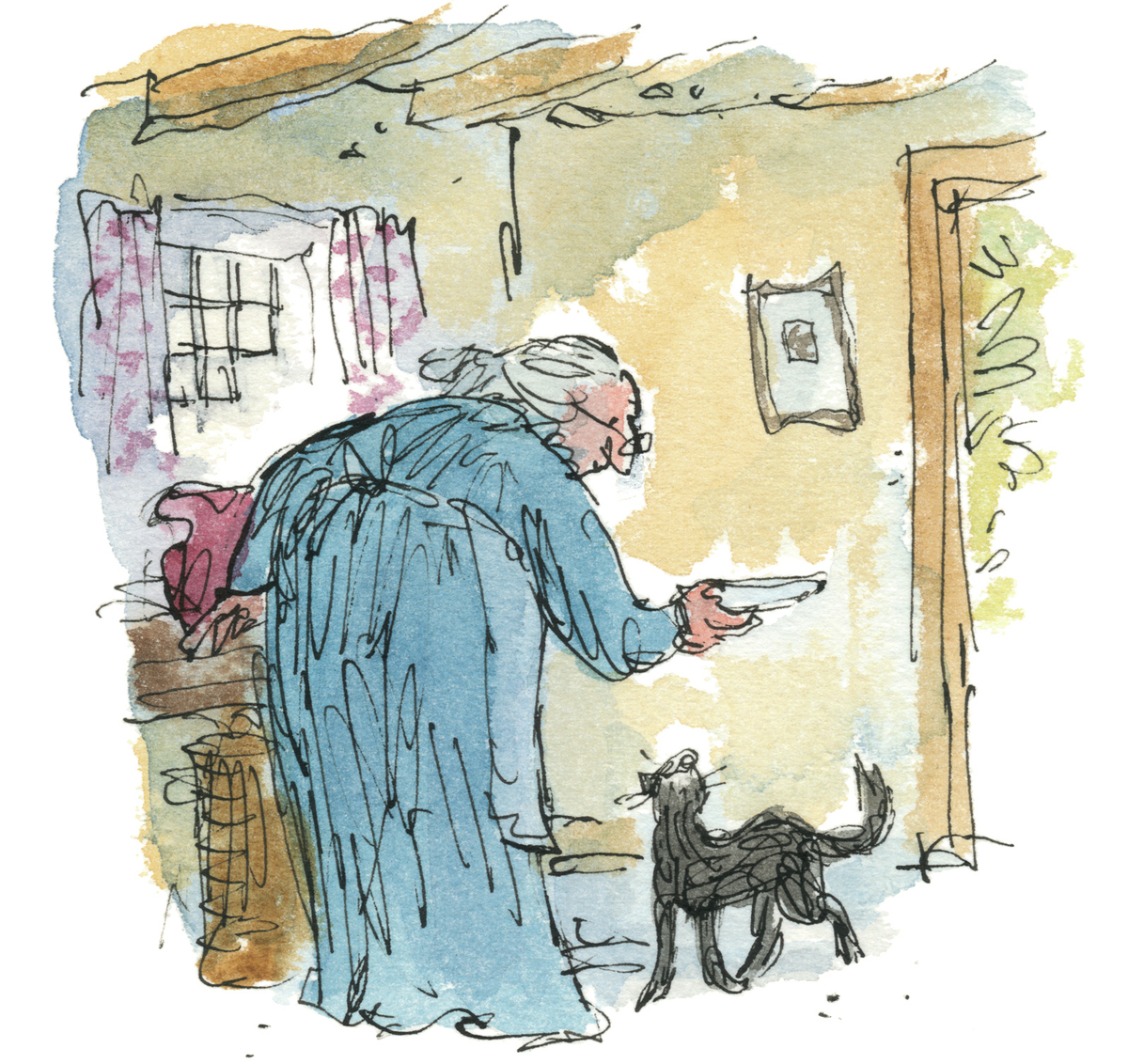 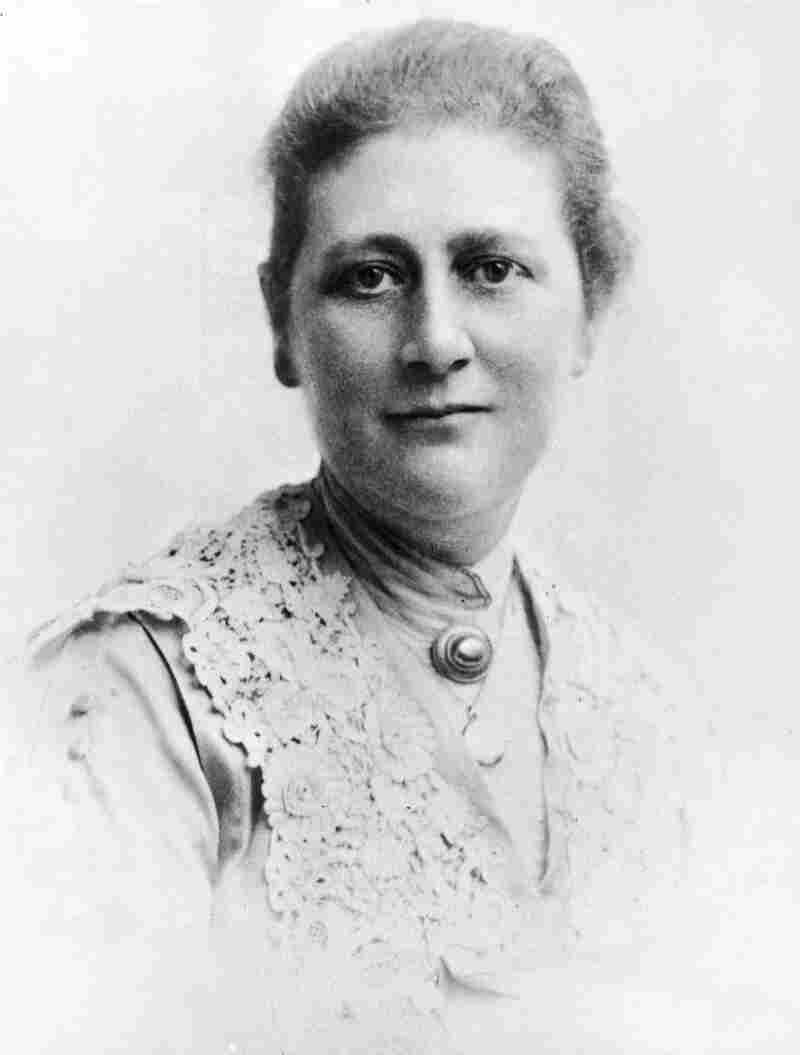 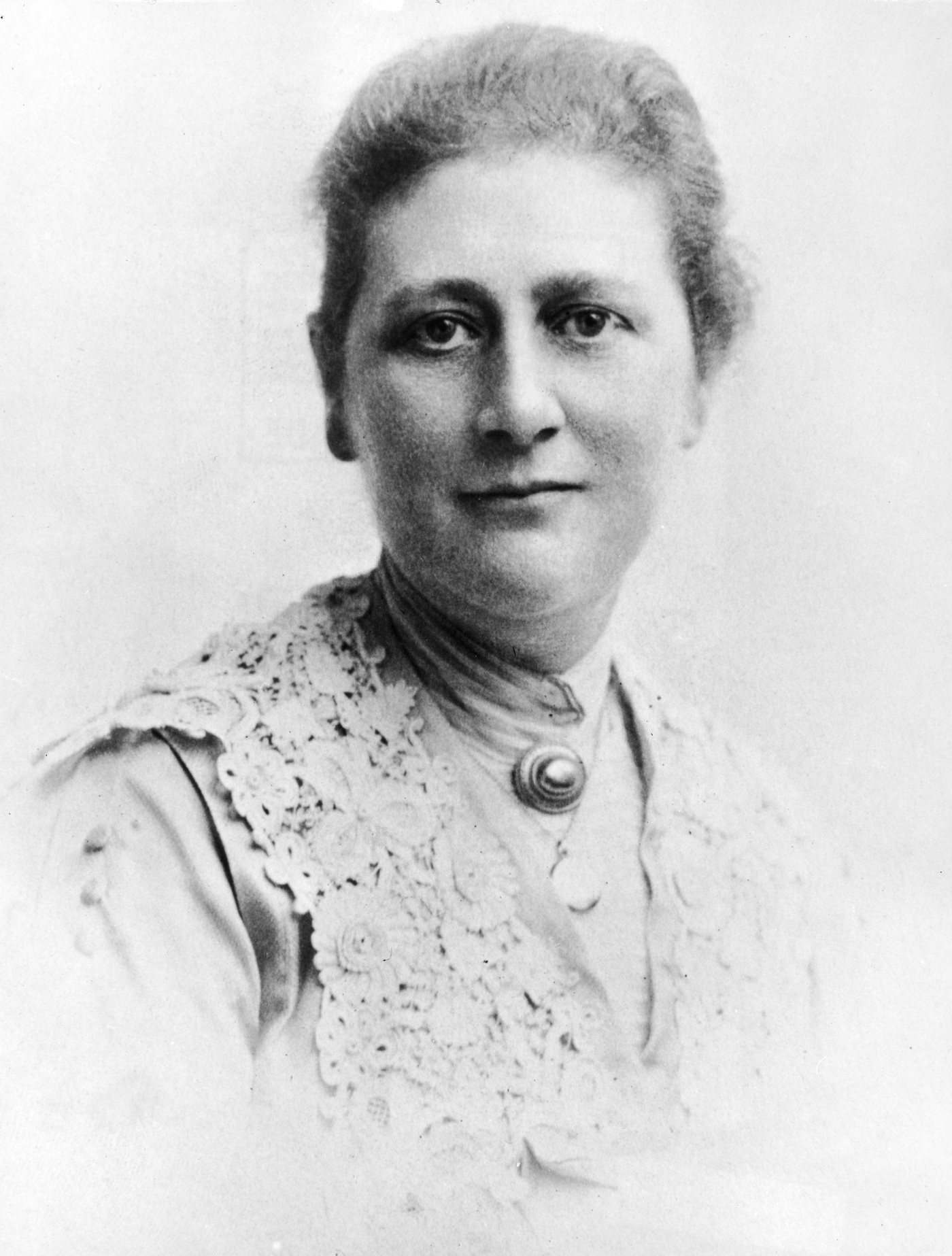 A long-lost Beatrix Potter book, The Tale of Kitty-in-Boots, is set to be released this fall, 150 years after the beloved author's birth.

The tale about a sharply dressed feline has "all the hallmarks of Potter's best works," editor Jo Hanks, who stumbled upon the story, says in an interview with Penguin U.K., which will publish the book.

At the time Potter was writing Kitty-in-Boots in 1914, she told her publisher that the story was centered on "a well-behaved prime black Kitty cat, who leads rather a double life."

Hanks says she "stumbled on an out-of-print collection of her writings" and saw that reference to the story in a letter from Potter to her publisher.

This led her to the publisher's archive, where she says she found "three manuscripts, two handwritten in children's school notebooks and one typeset and laid out in a dummy book; one rough colour sketch of Kitty-in-Boots and a pencil rough of our favourite arch-villain, Mr Tod." 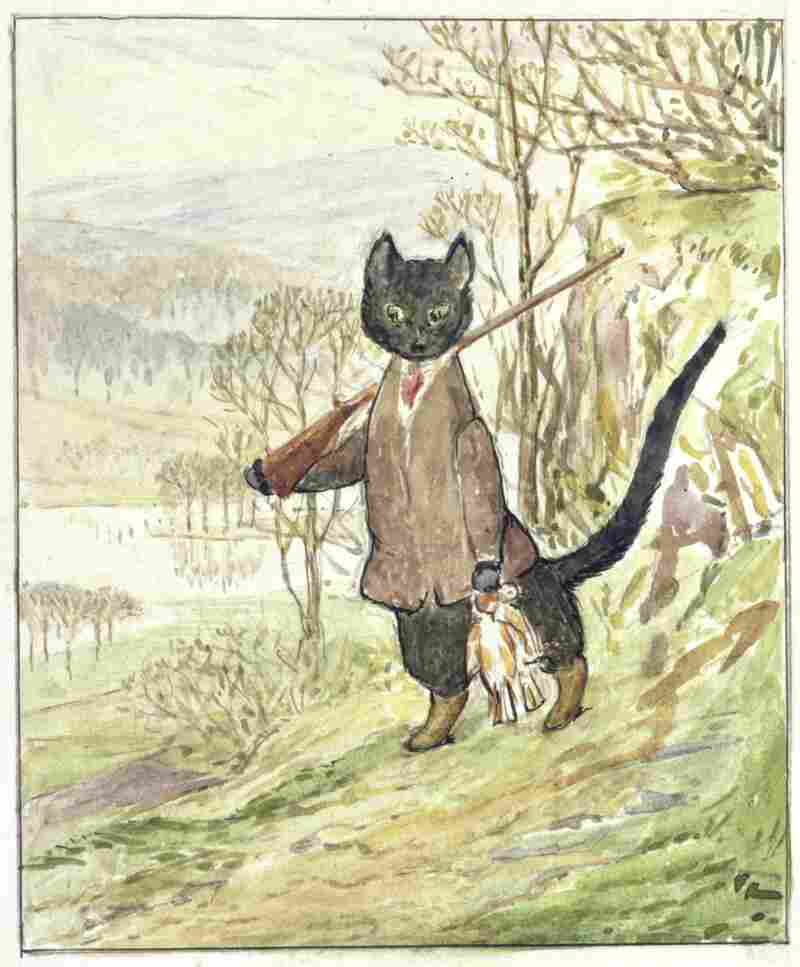 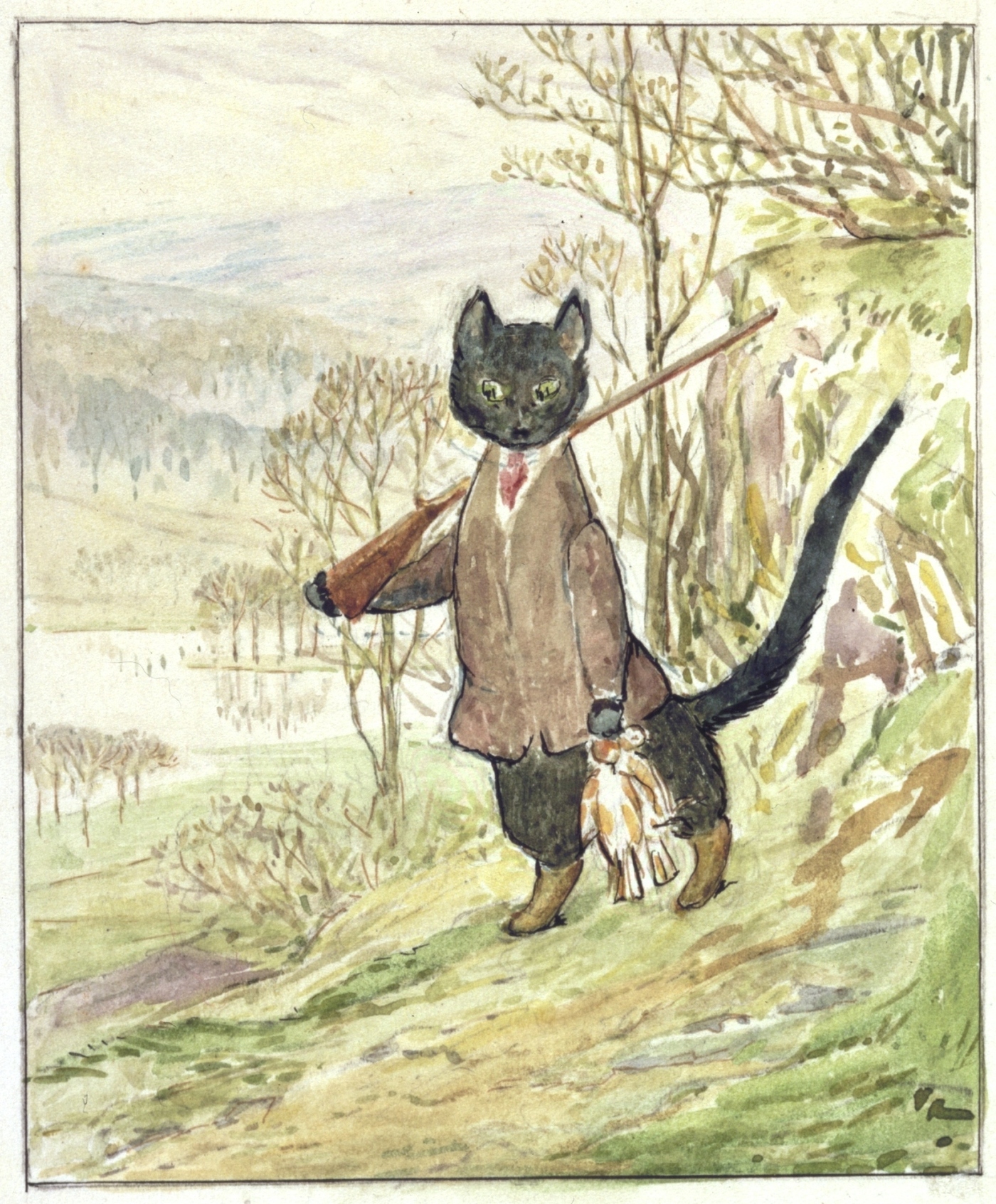 The original Kitty in Boots, which Beatrix Potter illustrated herself

Potter told her publisher in letters that the story went unfinished because of "interruptions" — including the start of World War I and her marriage.

And because Potter finished only one drawing for the book, it will be illustrated by Quentin Blake, who is best-known for his art in many of Roald Dahl's books.

"Quentin revels in rebellious characters and humorous stories with spiky edge to them; he's brought anarchic energy to the character of Kitty and embellished her already endearingly flawed character with his trademark wit and charm," Hanks says.

The news about Blake's illustration has delighted many Potter fans.

#books Quentin Blake illustrating Beatrix Potter - match made in heaven. Can't wait to treat the child within - and some without!

Others are more skeptical about the pairing.

Quentin Blake's illustrated the new #beatrixpotter? Not good. Love Blake. Love Potter. But to me, that's like mixing oil and water.

Here's an excerpt from the story released by Penguin, with a cliffhanger ending:

"Once upon a time there was a serious, well-behaved young black cat.

"It belonged to a kind old lady who assured me that no other cat could compare with Kitty.

"She lived in constant fear that Kitty might be stolen — 'I hear there is a shocking fashion for black cat-skin muffs; wherever is Kitty gone to? Kitty! Kitty!'

"She called it 'Kitty', but Kitty called herself 'Miss Catherine St. Quintin'

"Cheesebox called her 'Q', and Winkiepeeps called her 'Squintums'. They were very common cats. The old lady would have been shocked had she known of the acquaintance.

"And she would have been painfully surprised had she ever seen Miss Kitty in a gentleman's Norfolk jacket, and little fur-lined boots.

"Now most cats love the moonlight and staying out at nights; it was curious how willingly Miss Kitty went to bed. And although the wash-house where she slept — locked in — was always very clean, upon some mornings Kitty was let out with a black chin. And on other mornings her tail seemed thicker, and she scratched.

"It puzzled me. It was a long time before I guessed there were in fact two black cats!"

You'll have to wait until the book is published in September to find out what happens next.