Accessibility links
Can't Buy A Ticket To That Concert You Want To See? Blame Bots : The Two-Way A report from New York's attorney general points to abusive practices in the market for live-event tickets on sites such as StubHub. Computer programs snap up seats faster than humans can. 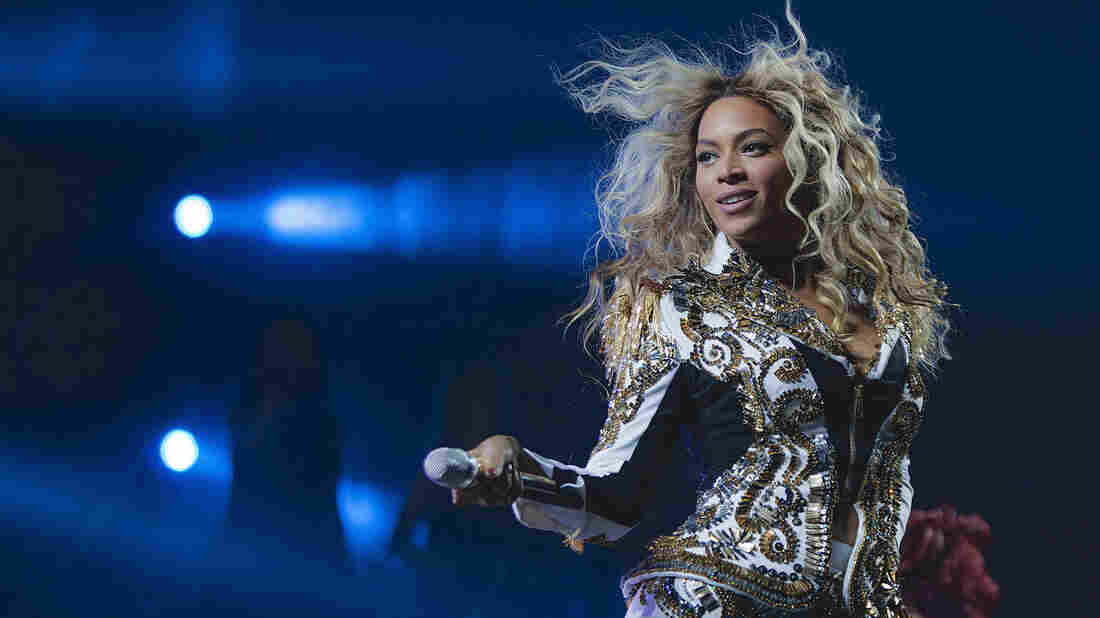 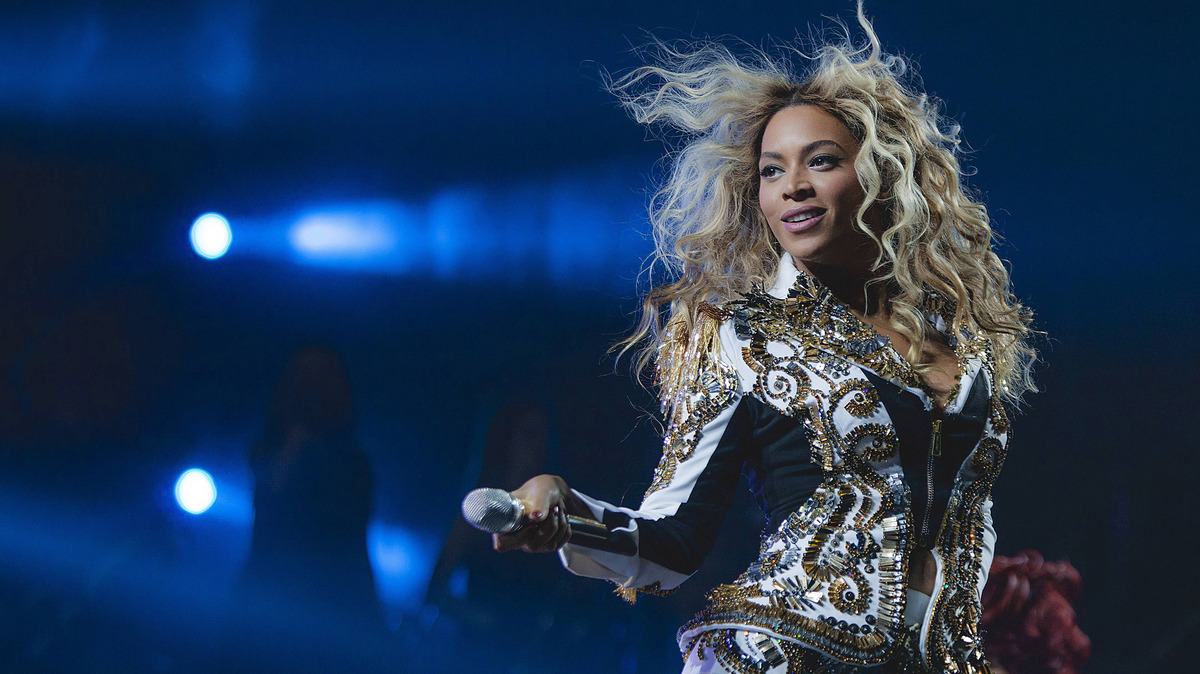 Beyonce performs onstage in 2013 at the Barclays Center in Brooklyn, N.Y.

Tickets to the most popular concerts and other live events are often hard to find because of abusive practices by vendors who illegally use computer programs called bots to grab them up, according to a report released by New York Attorney General Eric Schneiderman.

In some cases, tickets to live events sell out within minutes, only to appear right away at enormous markups on sites such as StubHub, according to the report, which calls for major reform to the ticketing process.

"The problem is not simply that demand for prime seats exceeds supply, especially for the most in-demand events. Ticketing, to put it bluntly, is a fixed game," the report read.

In one case, a single vendor was able to buy 1,012 tickets to a U2 concert at Madison Square Garden just one minute after they went on sale, even though the venue supposedly limited sales to four tickets per customer. 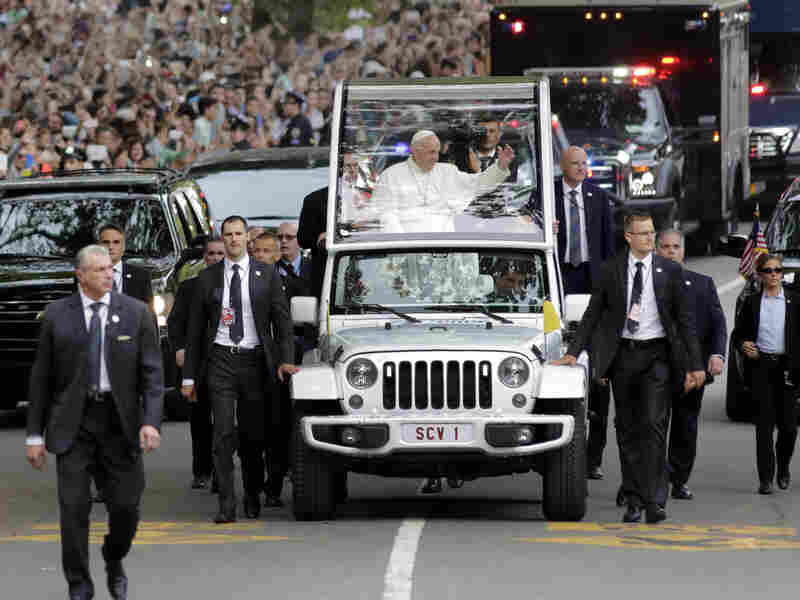 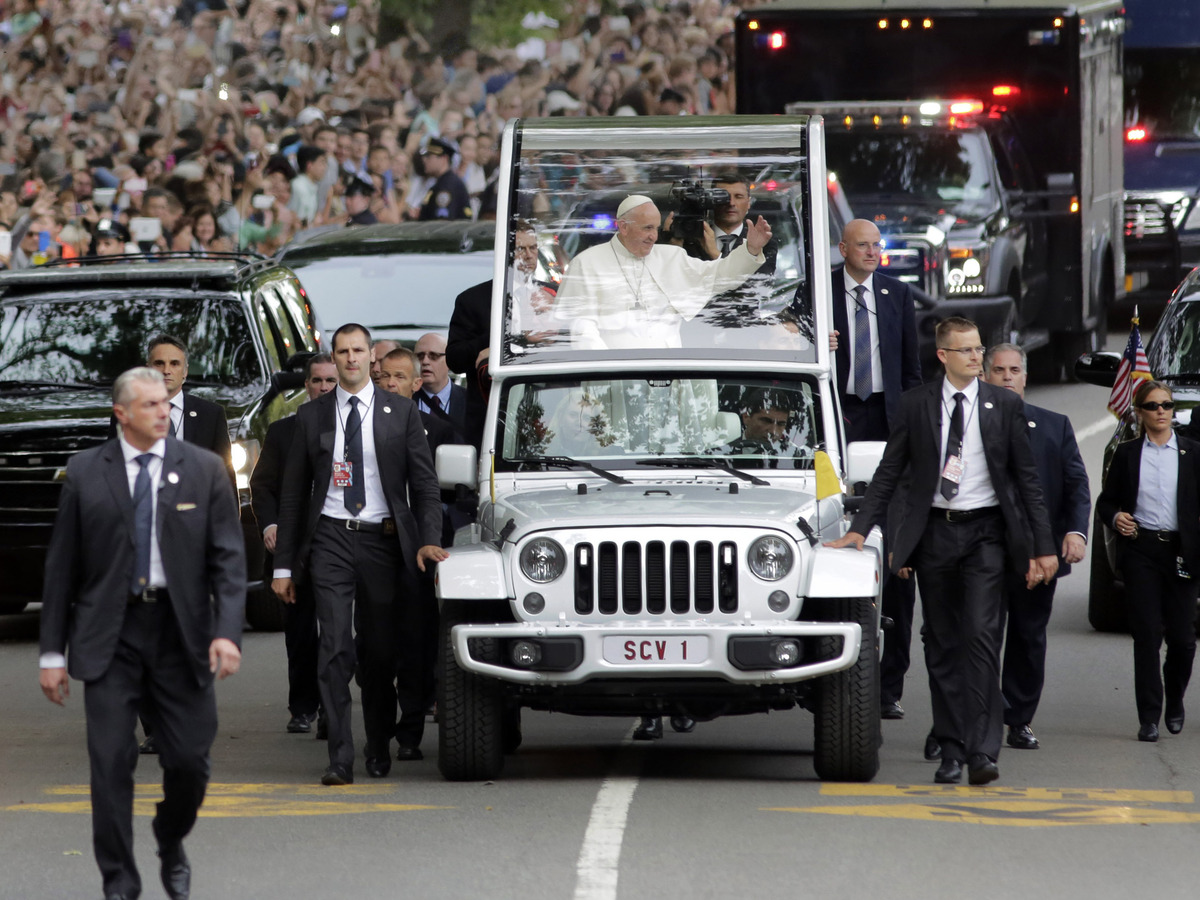 Tickets to Pope Francis' appearance in New York's Central Park last September were sold online by vendors, even though they were supposedly free.

Even tickets to free events, such as Pope Francis' appearance in Central Park last September, are quickly acquired and resold at high prices on such sites, the report said.

Vendors can acquire large numbers of tickets quickly by using multiple IP addresses and special software called ticket bots. Such software, which is illegal in New York state, can bypass the ticket-selling platforms' security measures, such as CAPTCHA.

"The average fan vying to purchase a ticket to a popular concert has little hope of competing against brokers, many of whom use illegal and unfair means to purchase tickets," the report said.

One bot acquired 520 tickets to an August 2013 Beyonce concert at the Barclays Center in New York in just three minutes. Another bought 522 tickets to a June 2012 concert by One Direction at Jones Beach within just five minutes.

Such sales can be enormously profitable. The report cited one unlicensed ticket vendor who sold nearly $31 million worth of tickets on StubHub alone in 2013, netting a profit of $16 million.

The report said acquiring tickets is made even more difficult because of the industry practice of setting aside large numbers of tickets to industry insiders and special promotional groups, such as credit card holders.

To address the problem, ticket-selling platforms such as StubHub and TicketsNow must ensure that vendors comply with the law, the report said. It also said the platforms should make it easier for vendors to disclose the face value of the tickets they sell.

The industry must also make the ticket-allocation process more transparent and enforce limits on the number of tickets sold to customers, according to the report.

The report also called for an end to New York's ban on nontransferable "paperless" tickets, which require the user to present an ID or credit card at an event's gate:

"As such, it is harder for paperless tickets to be transferred or resold, given the need to present the purchasing credit card."

The report noted that such tickets can be inconvenient to use and are therefore unpopular with some customers. But it noted:

"At the same time, paperless tickets appear to be one of the few measures to have any clear effect in reducing the excessive prices charged on the secondary markets and increasing the odds of fans buying tickets at face value."

"A longer-term solution must include improvements in Bot detection and prevention methods. While the industry works on long-term technological solutions, steps can be taken to reduce Bot use in the near term."

Ticketmaster failed to respond to requests by NPR for comment but did comment to The New York Times:

"In a statement, Ticketmaster, which is owned by Live Nation Entertainment, said that it cooperated with the investigation and that the company supported the attorney general's efforts to manage bots and the elimination of the paperless ticketing ban."

StubHub issued a statement following the release of the report:

"StubHub believes that a fair, secure and open ticket marketplace supports fans. Consumers should be protected from unfair and deceptive practices that make it harder for fans to buy and use event tickets in an open market. We are strongly committed to partnering with industry, public policy and other leaders to achieve this goal."