Accessibility links
Scientists Say The Moon Really Does Impact Rainfall On Earth : The Two-Way When the moon is overhead or "underfoot," the chance of rainfall diminishes ever so slightly, a new study concludes.

Scientists Say The Moon Really Does Impact Rainfall On Earth

Scientists Say The Moon Really Does Impact Rainfall On Earth 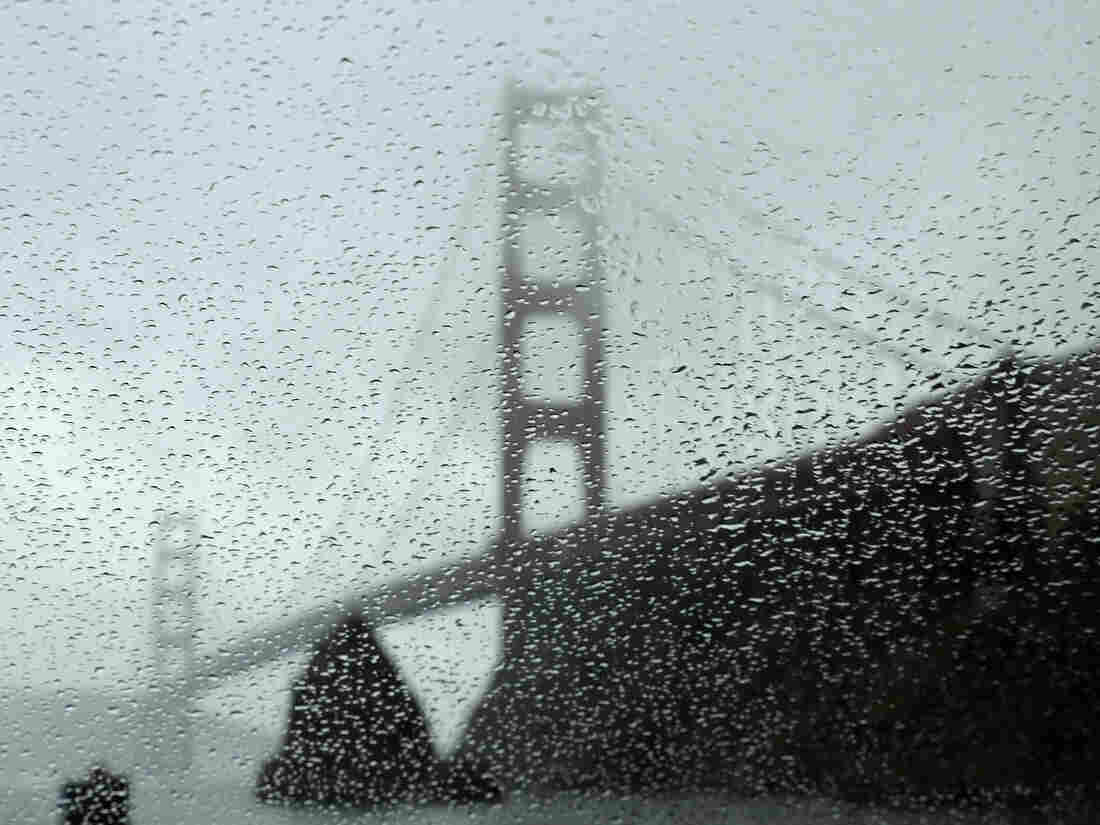 California's Golden Gate Bridge during a rainstorm. Scientists believe the moon's position has an impact on the amount of rainfall. Eric Risberg/AP hide caption 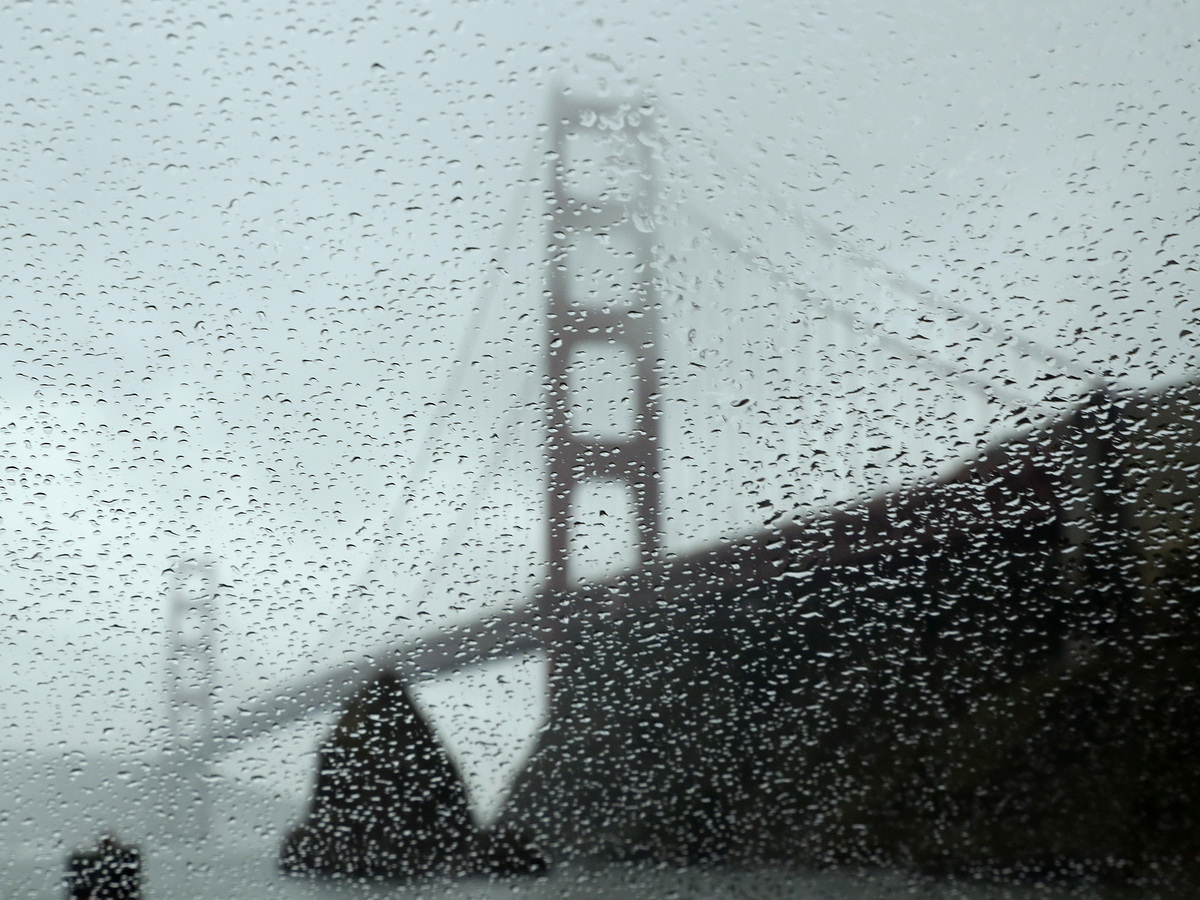 California's Golden Gate Bridge during a rainstorm. Scientists believe the moon's position has an impact on the amount of rainfall.

Praying for rain? You'll get (slightly) less when the moon is very high, a new study finds.

Scientists at the University of Washington say the moon's position impacts the amount of rainfall on Earth.

"As far as I know, this is the first study to convincingly connect the tidal force of the moon with rainfall," researcher Tsubasa Kohyama says in a press release from the university.

Kohyama and John Wallace, co-authors of the study published this week in Geophysical Research Letters, based their conclusions on 15 years' worth of data from NASA and the Japan Aerospace Exploration Agency's Tropical Rainfall Measuring Mission satellite.

An area sees higher air pressure — and therefore less rain — when the moon is overhead or underfoot (meaning high overhead on the other side of the Earth), the scientists say. This is how it works, according to the press release:

"When the moon is overhead, its gravity causes Earth's atmosphere to bulge toward it, so the pressure or weight of the atmosphere on that side of the planet goes up. Higher pressure increases the temperature of air parcels below. Since warmer air can hold more moisture, the same air parcels are now farther from their moisture capacity."

We're talking about a very small change here — "only about 1 percent of the total rainfall variation," the university notes.

"No one should carry an umbrella just because the moon is rising," Kohyama says.

While we won't be able to perceive the moon's impact on rainfall, the data could be helpful for researchers making climate models, "to check if their physics is good enough to reproduce how the pull of the moon eventually leads to less rain," the press release states.

The moon's impact on ocean tides is well known. In a previous paper, the two scientists connected air-pressure changes to the position of the moon.