Accessibility links
WHO Declares A Global Public Health Emergency Over Zika Virus : The Two-Way The organization say it's concerned about a possible link between the mosquito-borne virus and the cluster of children with birth defects from microcephaly.

WHO Declares A Global Public Health Emergency Over Zika Virus

WHO Declares A Global Public Health Emergency Over Zika Virus 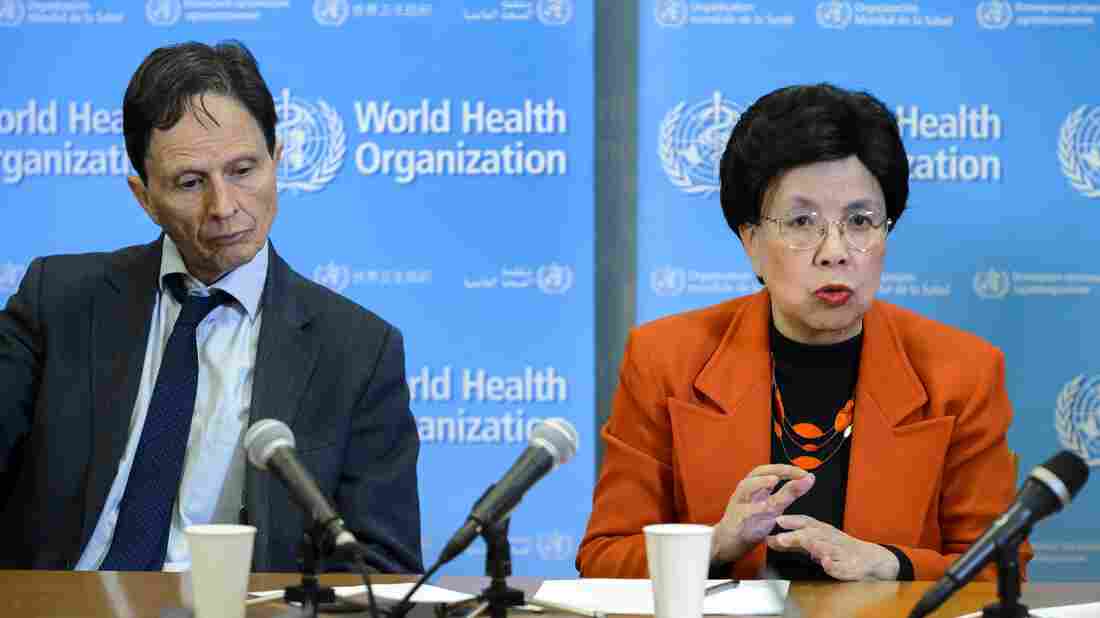 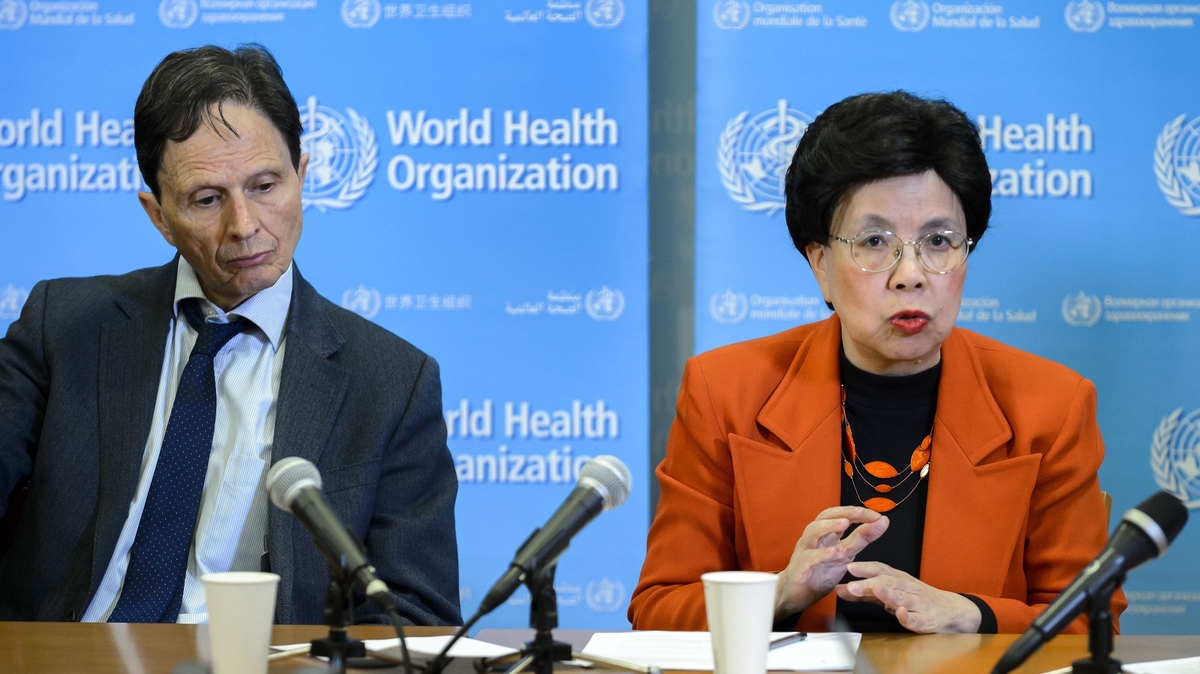 The World Health Organization has declared the cluster of microcephaly associated with the spread of the Zika virus to be a public health emergency of international concern — a designation reserved for an"extraordinary event" that is "serious, unusual or unexpected."

Dr. Margaret Chan, the WHO's director-general, said during a press briefing Monday that an international coordinated response was needed to improve mosquito control as well as to expedite the development of tests that detect the Zika virus.

The declaration is chiefly important to intensify the efforts to prove that the Zika virus is causing microcephaly, a birth defect in which babies are born with abnormally small heads. Essentially, Chan said, if the Zika virus was not thought to be causing these problems in newborns, it would not be a "clinically serious condition."

Dr. David L. Heymann, assistant director-general of the WHO, said that it was unclear how long it would take to definitively link the Zika virus to microcephaly in children.

"The lack of vaccines and reliable diagnostics tests and the absence of population immunity in newly affected countries were cited as further cases for concern," Chan said.

She added that pregnant women can consider delaying travel to countries affected by the Zika virus, but the most important precautionary measure is to control mosquitos and to protect themselves against bites by using mosquito repellent and long clothing.