Accessibility links
Obama Celebrates 'Durable Economy' As Unemployment Drops Below 5 Percent : The Two-Way The January jobs report indicated unemployment was at 4.9 percent, the lowest rate since the recession. But the U.S. only added 151,000 jobs, missing economists' expectations of 190,000 new jobs. 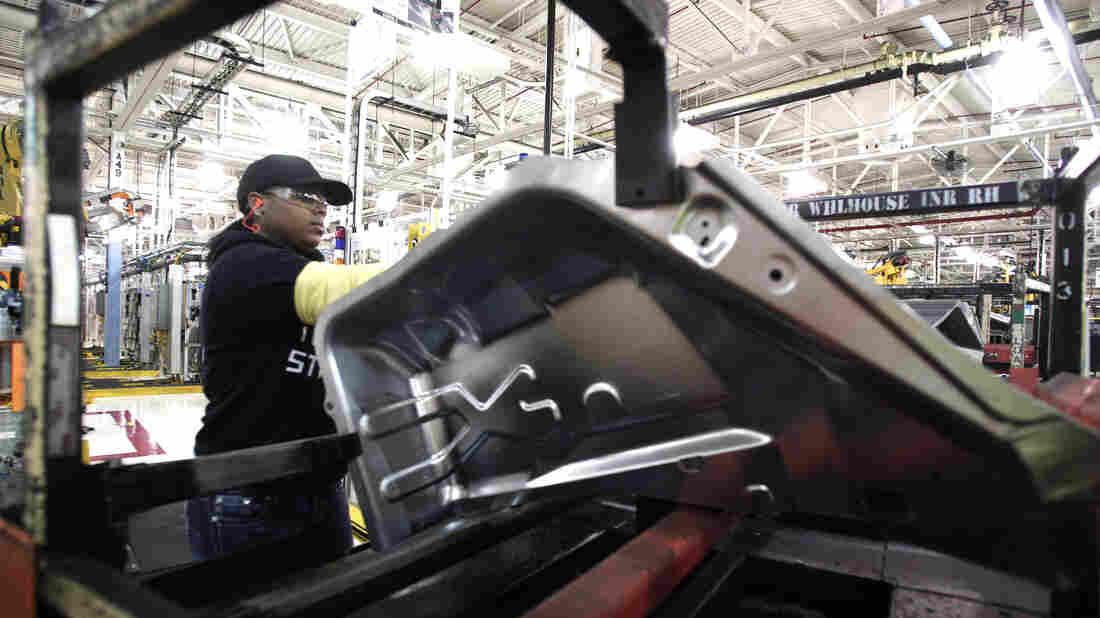 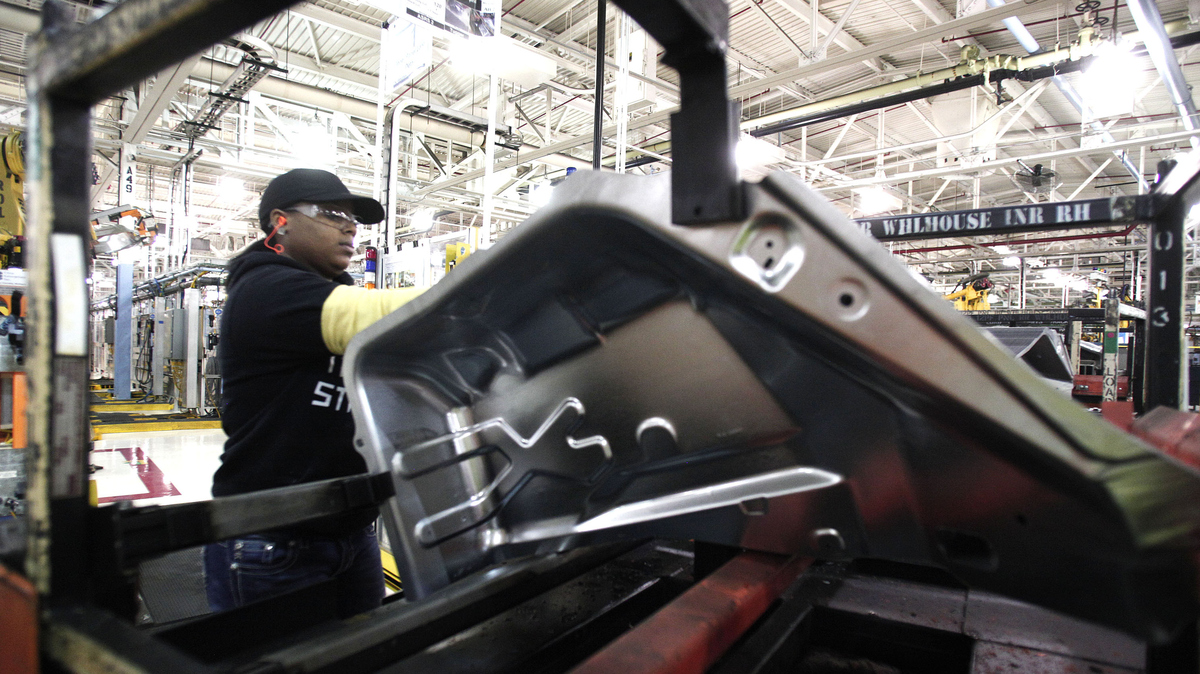 The U.S. economy added just 151,000 jobs in January while unemployment dropped slightly, to 4.9 percent, according to the latest figures from the Bureau of Labor Statistics.

Economists had expected to see about 190,000 new jobs.

The unemployment rate, which has held steady at 5 percent the past few months, dropped slightly to 4.9 percent. It's the first time unemployment has fallen below 5 percent since the recession.

President Obama celebrated that benchmark by making a statement on the economy, noting that not only had unemployment hit its lowest level in eight years, but that the private sector had also seen 71 straight months of private-sector job growth. The growth of the economy is also "finally starting to translate into bigger paychecks," the president said.

"The United States of America right now has the strongest, most durable economy in the world," Obama said. But when asked by reporters, he acknowledged that many Americans are still feeling the effects of the recession — and that the labor force participation rate, 62.7 percent, is still comparatively low, indicating many Americans aren't actively looking for work.

Obama explained his position on the economy by way of a workout analogy:

"We should feel good about the progress we've made, understanding that we've still got more work to do.

"It's sort of like, you know, I'm 54 now so I've got to work out harder to stay in shape. And, you know, if I'm feeling good in the gym, I want to acknowledge that what I'm doing is working. Because otherwise I'll just go off and have a big double-bacon cheeseburger or something, because I'll think, well, this isn't working.

One bright spot on the report: Wages. Average hourly earnings rose by 12 cents in January, to $25.39. The report says that over the year, wages have risen 2.5 percent overall.

And last month, the Commerce department reported that GDP growth had slowed to 0.7 percent.