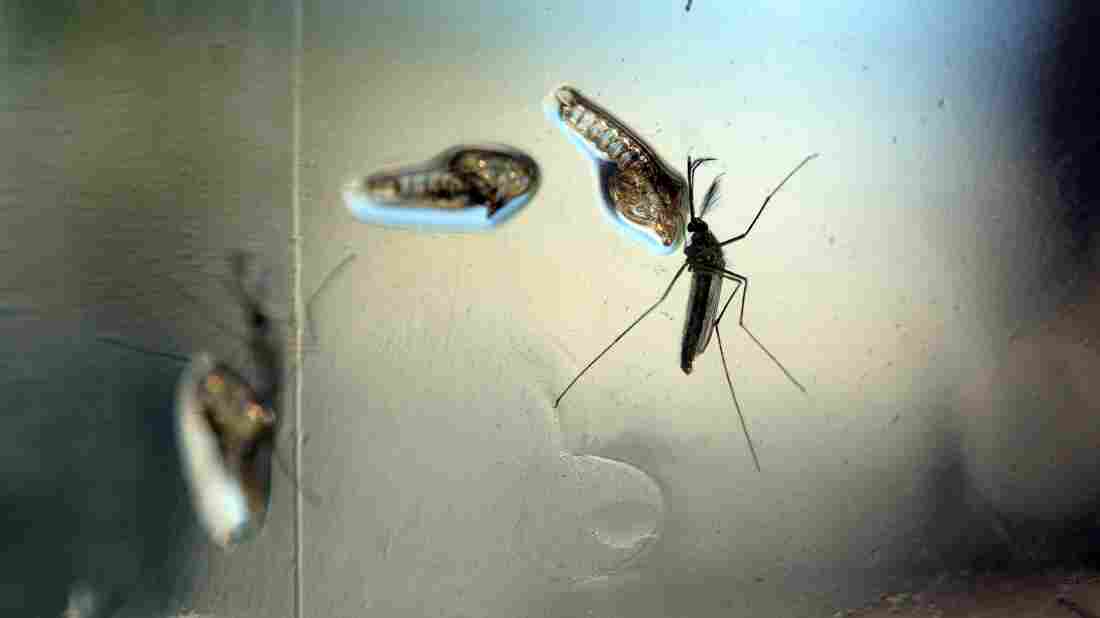 The Aedes aegypti mosquito has been linked to both dengue fever and the Zika virus. MARVIN RECINOS/AFP/Getty Images hide caption 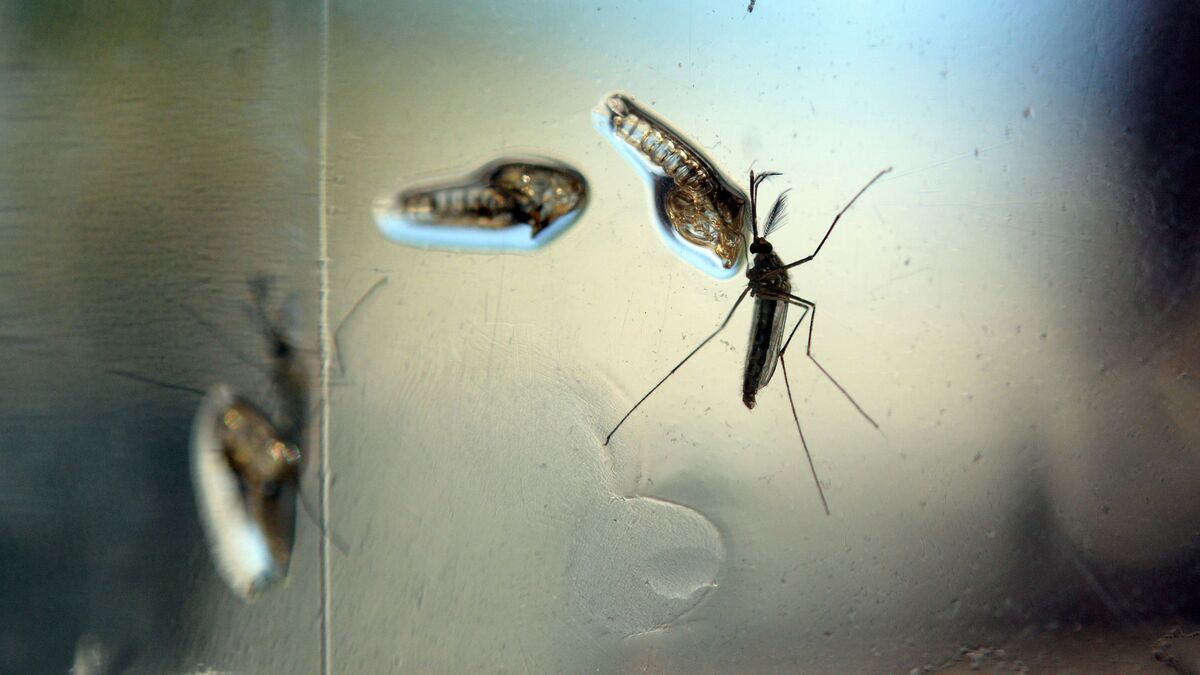 The Aedes aegypti mosquito has been linked to both dengue fever and the Zika virus.

The mayor of Hawaii County has declared a state of emergency on Hawaii's Big Island over an outbreak of mosquito-borne dengue fever.

The island has seen nearly 250 confirmed cases of the mosquito-borne virus since September 2015. State health officials first reported two cases that originated there in late October 2015, Mayor Billy Kenoi says in his declaration.

"Dengue fever is a virus that is transmitted by infected mosquitoes, and although not endemic to Hawaii, is intermittently imported to Hawaii by infected travelers," Kenoi says.

Symptoms of dengue fever include "sudden onset of fever; severe headaches; eye, joint, and muscle pain; and rash," The Hawaii Department Of Health says. They are typically gone in one to two weeks.

"Of the confirmed cases, 227 are Hawaii Island residents and 24 are visitors," the HDOH says, adding that only two of the cases are still potentially infectious.

Kenoi's declaration also lifts a law banning county landfills from accepting tires. Reuters explains that "tires which are left lying around are a known breeding spot for mosquitoes."

Hawaii Gov. David Y. Ige says in a statement that the "state supports the county's effort to break the cycle of dengue fever infection and transmission on Hawai'i Island."

He stopped short of declaring a statewide emergency proclamation, saying that step would come should the outbreak spread to other islands or expand to include the Zika virus, among other factors.

As we have reported, "the World Health Organization has deemed the possible link between serious birth defects and the Zika virus as an international health emergency."

Entomologist Laura Harrington told Renee Montagne on Morning Edition last week that with regard to Zika, "we should be especially cautious about locations where we've had locally transmitted dengue virus." That's because "the same mosquito species that transmits Zika also transmits dengue."