Accessibility links
Tesla Preparing To Charge Into Affordable Car Market : The Two-Way The long-promised Model 3 will be revealed in March — and Elon Musk has confirmed to Bloomberg that it will, as planned, be sold for $35,000 before any tax incentives. 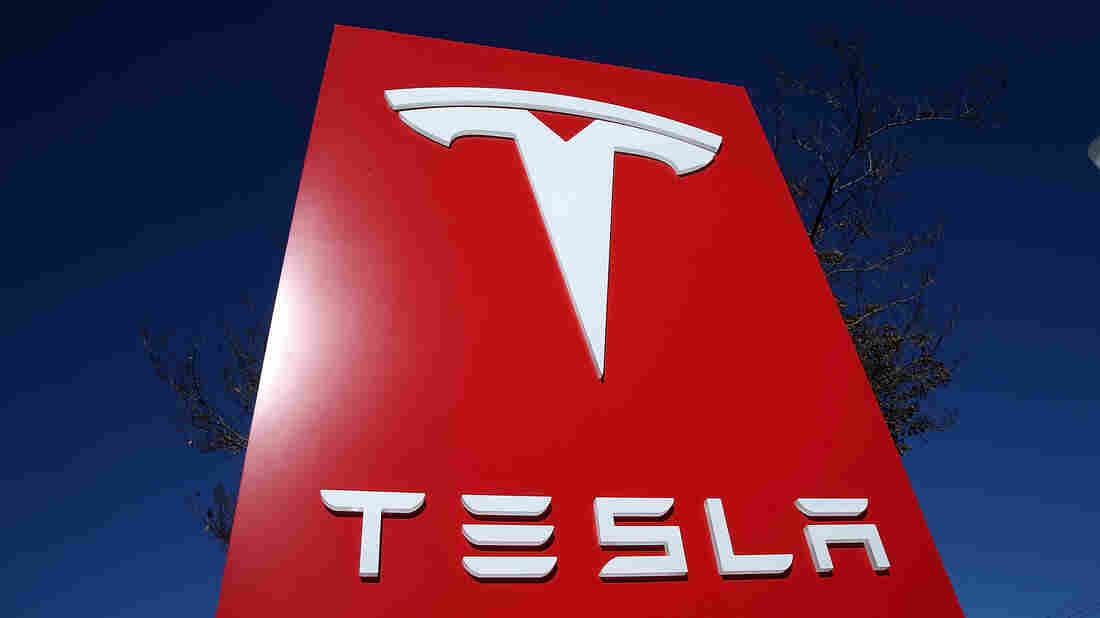 The first car Tesla released was the luxury Roadster, which had a six-figure price tag. Justin Sullivan/Getty Images hide caption 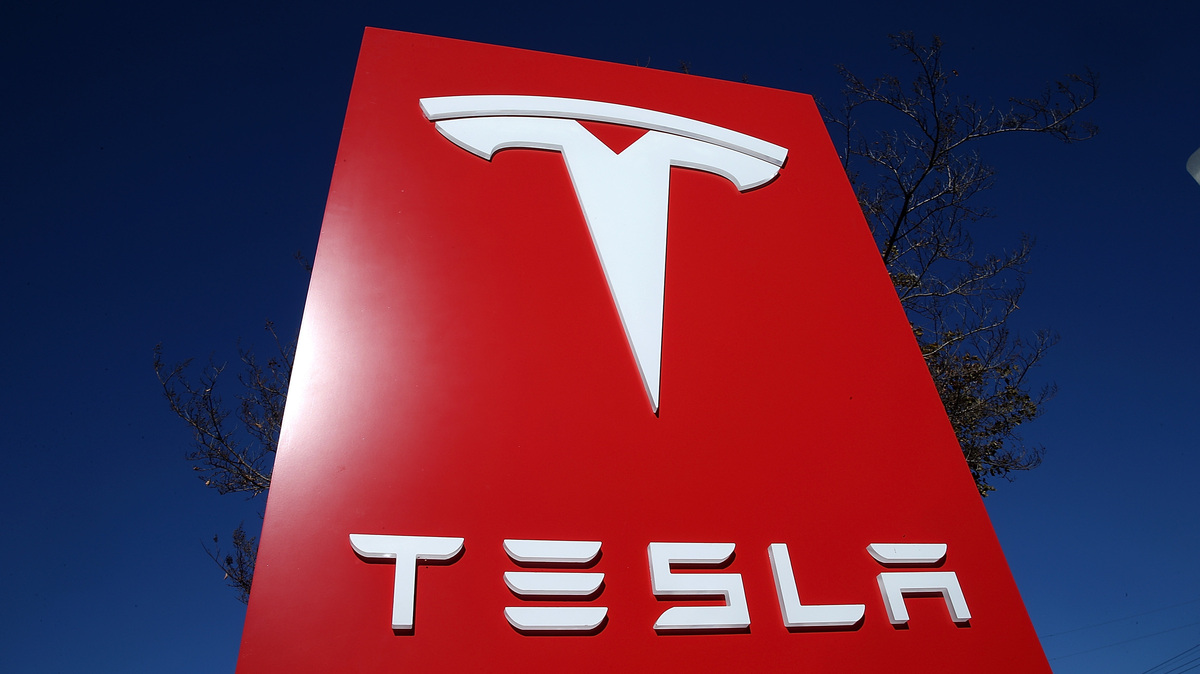 The first car Tesla released was the luxury Roadster, which had a six-figure price tag.

The next Tesla car is expected to be revealed and made available for pre-order next month. And while the auto world is still waiting to see specs and drawings, one thing is already known: the price.

As promised, Elon Musk tells Bloomberg, the Model 3 will cost $35,000 — before any incentives.

Tax credits for purchasing electric vehicles could push the sticker price below the average cost of a new car in America ... maybe. The Model 3 won't go into production until 2017, and if it's delayed, the incentives that lower the price might not be available.

From the beginning, Tesla Motors has had its eye on the average American consumer — not the super-rich car collector or the early adopter electric enthusiast, but your mainstream buyer who wants a car they can afford.

It might not have looked that way — the carmaker's first model was the luxury Roadster, with a six-figure price tag. The second car, the Model S sedan, has a base price of around $70,000.

But in 2012, when the Model 3 was just a twinkle in Musk's eye, NPR's Sonari Glinton wrote about Tesla's dreams for the future.

"We did, I think, receive some unfair criticism because we had the Tesla Roadster, and people would say, 'Well, why are you making this expensive sports car?' As though we somehow felt that there was a shortage of sports cars for rich people or something," Musk said then.

"I would try to take pains to say, look, our goal from the beginning has been to drive forward the electric car revolution, and we needed time to refine the technology — get to version two, get to version three. And really, with version three — the $30,000 car — that's where it becomes mass market."

"Version three" has been a long time coming, though. Tesla's latest release was the Model X — an SUV that was more expensive than the Model S, not less. (The first Model X cars manufactured were packed with bells and whistles that pushed the price higher still — the Signature line, the only one available to early buyers, cost $130,000 and up).

The Model X was delayed for nearly two years, and since it was launched last fall, only a small fraction of the pre-ordered vehicles have been delivered.

But this March, Tesla is set to reveal its long-promised mass-market vehicle. Musk has said since 2015 that the price would be $35,000, Jalopnik notes.

The average cost of a new car in America is $31,000, Bloomberg reports. With the nationally available $7,500 electric car tax incentive, Tesla's Model 3 would be cheaper than average.

Some states offer additional incentives. In Colorado, where the extra tax incentive is as high as $6,000, depending on the battery size, the price of a new Tesla could conceivably be $21,500 — cheaper than a new Toyota Camry or Honda Accord.

But that's only true if Tesla gets the car to market on schedule, Bloomberg notes.

The Model 3 is set to go into production in 2017. The incentives — which are tied to the number of electric cars sold by a carmaker and then phase out over time — might start to fade out in 2018.