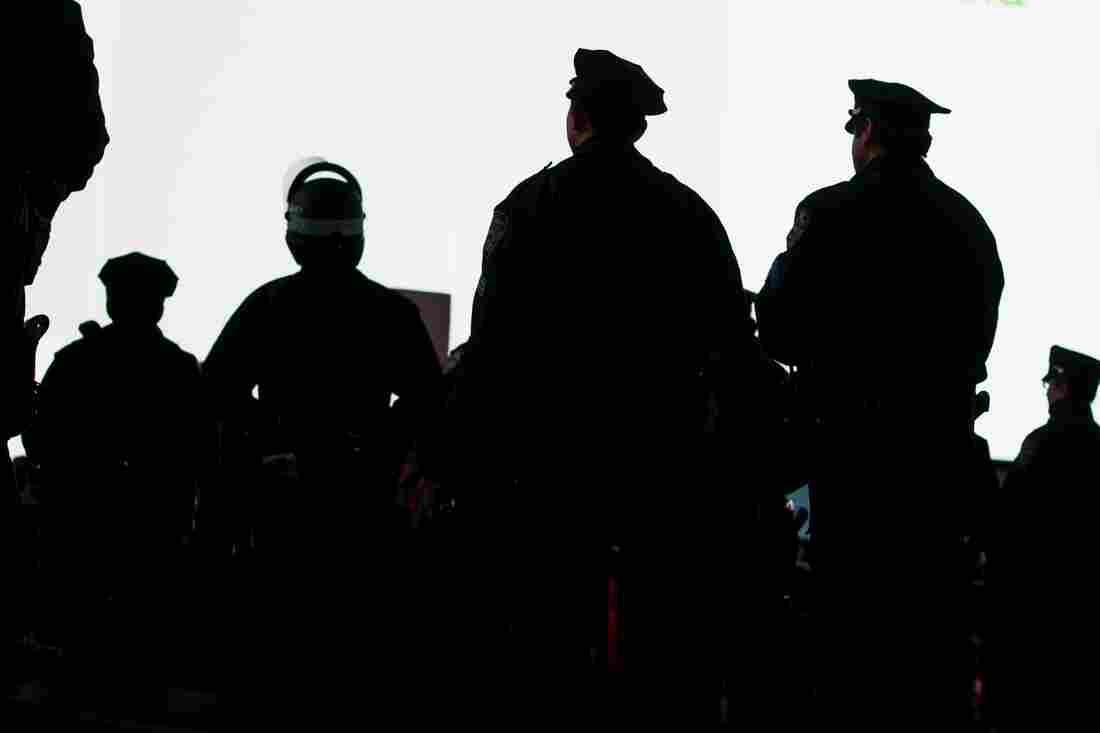 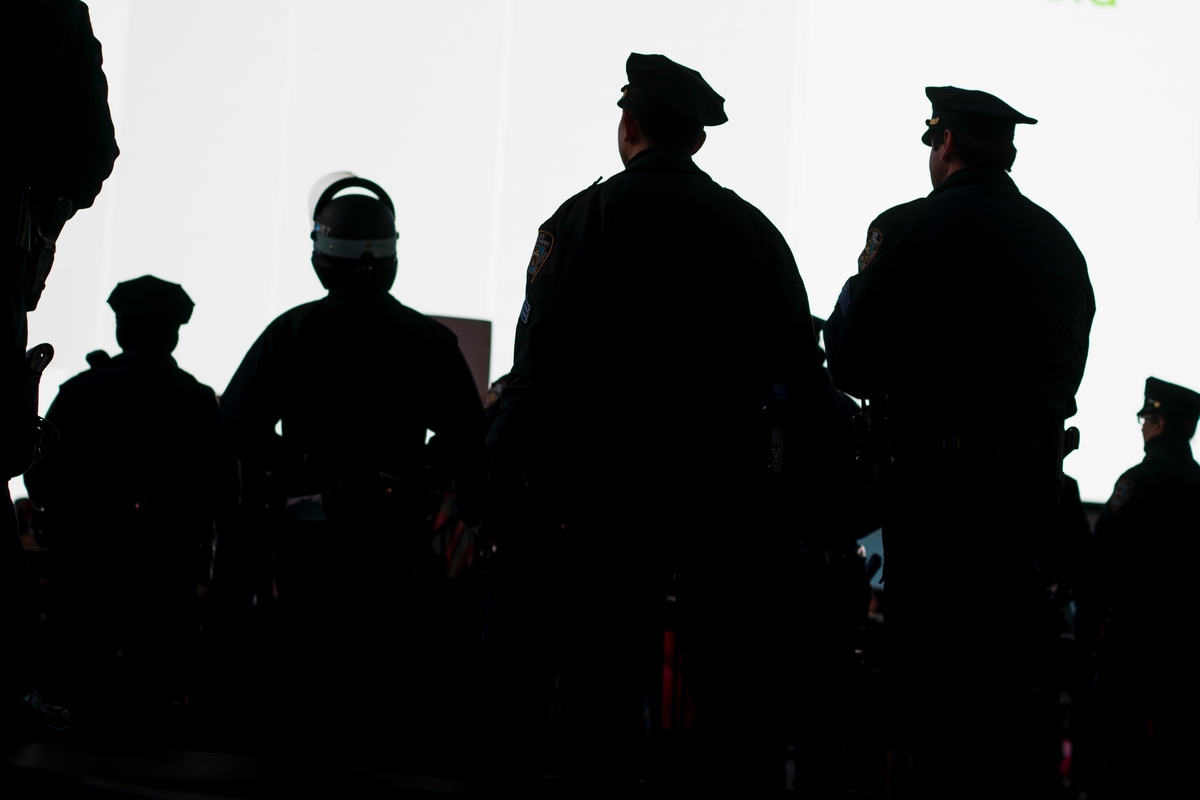 A federal grand jury is said to have begun hearing evidence in the case of Eric Garner, an unarmed black man who died after he was placed in a chokehold by a white police officer, NPR's Joel Rose reports, citing two sources familiar with the investigation.

The grand jury is determining whether Officer Daniel Pantaleo violated Garner's civil rights as he moved to arrest him for allegedly selling loose cigarettes.

If you remember, a New York grand jury declined to bring charges against Pantaleo back in December. Protestors took to the streets and in Washington, the Justice Department announced that it would launch a civil rights investigation into the case.

The Garner case first gained national attention in part because because of video captured by a bystander. It showed Garner in headlock repeatedly telling Pantaleo that he could not breathe.

"Christian is considered a rock star in the Justice Department. He received the Attorney General's Award for Exceptional Service for the successful prosecution of 10 New Orleans police officers convicted of fatally shooting innocent citizens on the Danziger Bridge after Hurricane Katrina."

"They deserve to be prosecuted. They treated my husband like an animal," said Garner's widow, Esaw Garner.

It's important to note that empaneling a grand jury does not guarantee that charges will follow.