Accessibility links
Meet The Guy Calling Out Hollywood For How It Describes Women : The Two-Way Three months ago, producer Ross Putman started tracking descriptions of female characters from scripts he read. On Tuesday, he shared them with the world on his Twitter account, "Fem Script Intros."

Meet The Guy Calling Out Hollywood For How It Describes Women

Meet The Guy Calling Out Hollywood For How It Describes Women 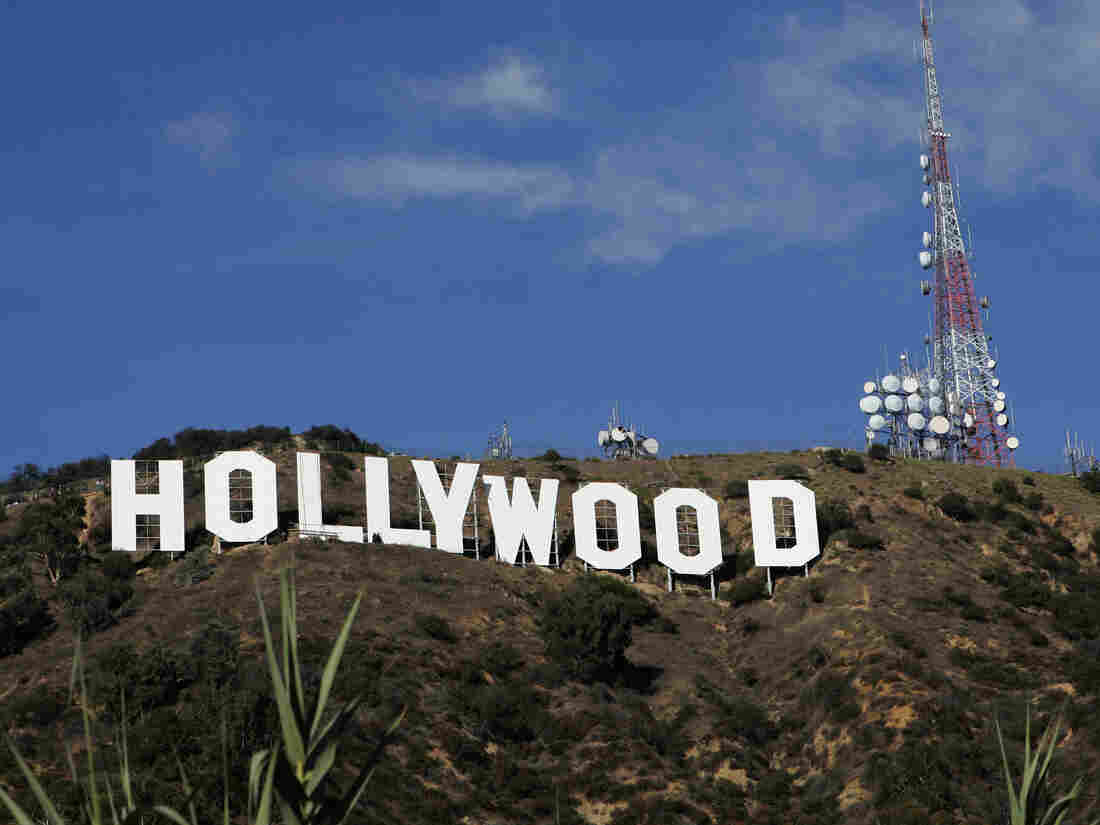 Three months ago, producer Ross Putman started tracking descriptions of female characters from scripts he read. On Tuesday, he shared them with the world on his Twitter account, "Fem Script Intros." David Livingston/Getty Images hide caption 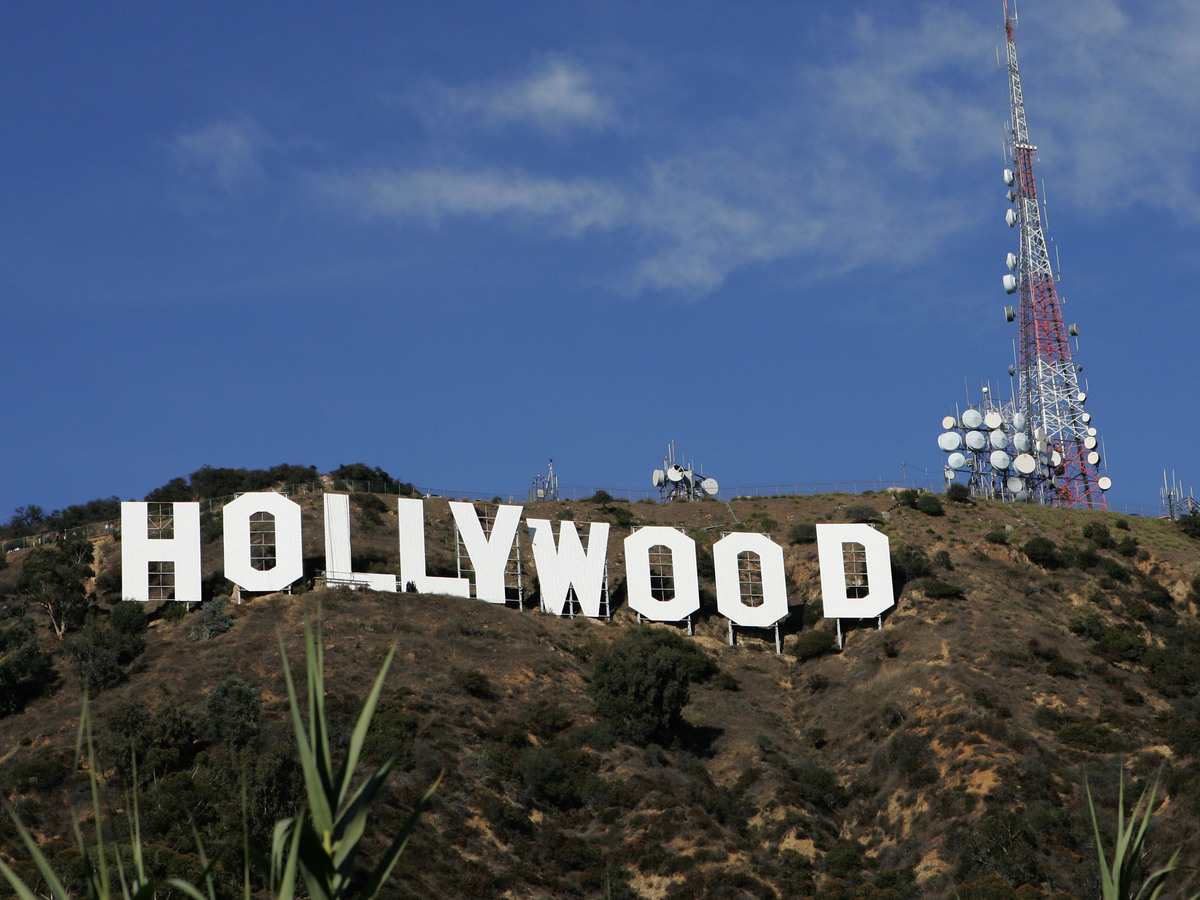 Three months ago, producer Ross Putman started tracking descriptions of female characters from scripts he read. On Tuesday, he shared them with the world on his Twitter account, "Fem Script Intros."

Hollywood producer Ross Putman says he's read thousands of scripts during his time working in the film industry in Los Angeles, and over the years, he began to find one pattern particularly problematic: the way female characters are introduced.

"I used to post my gripes to Facebook because I have a lot of friends in the business that I thought could connect to it," Putman tells NPR. "Not just the way women were treated — it was bad writing and cliches, too. But the way women were being introduced in scripts was so egregious it was becoming a pattern, not an outlier."

JANE, 28, athletic but sexy. A natural beauty. Most days she wears jeans, and she makes them look good.

"Sexy" is one of the most common adjectives that crop up in Putman's collection of female character introductions.

"These descriptions aren't valuable to the basic purpose of a script. Describing how a woman looks wouldn't help the actress figure out how to play the part."

So three months ago, at his wife's suggestion, Putman began compiling female character intros. On Tuesday, he posted some of them to his Twitter account, with the handle "Fem Script Intros."

By Thursday afternoon, he had tweeted 26 times and had already amassed nearly 45,000 followers. Putman says he is protecting script writers by changing all of the characters' names to JANE in his tweets, also symbolizing how female characters and women in Hollywood are often treated as interchangeable.

"I figured that my friends in the film business would follow it," Putman says. "But people who aren't even in the business are latching on to it, and that's really cool because that's the point."

Putman says the easiest character intros to make fun of are those that "sound like they're from a pornographic novel."

The ribbon leads him to the master bedroom where he finds his young wife, JANE, lying on the bed with the end of the ribbon tied to her toe.

A gorgeous woman, JANE, 23, is a little tipsy, dancing naked on her big bed, as adorable as she is sexy. *BONUS PTS FOR BEING THE 1ST LINE

But he thinks the subtly sexist descriptions are more insidious.

JANE, 30s, attractive, intelligent, stands in the kitchen and turns to their housekeeper.

"Like 'attractive' and 'intelligent,' " he says. "Introducing your character in that kind of way sends a message: A woman is attractive first and intelligent second."

Putman says male characters are much more likely to be described in ways that clue the reader in to the character's personality, not just their appearance.

The woman with strawberry blonde hair. Her eyes are chocolate brown. Her ruby red lips break into a grin. This is JANE (23).

JANE stands next to it (30's) dressed in a paramedic's uniform - blonde, fit, smokin' hot.

"This is a systemic problem, it's not about individual writers," he says, noting that the scripts come from writers of all backgrounds, both professional and amateur.

As for the reaction to his project, Putman says he has been overwhelmed by the positive response and is glad to be a part of the current discussion surrounding equality in Hollywood. He cites groups such as Femme Fatale, which helps promote women in the film industry, and The Black List, which nurtures new writers, as among those working to change the Hollywood culture.

So far, he hasn't heard from any writers who might have recognized their work in his tweets. "I still kind of expect someone to call me and scream at me."

His wife JANE is making dinner and watching CNN on a small TV. She was model pretty once, but living an actual life has taken its toll.

Putman says between 70 percent and 80 percent of all the scripts he reads are written by men. More than anything, he hopes the Fem Script Intros account highlights that discrepancy.

"If this thing runs its course in a week, that's fine," he says. "Hopefully, it got people thinking and raised awareness about the need for more female writers."