Accessibility links
#NPRreads: 4 Eye-Opening Stories To Read This Weekend : The Two-Way A medical mystery that started in Brazil. Nairobi's bustling food scene. Women and guns. And the man behind a new literary movement. 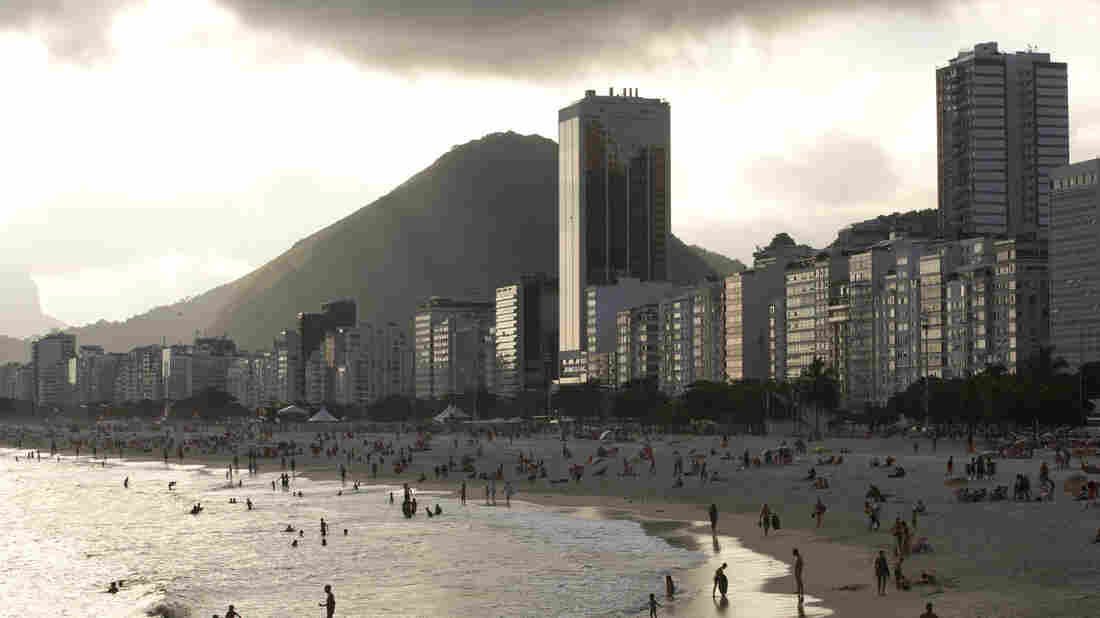 Hotels and apartment buildings line the Copacabana beach in Rio de Janeiro, Brazil. The head of a sports travel agency specializing in packages for the Rio 2016 Olympics said that the company's business could be devastated if the Zika virus continues to spread. Silvia Izquierdo/AP hide caption 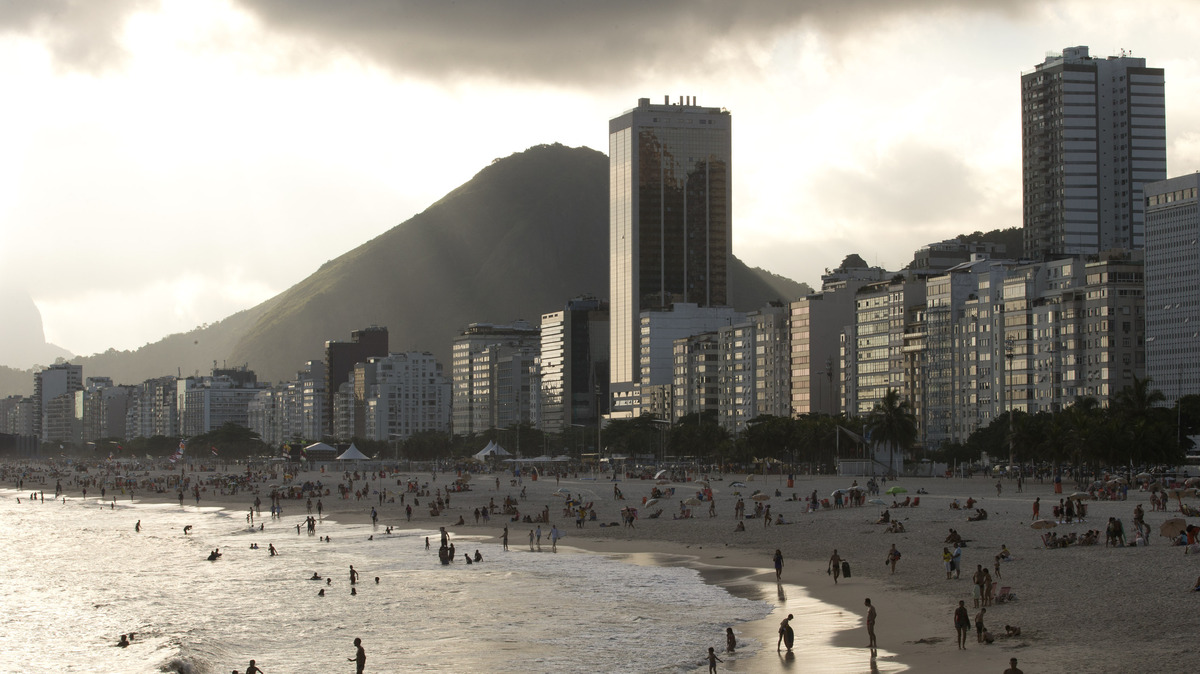 Hotels and apartment buildings line the Copacabana beach in Rio de Janeiro, Brazil. The head of a sports travel agency specializing in packages for the Rio 2016 Olympics said that the company's business could be devastated if the Zika virus continues to spread.

I love when profiles introduce you to people behind the work you love. In last Sunday's New York Times magazine, Vinson Cunningham wrote about Chris Jackson — the editor behind Ta-Nehisi Coates's Between the World and Me and Jill Leovy's Ghettoside (and many, many others.)

As Cunningham puts it:

"To the extent that 21st-century literary audiences have been introduced to the realities and absurdities born of the phenomenon of race in America, Jackson has done a disproportionate amount of that introducing."

Cunningham is a wonderful writer, so the pleasure isn't just learning about Jackson and his work, but also reading Cunningham's ideas laid out in what he calls "phrases nicely turned."

The piece also touches on larger issues of narrative and perspective and truth — and ignited a lengthy Super Bowl party discussion of "black books" and the publishing industry.

How a Medical Mystery in Brazil Led Doctors to Zika #NPRreads https://t.co/Qu64o6OSgW

A virus that was virtually unheard of three months ago is today's global scourge: Zika.

It's a virus transmitted by infected aedes aegypti mosquitos and was thought to be relatively harmless until a wave of babies in a particular region of Brazil were born with tiny heads: microcephaly.

While no definitive link has been found, scientists keep digging for answers. The World Health Organization has declared a public health emergency. Sports teams are thinking about the safety of their athletes in this year's summer Olympics in Brazil. And governments in a handful of Latin American and Caribbean countries are giving women simple guidance: don't have babies.

This New York Times article is a fascinating look at how a relatively benign virus that first emerged in Uganda in 1947 could have morphed into an illness that causes such powerful deformities and today is a global concern.

Nairobi is a lot like the city I grew up in, Atlanta. It's a crossroads that owes its existence to the railroad. It's a place that has blossomed into a regional and international hub. It attracts people from all over. It's a city with hustle. So I shouldn't have been surprised when Quartz told me it's becoming "a global cuisine hub." Ariel Zirulnick, whose Twitter bio says she's "recently repatriated from Kenya," writes:

"There's freedom here to deviate from the norm. A Chinese restaurant up the street ... includes kimchi on the menu. For the owner hailing from northeast China near the Korean border, kimchi is Chinese—and in Nairobi, that aberration gets little more than a shrug as long as it tastes good."

We're told that Indian dishes (with an East African twist), pizza, Japanese specialties, Norwegian salmon and hot pot are all on Nairobi's menu. This is in addition to the region's traditional "maize, grilled meat, and a kale-like green known as sukuma wiki."

I have to say, this bit of foodie boosterism left me scheming for reasons to drop in on Nairobi. Soon, however, we'll all be able to dip into the city's food scene without flying halfway around the world. Zirulnick reports that a cookbook called Im/Migrant Nairobi is coming out in 2016, capturing "the signature dishes of the city's best ethnic restaurants" and "the personal journeys of the restaurateurs."

Really impressed, informed on women/guns w/ this piece. #NPRreads | The Truth About Women and Guns https://t.co/Z83fbUAORQ via @MarieClaire

Whichever side of the debate over gun rights you find yourself, many of the stories focus on men. This week, Marie Claire posted a well-designed, informative, nuanced view on women and guns.

It published 10 short stories focusing on data about women who use and carry guns, the political debate, gun safety, crime, increasing numbers of female gang members, women who use guns for protection, and even the National Rifle Association's increasing effort to recruit women. Here's more:

"It's a smart political move. Women represent a huge portion of the electorate: The Center for American Women and Politics says that since 1964, the number of female voters has exceeded male voters in every single presidential election—the 2012 election saw 9.8 million more female voters than male voters. With gun control already a factor in the upcoming presidential race, the NRA's increased female ranks could help further its cause."

Two of the most interesting stories as part of its collection were of a woman who'd been raped and wished she had been carrying a gun, and the efforts of another woman to purchase a gun outside her home state.