Accessibility links
Obama Won't Appoint Scalia Replacement While Senate Is Out This Week : The Two-Way A White House spokesman says President Obama is expected to announce his nomination once the Senate returns from its recess.

Obama Won't Appoint Scalia Replacement While Senate Is Out This Week

Obama Won't Appoint Scalia Replacement While Senate Is Out This Week 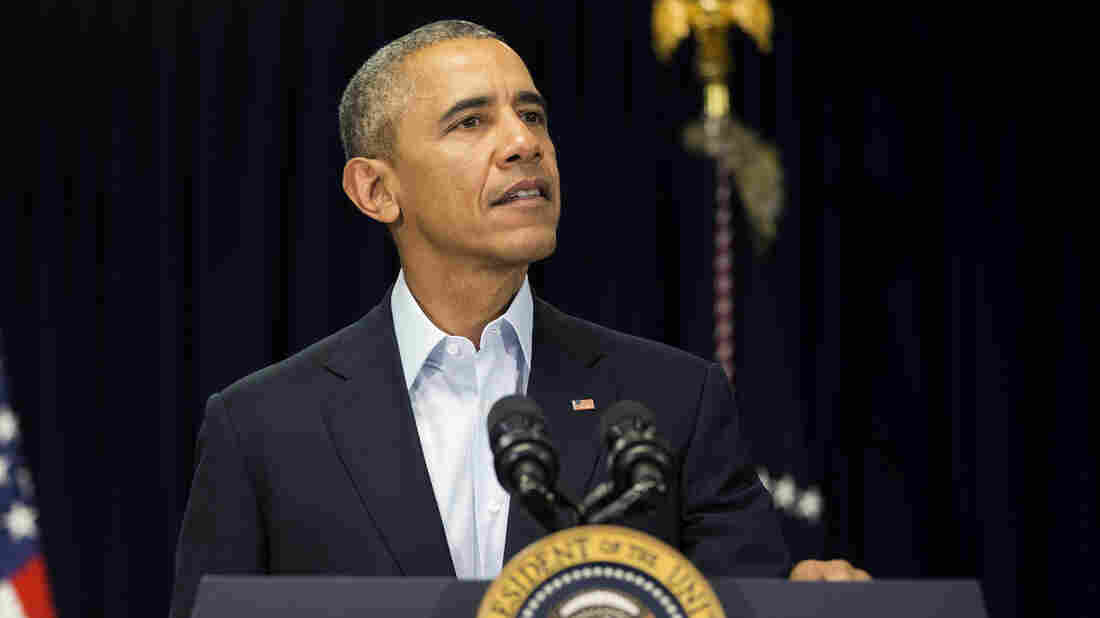 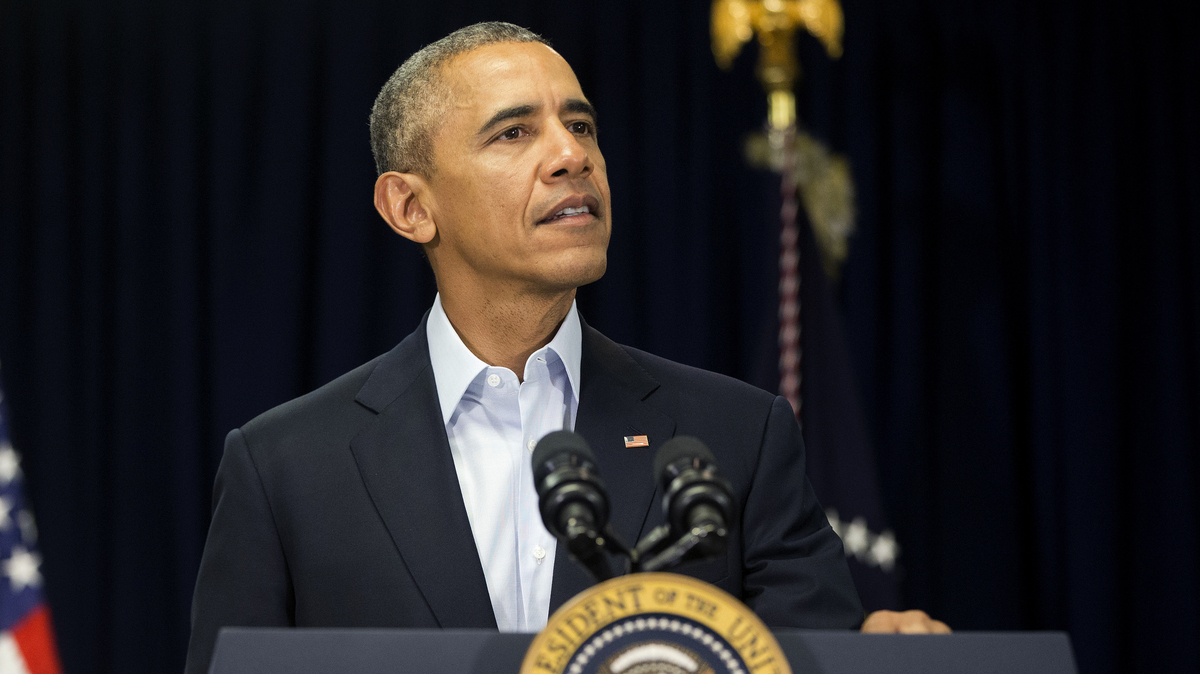 The White House says the president will not move to appoint a Supreme Court replacement for Justice Antonin Scalia while the Senate is in recess this week.

In an interview with ABC News, White House spokesman Eric Schultz said Obama would would wait to announce his nominee until Congress returns from its break later this month. In an email to NPR, Schultz said the White House had ruled out a recess appointment "this week."

"At that point, we expect the Senate to consider that nominee, consistent with their responsibilities laid out in the United States Constitution," Schultz told ABC.

Of course, it's more complicated than that. Senate Majority Leader Mitch McConnell said on Saturday that the vacancy "should not be filled until we have a new president." That means an Obama nominee could languish until a new president takes over in January.

With that prospect, pundits began considering the possibility of Obama bypassing the Senate and appointing a justice temporarily when Congress was out of town.

As Lyle Denniston at SCOTUSblog writes, Article II of Constitution gives the president that power and William J. Brennan, Jr., one of the most consequential justices in the Court's history, began his time on the bench when President Dwight Eisenhower appointed him during a recess. Brennan's nomination was confirmed by the Senate after Eisenhower was re-elected.

According to the Constitution, a president can can fill vacancies while the Senate is in recess but their appointment expires at the end of the Senate's next session. This recess-appointment power, however, was greatly curtailed by the Supreme Court in the 2014 case National Labor Relations Board v. Noel Canning.

"First, on the president's side, the Court ruled that the recess appointment power applies when the Senate leaves town for a break in the middle of an annual sitting, or a break at the end of each annual session.

"Second, also on the president's side, the decision declared that the president during a recess can fill a vacancy even if the opening occurred well before the recess began.

"Third, on the Senate's side, the ruling made clear that it has to last more than three days, without saying how much more time must pass without the Senate out of town and doing nothing.

"Fourth, strongly on the Senate's side, the decision left it largely up to the Senate to decide when it does take a recess, allowing it to avoid the formality of a recess by taking some legislative action, however minor or inconsequential and however few senators actually take part in some action."