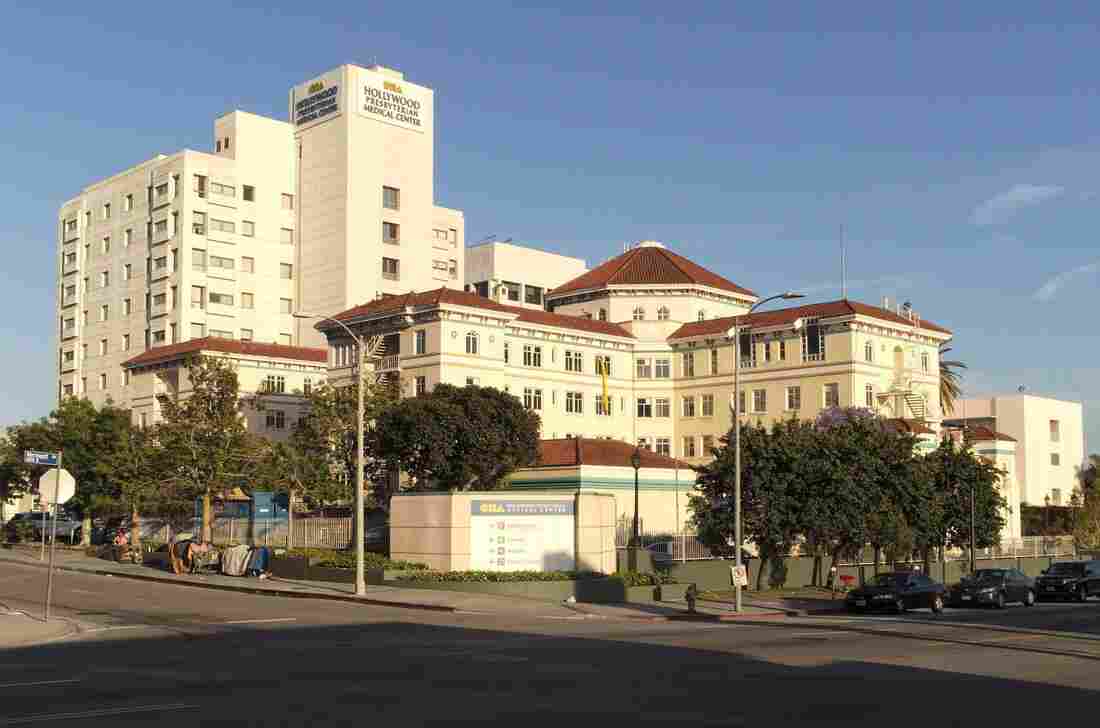 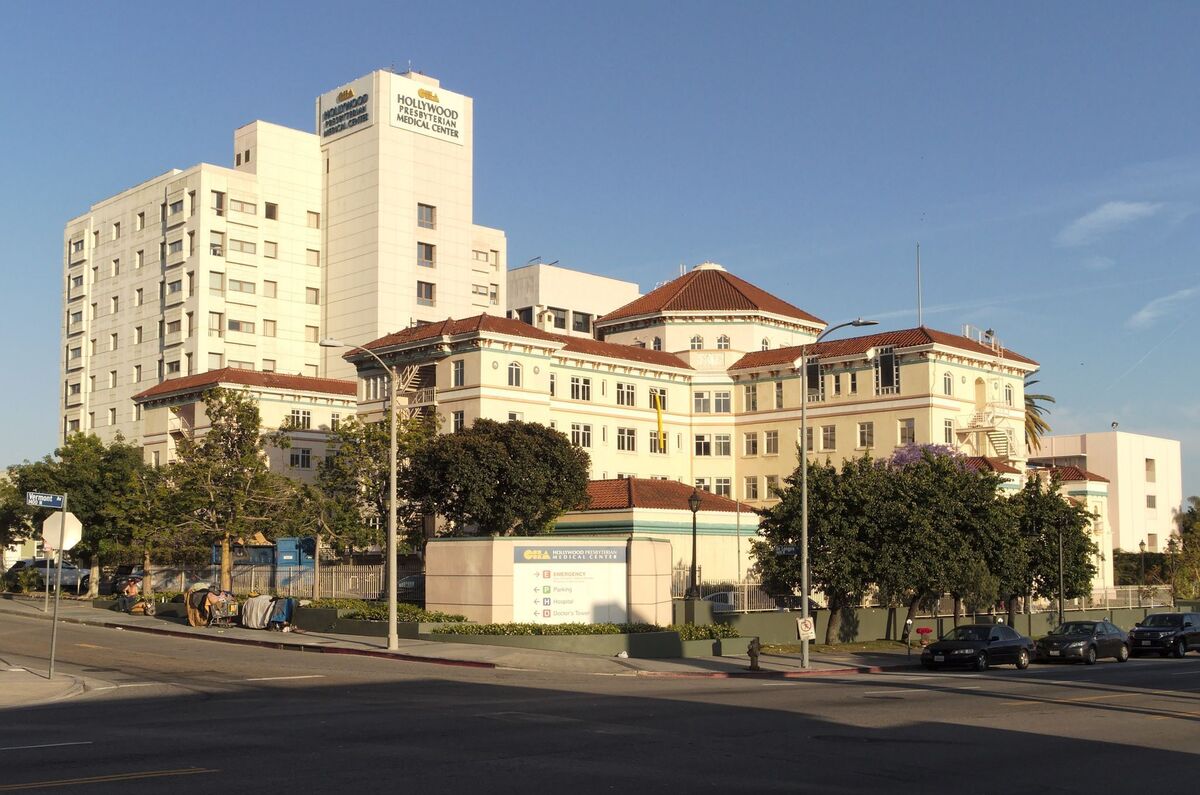 The Hollywood Presbyterian Medical Center was hacked for ransom earlier this month.

A Los Angeles hospital paid a nearly $17,000 ransom to hackers who breached and disabled its computer network, the hospital said in a statement Wednesday.

Hollywood Presbyterian Medical Center paid the ransom of 40 bitcoins, which is currently worth $16,664, in order to restore the computer system that was infiltrated on Feb. 5.

The hackers used a malware that locks systems by encrypting files and demanding ransom to obtain the decryption key.

"The quickest and most efficient way to restore our systems and administrative functions was to pay the ransom and obtain the decryption key," CEO Allen Stefanek said in the statement. "In the best interest of restoring normal operations, we did this."

Hospital employees noticed problems with the computer systems on Feb. 5, at which point computer experts and law enforcement were brought in to investigate, Stefanek said. By Feb. 15, the hospital's computer system was fully restored.

The statement also said that the infiltration "did not affect the delivery and quality" of the hospital's care, and there is "no evidence at this time that any patient or employee information was subject to unauthorized access."

The Associated Press reports that the FBI is investigating the breach, but that neither "law enforcement nor the hospital gave any indication of who might have been behind the attack or whether there are any suspects."