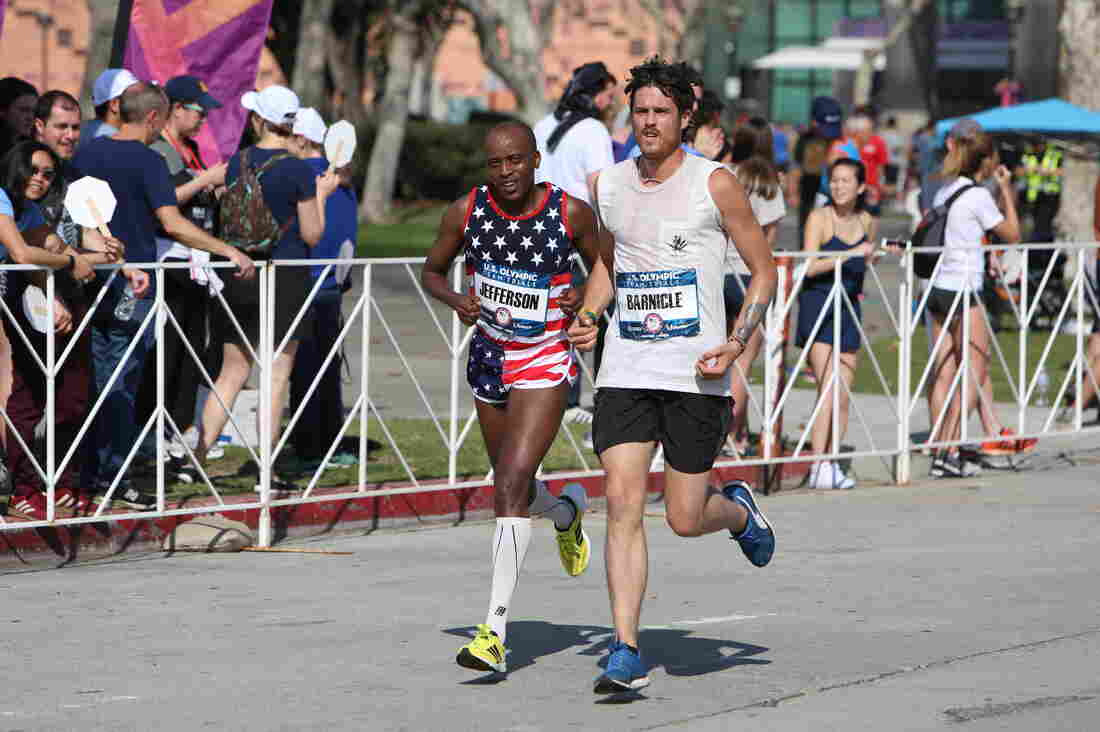 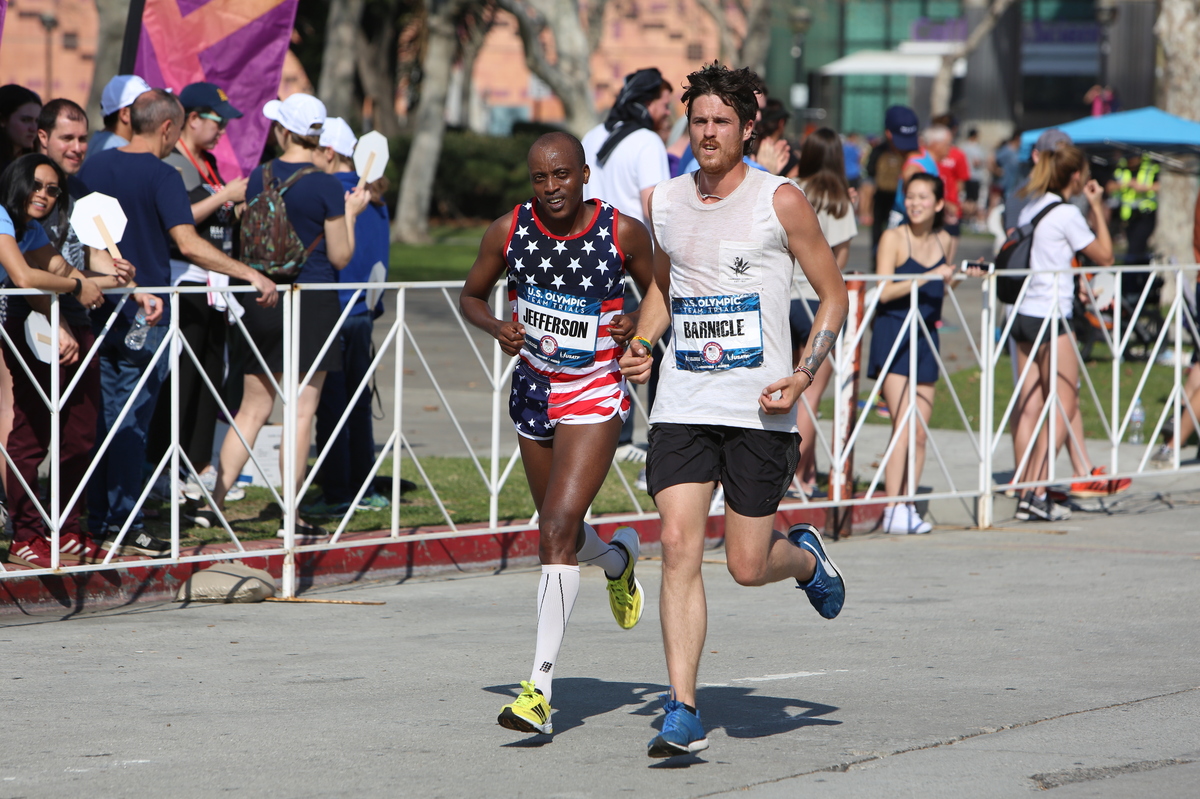 The self-proclaimed "world's fastest stoner" finished in last place at the trials for the 2016 Rio Olympics in Los Angeles on Saturday, with a time of 3:45:34.

For casual runners, any time under four hours is considered respectable, but for the Olympic Trials — where the winning time was 2:11:12 — clocking a time over 3 hours is a massive failure.

But Chris Barnicle, a former collegiate and professional runner who is now outspoken about how eating marijuana edibles has benefited his distance running, was mellow about his last-place finish. He told the running website FloTrack that it was a tough race, but a "really, really special day."

Finishing 105th out of 105 runners wasn't a disappointment for Barnicle, mostly because he wasn't even expecting to participate until a few weeks before the race. That's when he realized the trials would be held in Los Angeles, where he lives and works as a distributor for medical marijuana dispensaries.

"It was around Christmas time this year, and I thought: I got the trials qualifier, I live in L.A., so I just got to sign up and renew my USATF membership and do it—it'll be so much fun," he told Runner's World.

Though he qualified for the trials in 2013 with a half marathon time of 1:04:29, Barnicle's running and training dropped off steeply in the following years.

Barnicle told FloTrack that he "of course" wished he had been able to prepare more fully for the race, but a lingering injury and short training window prevented him from doing so:

"I had one little tempo run where I ran ten miles in sixty-five minutes and felt pretty comfortable, that was a few weeks out. I did a three hour long run, no distance on that, just three hours, and I did a twenty miler that was pretty easy.

"So my thought going into the race was that I was going to run comfortably off the back and I'll slowly pick people off."

But, he says, just 3 or 4 miles into the race, he realized that wasn't going to happen.

"I kept thinking there'd be people that were dying. But it was me that was dying. I was just trying to finish," he said.

Finish he did — though his time was the slowest men's or women's time since at least 2000, according to FloTrack.

So just how slow was his time?

Barnicle finished more than 30 minutes after the last-place finisher for the women, Joanna Zeiger, who has had multiple rib surgeries and was still suffering from rib pain, abdominal spasms and nausea. She clocked 3:23:28.

But Barnicle, who collapsed due to cramps around the 22-mile mark, was determined to finish.

"There were medics coming by and asking me if I needed to drop off — I feel like they were almost suggesting that I do it — but for me, I had to do it. I've dropped out of some races before, and I know there's no worse feeling in the world," he said.

Did he eat any edible marijuana the morning of the trials?

"No comment," he answered. "I worked really hard to make it to the finish line and to get my name in the results. I would hate for USATF to be able to change that to a DQ."

The world's fastest stoner says he's considering getting back into professional running, but that right now he's focused on his medical marijuana business. Along with two of his running teammates from the University of Arkansas, he started an edible marijuana company called Organic Zip. But that folded he said, due to a supply problem.

"When I finished running, I moved straight to Humboldt County and had a really good plug. Then we had one guy up there, but he was kind of a flake; then we had a guy down in Oakland for a little bit, but he flaked on us. So then I moved down here to LA where I started supplying for these Koreans, who kind of have an endless supply of flower, and I worked for them for a little bit. Now I'm working for an official distribution company that follows all the 2018 regulations.

"It's all medical. Everything that I do out here is within compliance with the law."