Accessibility links
Leaking Natural Gas Well In California Is Permanently Sealed : The Two-Way After spewing methane into the atmosphere for months, a storage well near Porter Ranch, Los Angeles, has been permanently sealed and taken out of service, state officials and the gas utility say. 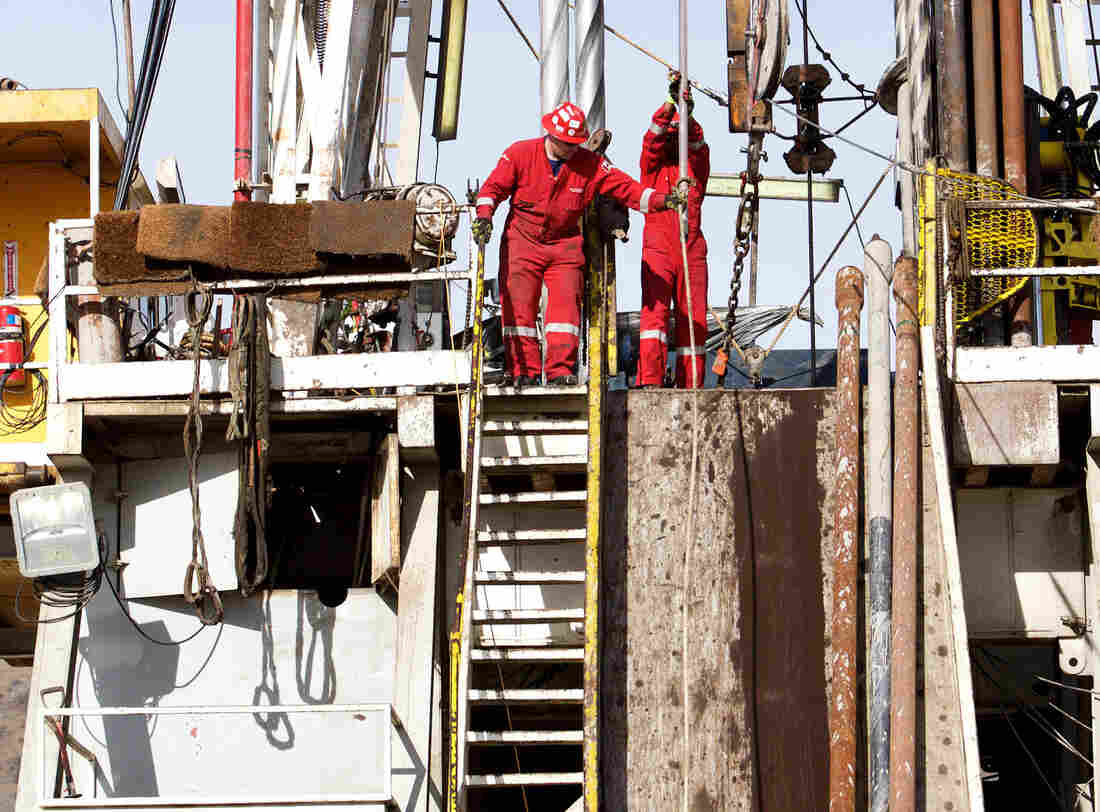 A crew works in early February to stop the flow of gas from the leaking gas well at the Aliso Canyon storage facility. Courtesy of Sempra Utilities hide caption 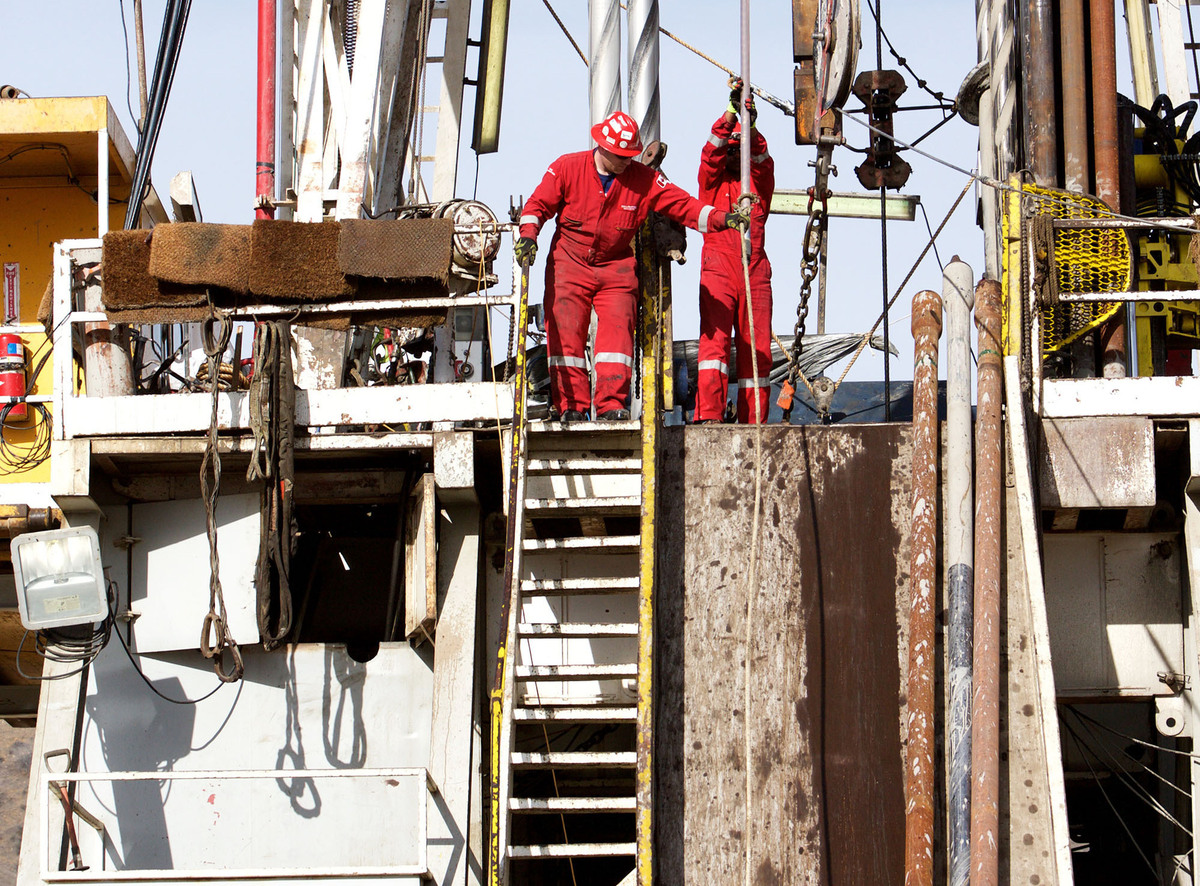 A crew works in early February to stop the flow of gas from the leaking gas well at the Aliso Canyon storage facility.

A leaking natural gas storage well on the outskirts of Los Angeles has been permanently sealed and shut down, after spewing methane into the atmosphere for months, California officials say.

Southern California Gas Co., the utility that owns the leaking well, announced Thursday that the California Division of Oil, Gas and Geothermal Resources has confirmed that the well is sealed for good.

The well had been leaking since late October and was brought under control last week, after releasing more than 5 billion cubic feet of natural gas. California regulators recorded video of the moment the leak was sealed (the gas is invisible to the naked eye, but can be viewed on infrared camera):

The well will now be taken out of service and never used again, as ordered by California regulators.

However, other wells at the Aliso Canyon storage facility can continue to be used, angering residents of the nearby Porter Ranch community who had called for the entire facility to be shut down.

The gas utility faces criminal charges of negligence and numerous civil lawsuits over the leaking well, and an alleged delay in alerting the public to the problem.

The leak mostly consisted of the potent greenhouse gas methane, but also included various odorants that cause unpleasant side effects in humans and trace amounts of other chemicals.

The gas company has maintained that the leak poses no long-term threat to human health, but as NPR has reported, some nearby residents are concerned there's not enough research to support that claim.

Now that the leak has been capped, thousands of occupants of Porter Ranch who had been relocated will no longer be receiving relocation support from the gas utility.

As of today, those living in hotels or with family and friends have seven days to return home, SoCalGas says, while residents living in rented houses have until the end of their leases.