Accessibility links
U.S. Airstrike Targets ISIS Operative In Libya, Reportedly Killing At Least 40 : The Two-Way Intelligence analysts are now trying to confirm whether their main target, Noureddine Chouchane, is among the dead. The senior operative is blamed for deadly terrorist attacks in Tunisia. 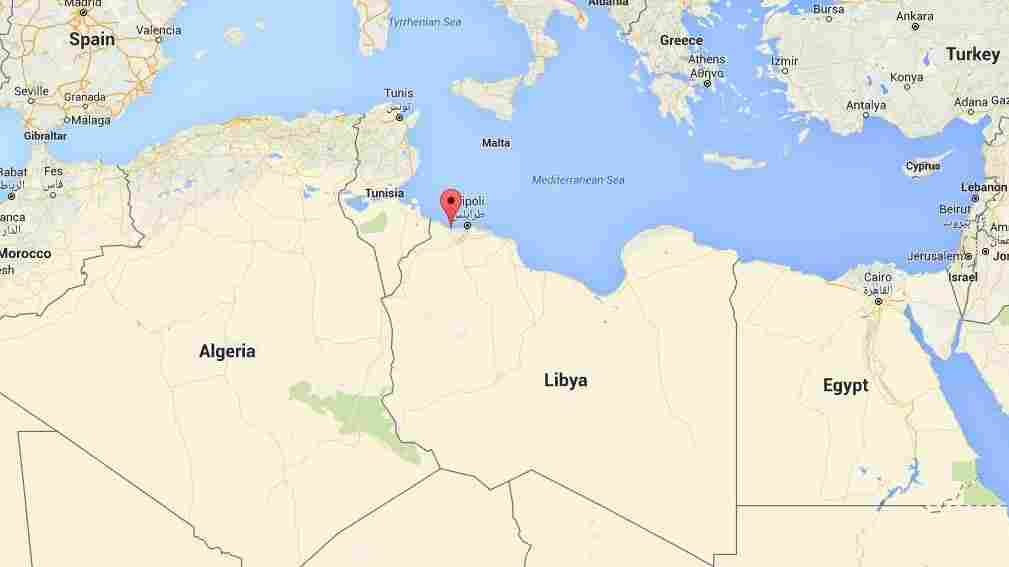 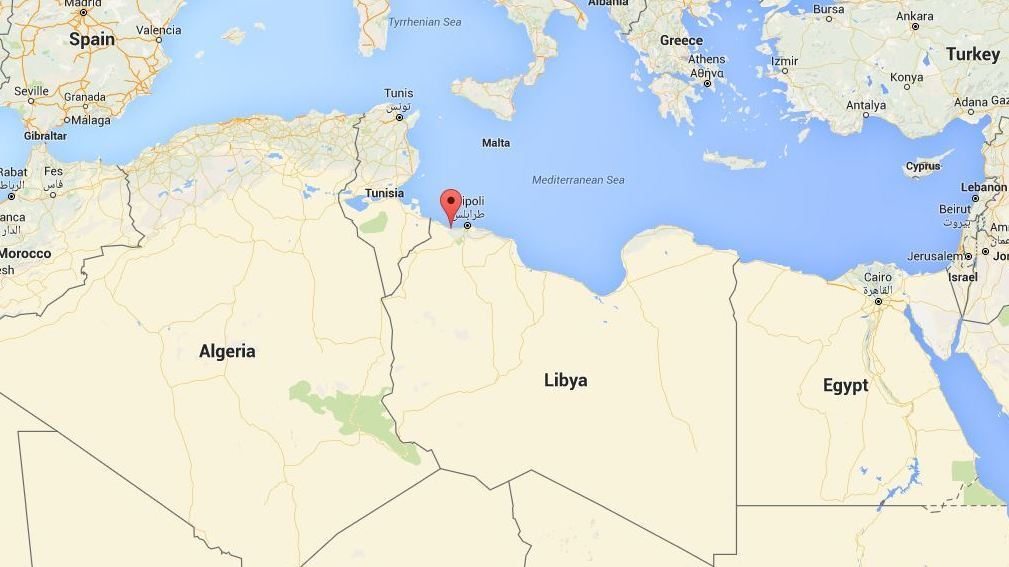 In a mission targeting a senior operative who's blamed for deadly terrorist attacks in Tunisia, U.S. warplanes hit an ISIS outpost in Libya on Friday. The airstrike at Sabratha, close to the Tunisian border, killed at least 40 people, according to multiple reports.

News of the strike first came from The New York Times. The newspaper says the attack "killed at least 30 Islamic State recruits at the site," and intelligence analysts are now trying to confirm whether their main target, Noureddine Chouchane, is among the dead.

The Pentagon has since confirmed that the U.S. military carried out an airstrike targeting a training camp near Sabratha as well as Chouchane, whom Press Secretary Peter Cook says "was an ISIL senior facilitator in Libya."

The mayor of Sabratha, Hussein al-Thwadi, tells Reuters the attack occurred at 3:30 a.m. local time, "hitting a building in the Qasr Talil district in which foreign workers were living," the news agency reports. He says 41 people were killed and six wounded.

The Libya Herald confirms those numbers, citing a source at the town's hospital and reporting, "The injured were all Arabs from a variety of countries, but none of them was Libyan."

The newspaper also says Sabratha's mayor told Libya TV that the properties that were hit were suspected to be occupied by ISIS, and that some of the people living there had only recently arrived in town.

Counterterrorism officials believe Chouchane played a key role in two attacks in Tunisia that came in the spring and summer of 2015. The first hit the National Bardo Museum in March; the second struck a resort hotel on the Mediterranean coast in June.

Together, those attacks killed more than 50 people, most of them foreign tourists.