Accessibility links
What Happened When The Lions Got Loose In Nairobi : The Two-Way As many as six lions escaped a national park just 4 miles from the downtown area of Kenya's capital city. But judging by social media, the mood in Nairobi was less fearful than giddy.

What Happened When The Lions Got Loose In Nairobi

What Happened When The Lions Got Loose In Nairobi 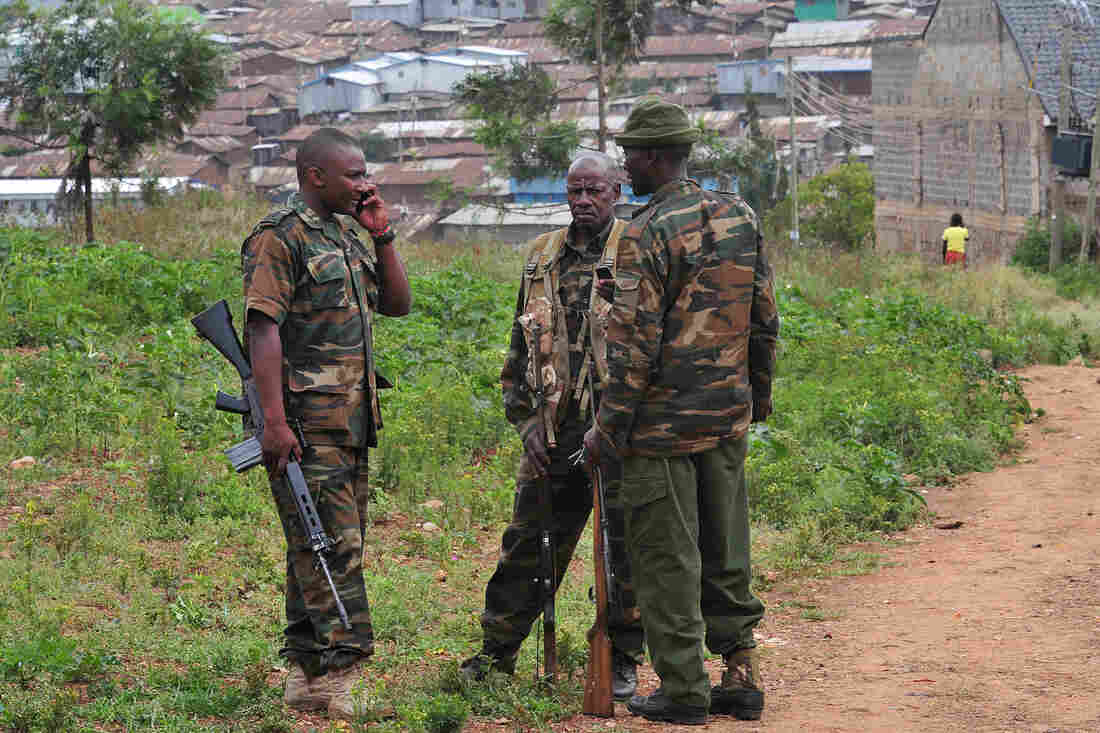 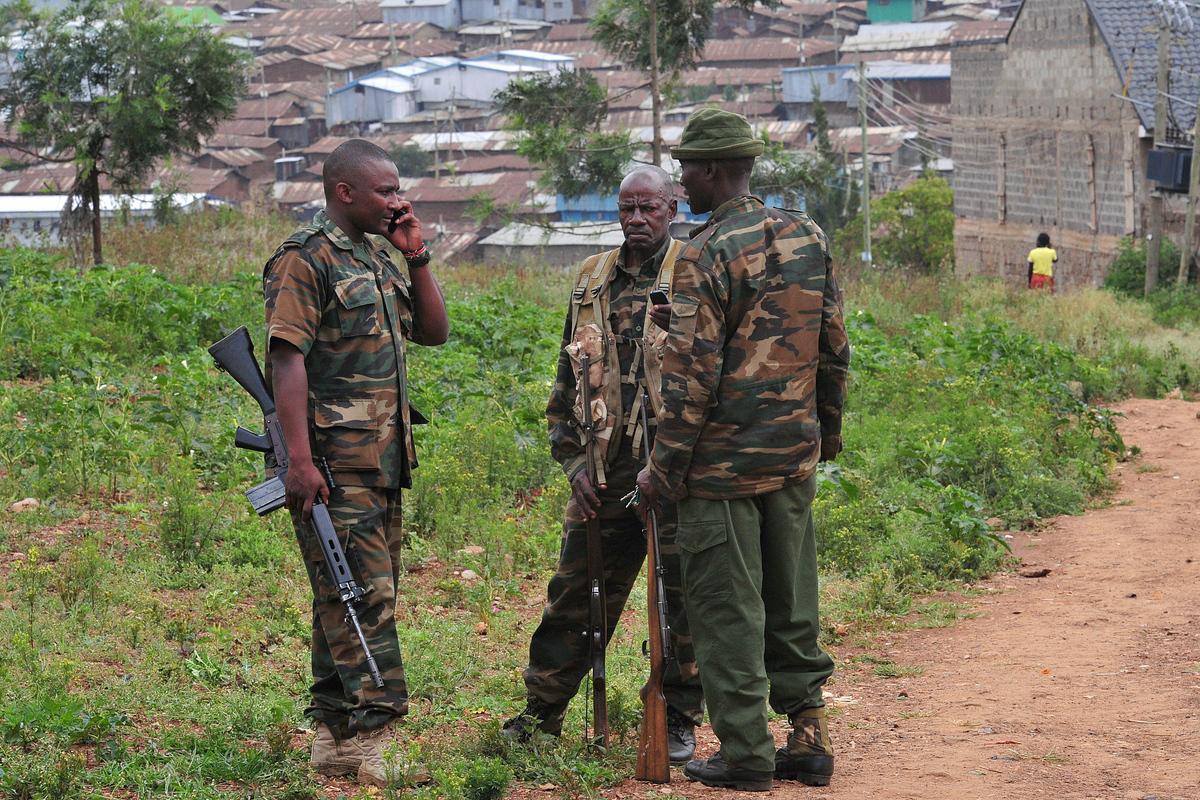 It's known as the only national park in the world with a skyscraper skyline. Nairobi National Park, in the Kenyan capital, boasts elephants, giraffe, rhinos and lions roaming freely across a savannah a mere 4-mile drive from downtown.

But last night, the proximity of urban and natural environments got a bit too close.

Up to six lions escaped the confines of the park and were seen wandering in a residential area. Kenya Wildlife Service officials expressed bafflement Friday when reporters asked them how the lions escaped. Nairobi residents shrugged. Escape? This is not a zoo, people. More like the lions ... strayed.

#lionsontheloose I hope KWS get to the lions before the people do. Reporters should stop saying they escaped. The park isn't a zoo. Strayed

Although the park is bounded on three sides by an electric fence, the southern side of the park is open. Animals use that passage to follow their natural migration routes.

Before daybreak, park rangers were tracking the lions with tranquilizer guns — and toll-free numbers. They traced the lions into Kibera, one of the world's largest slums. "I hear there are lions on the loose," one woman wrote on Twitter to a Kenya Wildlife Service official. "Should I lock my kids in???"

The official, Paul Udoto, tweeted back that yes, she should, until the lions had been captured and returned to the park. By midday, he tweeted that they had been. A lioness and her cubs were brought in by park rangers. Two other lions were found on the park grounds, having made their own way back before sunrise.

The mood in Nairobi, at least judging by social media, was less fearful than giddy — even proud — as Kenyans used hashtags such as #OnlyInNairobi and #MagicalKenya. Others did express fear — that something as minor as a few lions taking a stroll might persuade wildlife officials to build more fencing, turning Nairobi's park and star tourist attraction into just another zoo. 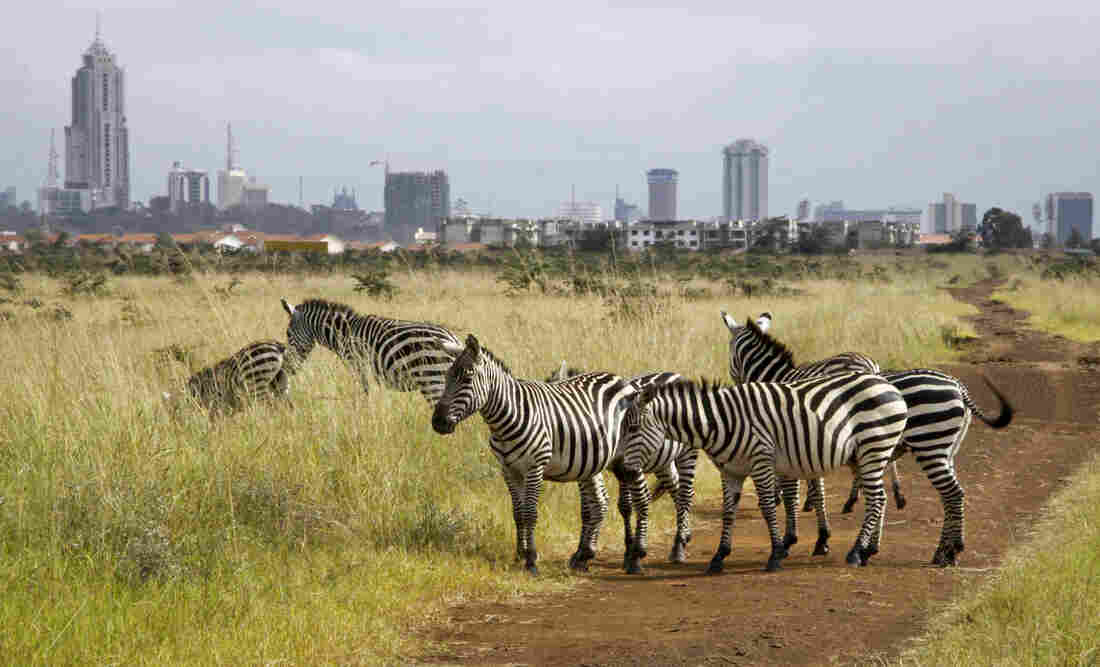 The city skyline is seen behind a group of zebras in the Nairobi National Park in Nairobi, Kenya, where, lions, rhinos and other animals roam just miles from downtown. Khalil Senosi/AP hide caption