Accessibility links
Canadians Left With Questions After Being Barred From 'Jeopardy!' : The Two-Way For a show whose host has dual U.S.-Canadian citizenship, a new policy prompts criticism — and jokes — north of the border.

Canadians Left With Questions After Being Barred From 'Jeopardy!'

Canadians Left With Questions After Being Barred From 'Jeopardy!' 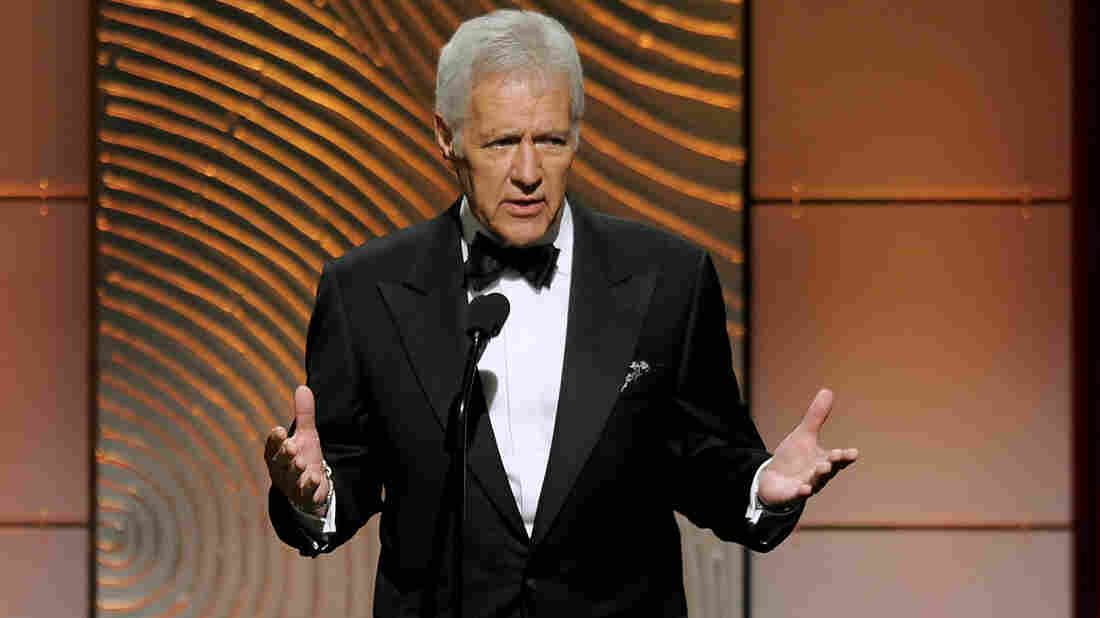 Alex Trebek, host of TV quiz show Jeopardy!, says that for the most recent tryouts, contestants from Canada were not allowed due to concerns about the country's online privacy laws. Chris Pizzello/Invision/AP hide caption 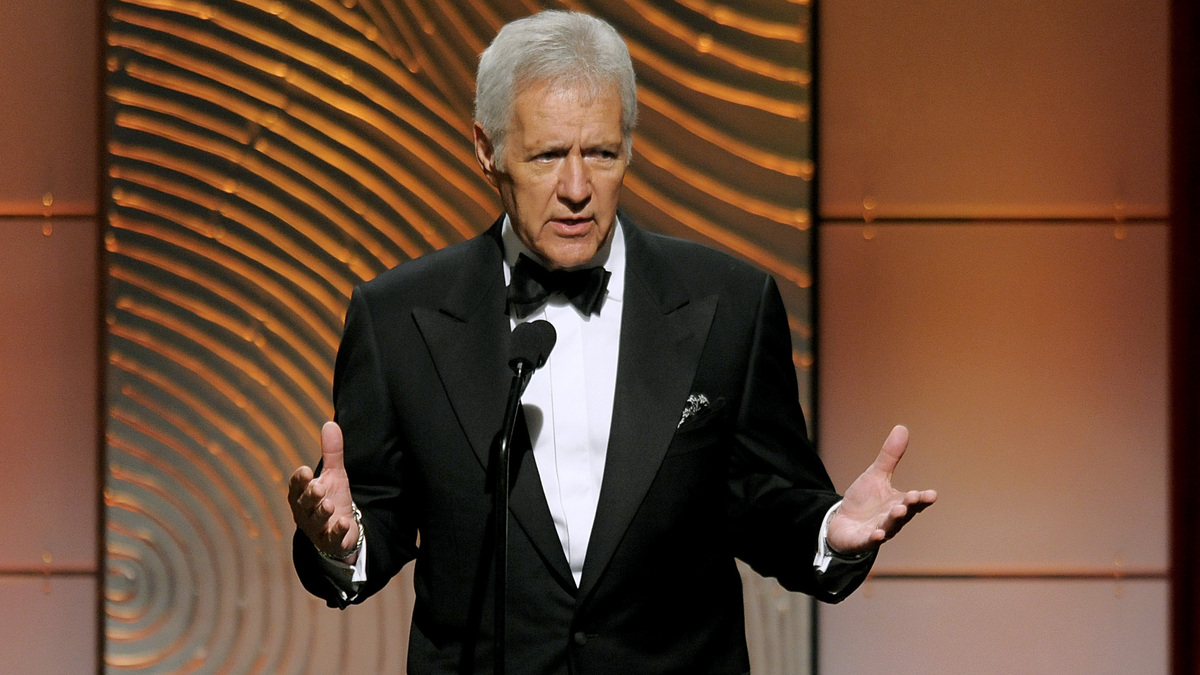 Alex Trebek, host of TV quiz show Jeopardy!, says that for the most recent tryouts, contestants from Canada were not allowed due to concerns about the country's online privacy laws.

A decision to bar Canadian citizens from being future contestants on TV's Jeopardy quiz show is causing a range of reactions in Canada, particularly among those who note that show host Alex Trebek has dual citizenship in the U.S. and Canada.

Media outlets in Canada recently noted that their country is singled out in Jeopardy's eligibility guidelines:

"At this time we are precluded from accepting registration information from Canadian residents. We are currently evaluating this matter."

That led the Toronto Star to note, "Trebek may be one of the only Canadians on Jeopardy! next season."

The situation is being attributed to differences in online privacy laws – but some Canadians aren't buying it. Here are the two top-rated comments on the CBC's story about the ban today:

That CBC story, we'll note, was under the headline, "I'll take Bummer for $400: Canadians no longer allowed on Jeopardy."

An Ontario native, Trebek told the Ottawa Citizen last week that while Canadian contestants have been on the show in the past — and more are also competing in the current season — "for the most recent Jeopardy! contestant tryouts, Canadians were precluded from taking the online test, since the show must now comply with new rules set down by the Canadian government."

But Trebek also noted that once they're in the pool of contestants, people stay there for 18 months, meaning that Canadians who registered before the ban could still appear. He also said the show's producers hope to make sure it is in compliance with Canada's laws.

The precise snag that's keeping Canadians from signing up for future episodes of the show isn't being discussed in detail. Reports in Canadian media cite a statement from the producers of Jeopardy! in which they said, "As international laws governing how information is shared over the internet are ever-changing and complex, we are currently investigating how we can accept registrations from potential Canadian contestants."

Citing two legal experts, the Star says the law in question could be Canada's anti-spam legislation, which carries potential penalties of up to $10 million for abuse. The newspaper reports that the law, enacted in July of 2014, "forbids companies from emailing citizens without their express or implied permission. In the U.S., it's enough to allow customers to opt-out."

One other notable piece of online privacy legislation that recently took effect in Canada is the Digital Privacy Act. Enacted last summer, it sets rules for how personal information can be collected, used and disclosed. It also regulates how companies handle cybersecurity breaches and sets steep fines for companies that don't handle them properly.

When The National Post asked the office of Canada's Privacy Commissioner how many complaints Canadians had filed about Jeopardy! potentially violating their privacy, spokeswoman Tobi Cohen replied, "I can tell you that our office has not been engaged in this matter."