Accessibility links
Hollywood Has A Major Diversity Problem, USC Study Finds : The Two-Way The study examined more than 21,000 characters and behind-the-scenes workers on films and TV, and found an "epidemic of invisibility." For example, just 3.4 percent of film directors were female. 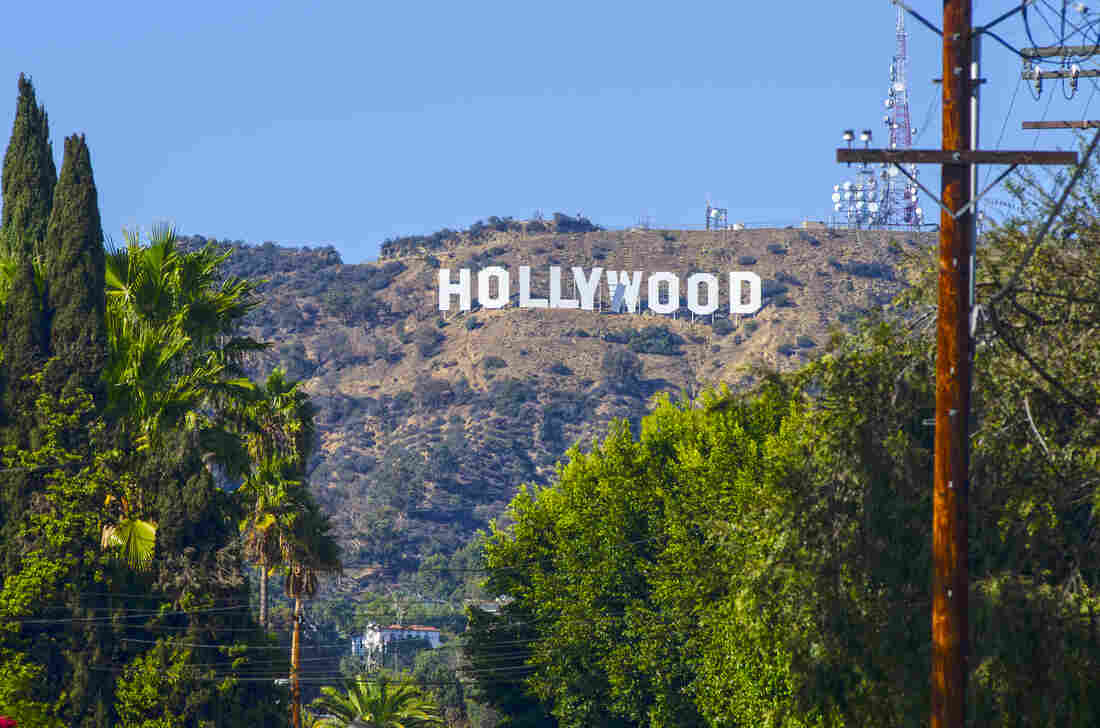 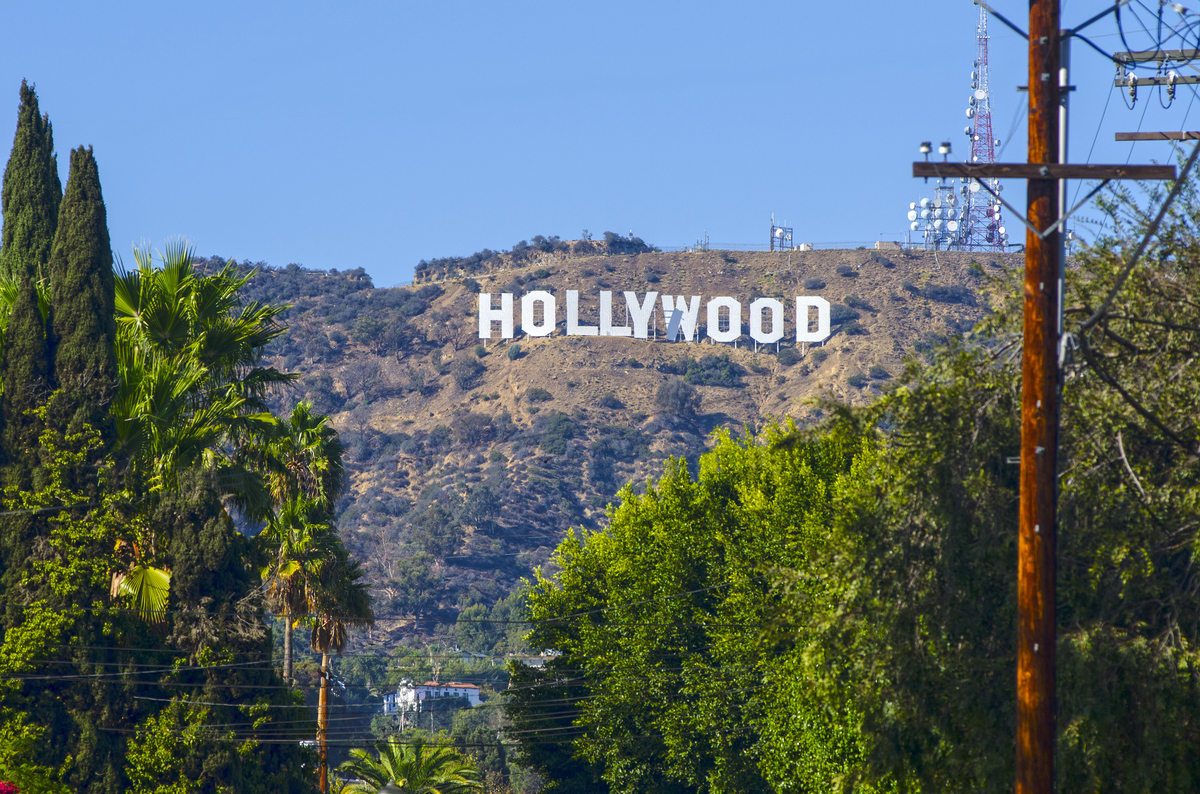 The world-famous Hollywood sign in the Hollywood Hills in Los Angeles.

A newly released study suggests diversity in TV and film is so bad, the hashtag #OscarsSoWhite should probably be changed to #HollywoodSoWhite.

That's because of an "epidemic of invisibility" cited by researchers at the University of Southern California, who analyzed more than 21,000 characters and behind-the-scenes workers on more than 400 films and TV shows released from September 2014 through August 2015. They tabulated representations of gender, race, ethnicity and sexual status.

"We're seeing that there's not just a diversity problem in Hollywood; there's actually an inclusion crisis," Stacy L. Smith, one of the study's authors and founding director of the Media, Diversity and Social Change Initiative at USC's Annenberg School for Communication and Journalism, said in an interview.

The study, titled "Inclusion or Invisibility? Comprehensive Annenberg Report on Diversity in Entertainment," found just one-third of speaking characters were female (33.5 percent), despite the fact that women represent just over half the population in America. Just 28.3 percent of characters with dialogue were from non-white racial/ethnic groups, though such groups are nearly 40 percent of the U.S. population.

With less than a week before an Oscars ceremony that has already been criticized for an all-white slate of acting nominees, the study shows the film industry does worse than television.

Broadcast TV also saw a number of TV shows featuring characters of color debut during the study's tabulation period, including Black-ish and Fresh Off the Boat on ABC, Jane the Virgin on The CW, and Empire on Fox.

Still, when researchers looked at all TV shows — including broadcast, cable and streaming services — they also found underrepresentation, noting that women of color over 40 were deemed "largely invisible" and just 22 percent of TV series creators were female.

"The film industry still functions as a straight, White, boy's club," the study states. In the interview, Smith says, "I think we're seeing, across the landscape, an erasure of certain groups; women, people of color, the LGBT community ... this is really [an] epidemic of invisibility that points to a lack of inclusivity across [film and TV]."

But their results also indicated films and TV shows with women or people of color in the important jobs behind the scenes — director, producer or writer — tended to have better diversity numbers.

Across TV and film, the underrepresentation of non-white characters falls mostly on Hispanics. Among more than 10,000 characters whose race could be identified, proportions of white, black and Asian characters came close to U.S. population figures. But Hispanics were just 5.8 percent of characters, despite being about 17 percent of the U.S. population, according to Census Bureau data.

Researchers examined 109 films and 305 TV series across broadcast, cable and digital platforms. They also looked at more than 1,500 executives and graded 10 media companies for their onscreen and behind the scenes representation of women and people of color.

None of the six film distributors evaluated — 21st Century Fox, NBC Universal, Sony, The Walt Disney Company, Time Warner or Viacom — received a passing grade for inclusion. But among the TV companies they examined, Disney and The CW performed best, at 70 percent.

The study's authors also suggest solutions for the lack of diversity, including creating target goals for inclusion that would be public and drawing up lists of potential hires for writing and directing jobs that would be 50 percent female and 38 percent people of color.

"It's about who is greenlighting those decisions and who is giving the okay for certain stories to be told," Smith says. "When a very narrow slice of the population is in control of power and has the ability to greenlight a project, then we are going to see products and stories that reflect that narrow worldview."