Accessibility links
Bill Cosby's Wife, Camille, Deposed In Defamation Lawsuit : The Two-Way A court required Camille Cosby to testify in a civil case filed by seven women who say Cosby assaulted them. The suit accuses him of defaming them. 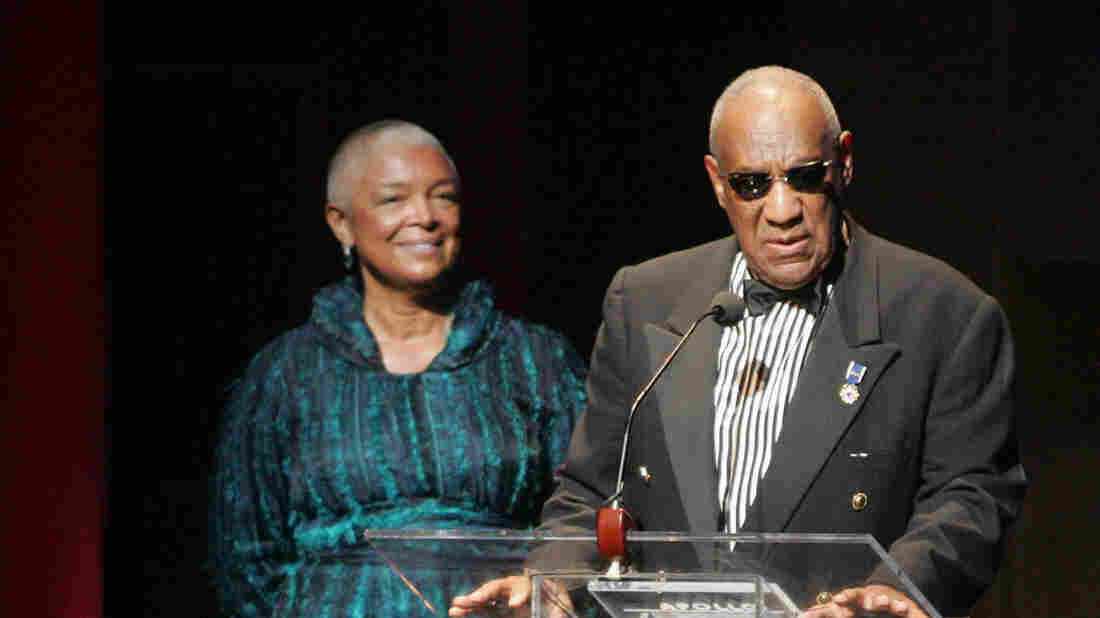 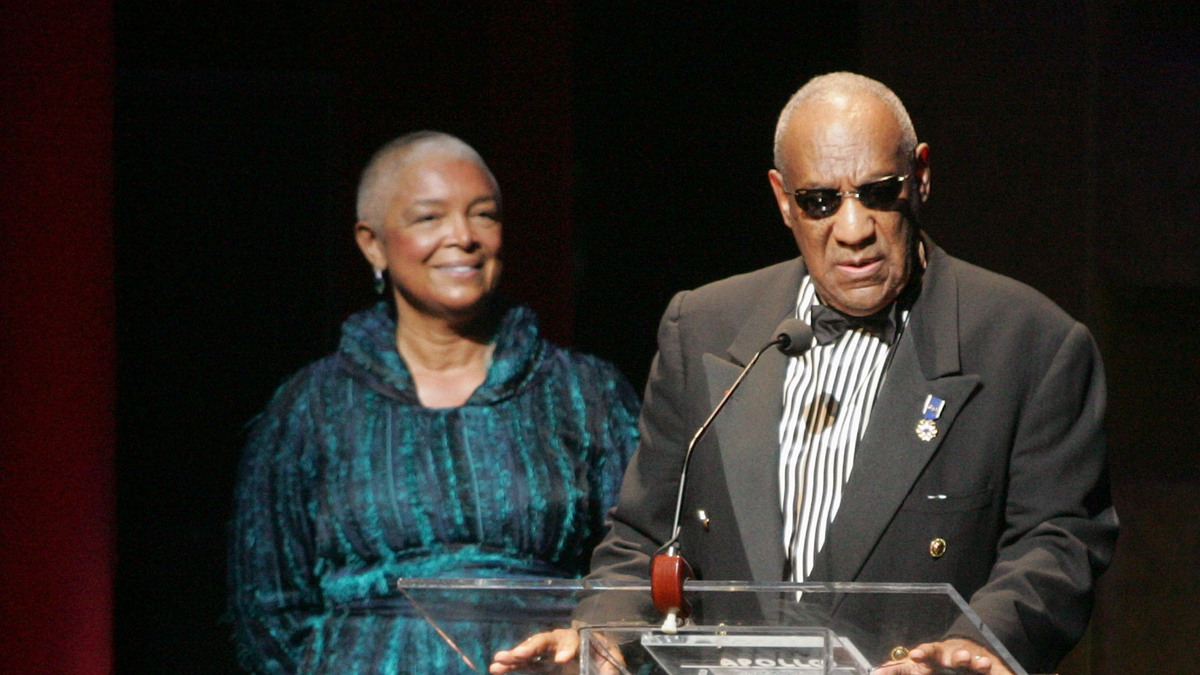 Camille Cosby, the wife of comedian Bill Cosby, has been deposed at a Springfield, Mass., hotel.

Seven women brought a defamation lawsuit against her husband, to whom she's been married for more than 50 years.

"Bill Cosby's legal team filed a series of motions to prevent his wife, Camille, from being called to testify, but late Sunday the federal court in Springfield, Mass., rejected the last, emergency appeal.

"The plaintiffs in the civil lawsuit claim they were defamed by statements issued by Bill Cosby's representatives, with his approval.

"Those statements denied Cosby had sexually assaulted the women, and called their reliability into question.

"Cosby is also facing criminal charges in Pennsylvania for an alleged sexual assault there in 2004. Last month, his lawyers filed a motion to dismiss those charges.

"More than 50 women have come forward to accuse Bill Cosby of sexual assault."

No details have emerged about what Camille Cosby said during her deposition. As the Associated Press reports, "depositions in civil cases are typically given in private, with only the people being deposed, their lawyers and a stenographer in the room."

Reuters reports that this case originated when "Tamara Green, a former aspiring model and singer who alleges Cosby drugged and sexually abused her, filed the Massachusetts civil lawsuit in December 2014."

After that, six other women came forward to join the lawsuit.