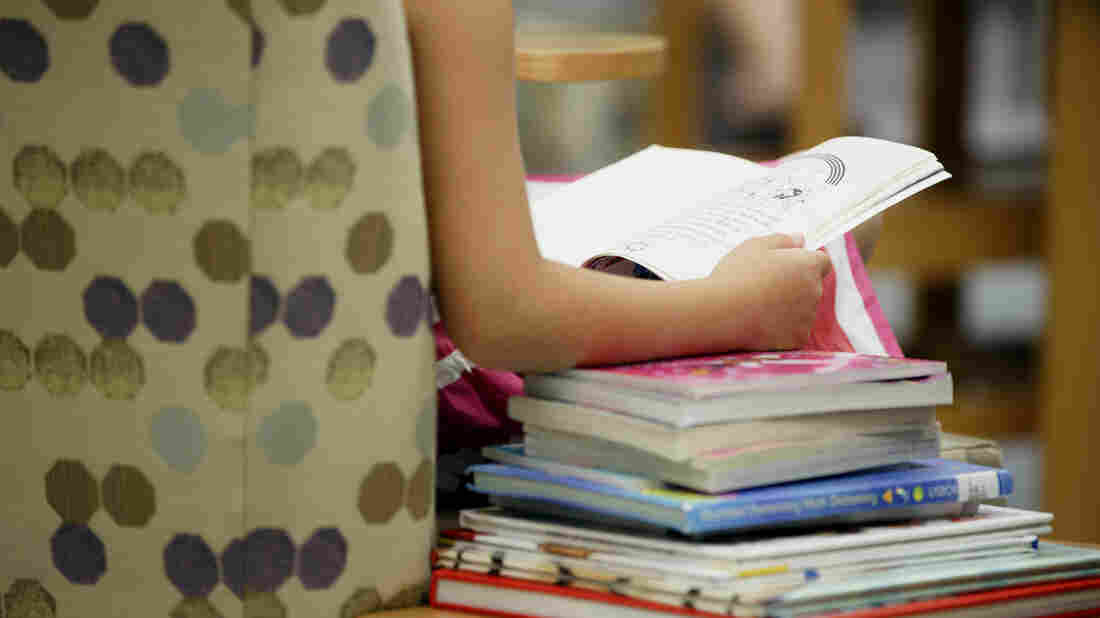 The books to be published by Salaam Reads are intended to appeal to Muslim and non-Muslim readers alike. Patrick T. Fallon/Bloomberg via Getty Images hide caption 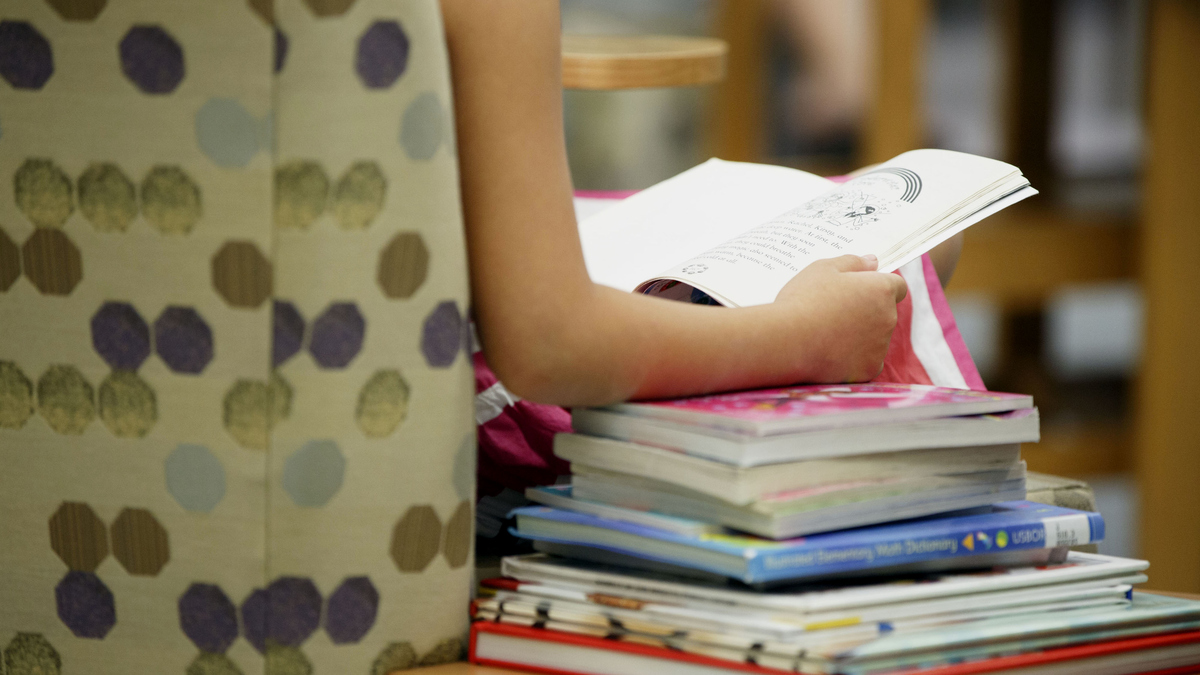 The books to be published by Salaam Reads are intended to appeal to Muslim and non-Muslim readers alike.

The company said in a statement that it believes Salaam Reads, launched Wednesday, is "the first imprint at a major publisher focused on Muslim characters and stories." (The five big publishing houses are home to several Christian imprints, while numerous small, independent publishers focus on a variety of religions.)

Muslims make up about 1 percent of the U.S. population, according to Pew Research Center, and the population is projected to grow. The target audience for Salaam Reads is much bigger.

The Worst Kind Of Groundhog Day: Let's Talk (Again) About Diversity In Publishing

"Our aim with the Salaam Reads imprint is in part to provide fun and compelling books for Muslim children, but we also intend for these books to be entertaining and enriching for a larger non-Muslim audience," executive editor Zareen Jaffery said in the company's statement. She also says the line of books will work to represent the wide range of cultural and religious traditions in Islam.

For the past several years, the publishing industry has publicly wrestled with the question of diversity. Books from the major publishing houses have historically featured mostly white authors writing about white characters, and rarely highlighted non-Christian religions — and, critics say, the industry has been slow to change.

#WeNeedDiverseBooks — first an influential hashtag, then a nonprofit organization — has strongly advocated for children's books, in particular, to represent a wider range of races, classes, cultures and ability levels, calling out the need for children to see stories about people who look like them.

It's a cause that's personal for Jaffery. She told The New York Times that when she was growing up, there was a disconnect between her life as a Pakistani-American Muslim and the books she loved to read.

"I didn't see myself reflected in books back then," she said.

In 2014, in an interview with the blog story and chai, Jaffery discussed at length the challenges of building a more diverse portfolio of books at a traditional publishing house — and why she felt it was so important.

"The best I can do, and encourage everyone else to do, whether you are a writer, editor, agent, or consumer, is to reflect on the role you play in the book publishing process, and think on ways you can help create a more just and inclusive world," she said.

Her new imprint, also headed by publisher Justin Chanda, will publish at least nine books a year — beginning with a picture book by pop singer Harris J based on his song "Salam Alaikum," a picture book about holiday traditions, a middle-grade adventure with a Bangladeshi-American heroine and a lyrical picture book by Def Jam poet Mark Gonzales.