Accessibility links
A Look At The Wealth And Income Gap, By ZIP Code : The Two-Way A newly released report says some areas of the U.S. have recovered from the Great Recession much more than others.

A Look At The Wealth And Income Gap, By ZIP Code

A Look At The Wealth And Income Gap, By ZIP Code 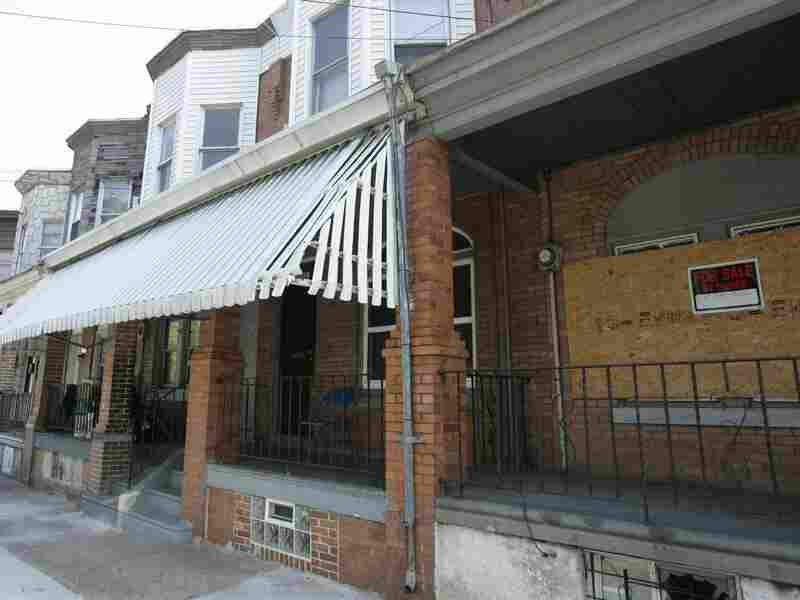 A "For Sale By Owner" sign (right) is attached to a boarded up rowhouse in Camden, N.J. The poorest areas in the northeast tend to be in densely packed urban areas. Mike Derer/AP hide caption 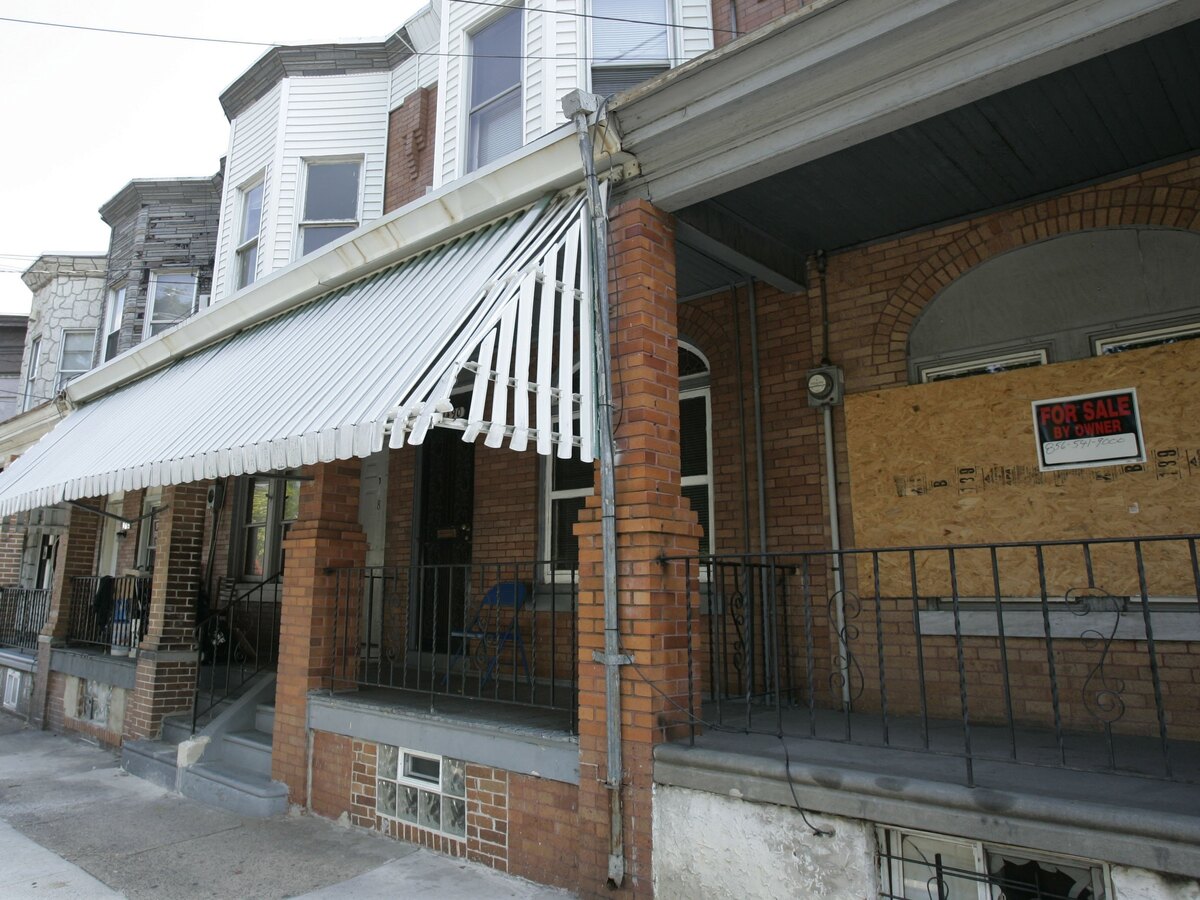 A "For Sale By Owner" sign (right) is attached to a boarded up rowhouse in Camden, N.J. The poorest areas in the northeast tend to be in densely packed urban areas.

The most prosperous parts of the U.S. have recovered nicely from the 2008 financial crisis, but many other places remain mired in high unemployment and poverty, according to a report measuring wealth levels by ZIP code.

"The United States is still a land of opportunity for many. But when it comes to life outcomes, geography is too often destiny," says a report from the Economic Innovation Group, a research organization.

Despite the economic recovery, the report says, life for those in the most distressed ZIP codes looks "much more like an ongoing downturn. Large swaths of the country are indeed being left behind by economic growth and change."

The report says the story is much different in the most prosperous ZIP codes:

"The country's top ZIP codes, meanwhile, are in the midst of an economic boom. ZIP codes mere miles apart occupy vastly different planes of community well-being — and few people are truly mobile between them."

The report calculates what it calls a "distressed community index" using seven metrics: housing vacancy rates, the number of adults working, the poverty rate, median income, the number of people with high school degrees, the change in employment and the rate of business formation.

In the one-fifth of ZIP codes found to have the most distressed scores, 55 percent of adults are not working and nearly one-quarter have no high school degree.

In findings that may have important ramifications for the upcoming presidential election, the report said growth in most places has been tepid:

"Most American communities are not distressed, but they are far from flourishing. Jobs grew at less than half the national rate in the median U.S. zip code over the recovery years. The number of businesses in the median community remained flat."

Those ZIP codes with the median scores have lower poverty and housing-vacancy rates, but incomes remain depressed and employment has grown less vigorously.

The highest-scoring ZIP codes, by contrast, are places where people are unlikely to encounter a neighbor without a high school degree, few homes stand vacant and the vast majority of adults are working.

"The recovery gap stands out as particularly urgent and alarming because it suggests that well-being will continue to worsen for residents of locales that are locked in a downward spiral. The economy — measured as businesses and jobs — is slowly vanishing from the country's worst-off rural and urban areas."

The scores vary enormously from place to place, and within states and even cities.

Of the 50.4 million people living in the most distressed ZIP codes, 52 percent live in the South, as defined by the U.S. Census Bureau, even though the region contains just 37 percent of the nation's population.

In that region, the most distressed ZIP codes tend to be in rural places, while in the northeast, they tend to be in high-density areas such as Camden, N.J., and Utica, N.Y.

As a percentage of their populations, Mississippi has the most people living in distressed ZIP codes and North Dakota has the fewest.

The EIG, which released the report, is a new group founded by tech entrepreneurs. It describes itself as dedicated "to advance solutions that empower entrepreneurs and investors to forge a more dynamic and entrepreneurial economy throughout America."