Accessibility links
'Cessation Of Hostilities' Scheduled To Begin In Syria : The Two-Way But it's unclear whether the various sides agree to all the terms. Many rebels are skeptical that the truce will have any effect on Syria's raging 5-year-old war.

'Cessation Of Hostilities' Scheduled To Begin In Syria

'Cessation Of Hostilities' Scheduled To Begin In Syria 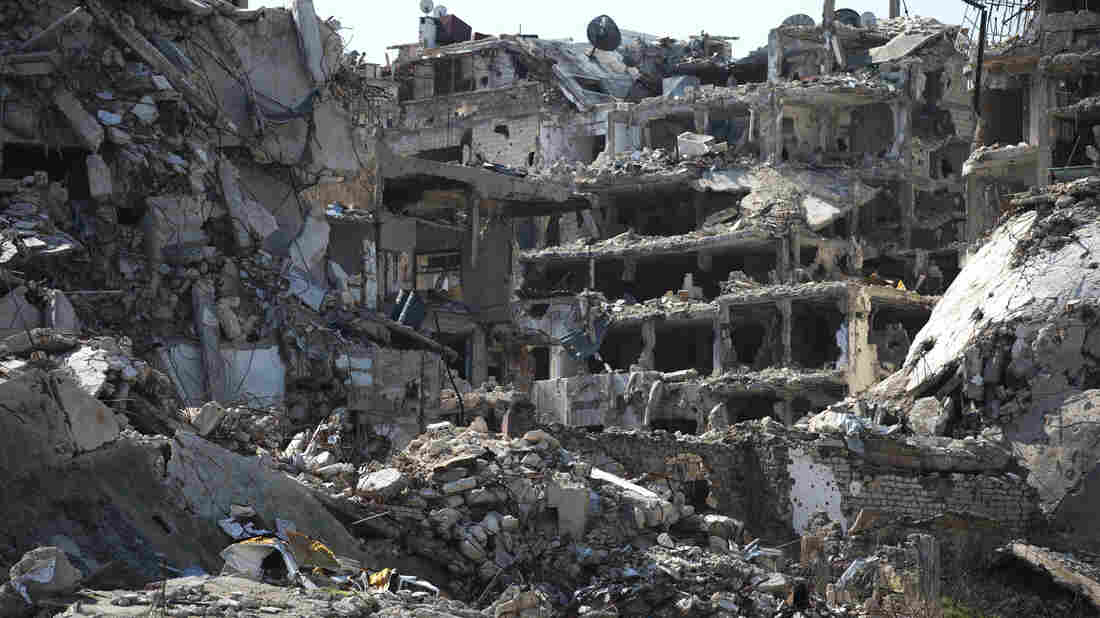 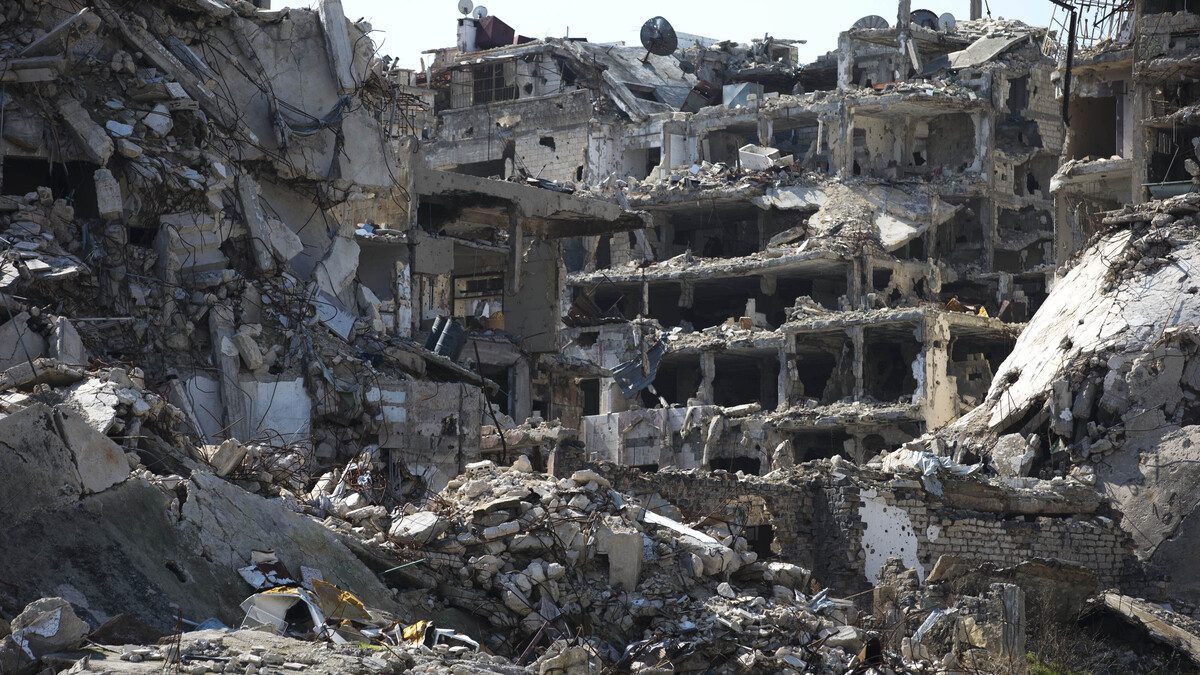 Destroyed buildings in the old city of Homs, Syria, on Friday.

A "cessation of hostilities" has come into effect in Syria at midnight local time (5 p.m. EST).

The temporary pause in fighting was brokered by the U.S. and Russia, and is meant to be a confidence-building measure to jump-start peace talks between the warring parties. It includes the Syrian government and the main opposition bloc.

But it remains to be seen whether the "cessation" will have a tangible impact on the fighting that has raged in Syria for 5 years now. NPR's Alice Fordham says "it is still not clear whether the various sides agree on the specific terms of where fighting should or should not continue, leaving many among the opposition skeptical that the truce will have any effect."

Part of the reason for that skepticism: the deal doesn't include ISIS (which controls major portions of Syria) and the al-Qaida-linked group Jabhat al-Nusra.

It allows continued strikes against "terrorists"--but as we've reported, the parties involved in the conflict have different definitions of just who is a
"terrorist."

And as Alice reports:

"Rebel leaders tell NPR they fear Russia, which is backing the Syrian regime, will keep striking their positions under the claim that it is attacking an al-Qaida-linked group – Jabhat al-Nusra – that is not included in the deal. It has done so in the past."

"Also, a bloc of rebel groups has warned the U.N. and world powers that the agreement does not include any mechanism for stopping the regime or Russia from attacking mainstream opposition groups in the name of fighting terror."

U.S. Secretary of State John Kerry and Russian Foreign Minister Sergey Lavrov originally announced in mid-Feb. that they agreed to push for this "cessation of hostilities." It happened in Munich at a meeting of the International Syria Support group, which includes some 20 countries with an interest in the Syrian conflict.

In the hours leading up to the scheduled pause in fighting, airstrikes continued to target rebel positions in the Damascus suburbs and near Aleppo, The Associated Press reported. A spokesman for the U.N. secretary-general told AP that there was "an increase in military activity across the board."

"It's tragic but unfortunately not surprising," Stephane Dujarric told the wire service. "The only thing that is required is for people to take their fingers off the trigger."

We'll keep you updated about whether the "cessation of hostilities" holds.