Accessibility links
MSNBC Host Melissa Harris-Perry Says Her Show Has Been 'Silenced' : The Two-Way Perry says she won't be appearing on the show that bears her name this weekend, complaining of a loss of editorial control and pre-emption for election coverage. Media reports say Perry won't be back.

MSNBC Host Melissa Harris-Perry Says Her Show Has Been 'Silenced'

MSNBC Host Melissa Harris-Perry Says Her Show Has Been 'Silenced' 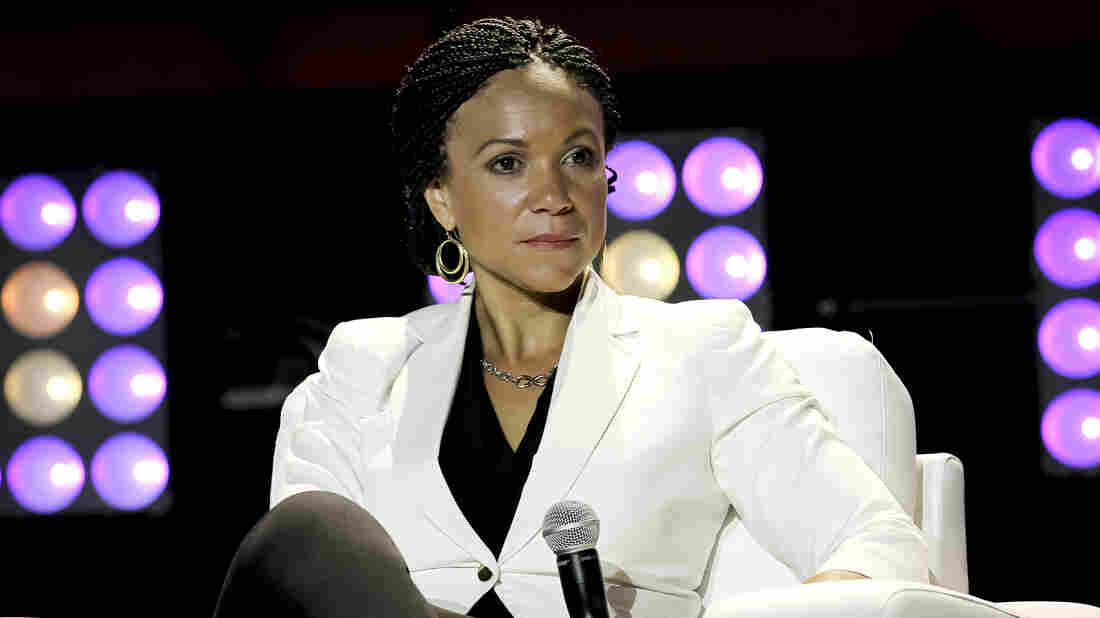 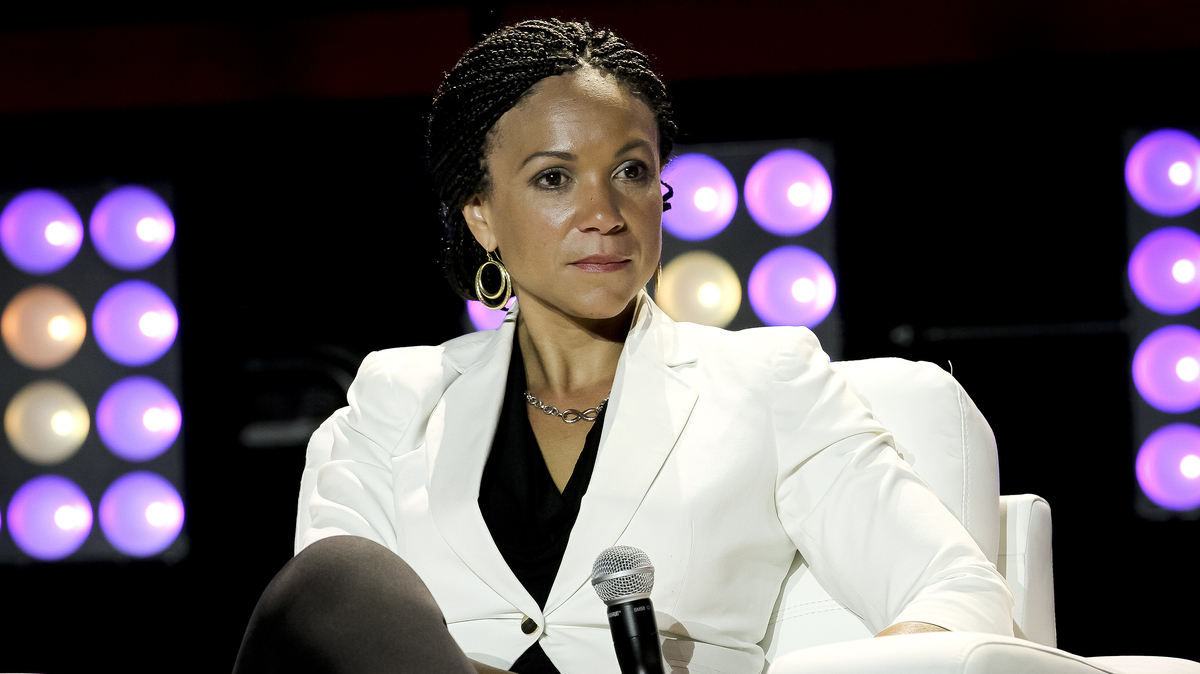 Melissa Harris-Perry, shown attending the 2014 Essence Music Festival Concert in New Orleans, is criticizing executives at MSNBC and refusing to host her talk show this weekend.

Melissa Harris-Perry, host of an eponymous talk show on MSNBC, has accused executives at MSNBC of effectively silencing her show, and declined to host her show this weekend.

On Sunday, the network confirmed Perry was gone from MSNBC for good.

Melissa Harris-Perry normally airs from 10 a.m. to noon Eastern on weekends, but has been replaced by election coverage for most of the last month, the New York Times reports.

In a letter to her staff, Perry said that while she has been scheduled to host again this weekend, she suspects that's "a decision being made solely to save face because there is a growing chorus of questions from our viewers about my notable absence from MSNBC coverage."

She accuses MSNBC executives of not responding to her concerns — or indeed communicating with her at all — and says she objects not only to the loss of air time, but to a degradation of her show's editorial authority. Until her concerns are addressed, she says, she won't be hosting.

Perry's decision was reported by the New York Times on Friday, and a former producer from the show published the full letter on Medium Friday night.

In the letter, Harris explains why she objects to hosting this weekend after weeks of having her show preempted "without comment or discussion or notice," she says:

"After four years of building an audience, developing a brand, and developing trust with our viewers, we were effectively and utterly silenced. Now, MSNBC would like me to appear for four inconsequential hours to read news that they deem relevant without returning to our team any of the editorial control and authority that makes MHP Show distinctive.

"The purpose of this decision seems to be to provide cover for MSNBC, not to provide voice for MHP Show. I will not be used as a tool for their purposes. I am not a token, mammy, or little brown bobble head," Perry, who is black, wrote.

In a statement quoted by The New York Times and the AP, the TV network said many daytime programs, including Perry's show, have "been temporarily upended by breaking political coverage." NBC's statement described Perry's response as "really surprising, confusing and disappointing."

Perry also described the "insulting absurdity" of her exclusion from MSNBC's election coverage, alleging that she was traveling for the election season just like other MSNBC journalists — even staying in the same hotels — but wasn't included on air. She notes that she has a Ph.D. in political science, expertise on voting issues and nearly eight years of experience covering elections for MSNBC.

"It is profoundly hurtful to realize that I work for people who find my considerable expertise and editorial judgment valueless to the coverage they are creating.

"While MSNBC may believe that I am worthless, I know better. I know who I am ... I will not sell short myself or this show."

NBC has confirmed in a statement to NPR that it has "parted ways" with Perry, effective immediately and described her email as disruptive.

On Sunday, Perry tweeted out a farewell to her fans.