Accessibility links
Craig Windham, NPR Newscaster, Dies : The Two-Way Windham was an award-winning journalist with the writing chops to tell even the most complex story in 40 seconds. But he was also a professional counselor who worked with adolescents.

Craig Windham, a voice familiar to many NPR listeners, died unexpectedly last night of a pulmonary embolism. He was 66. 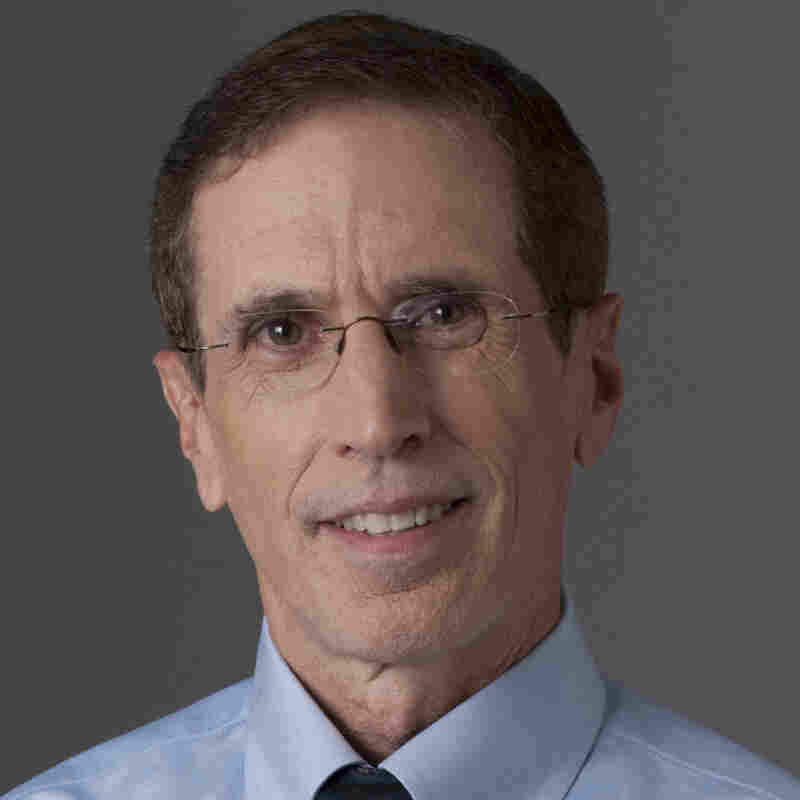 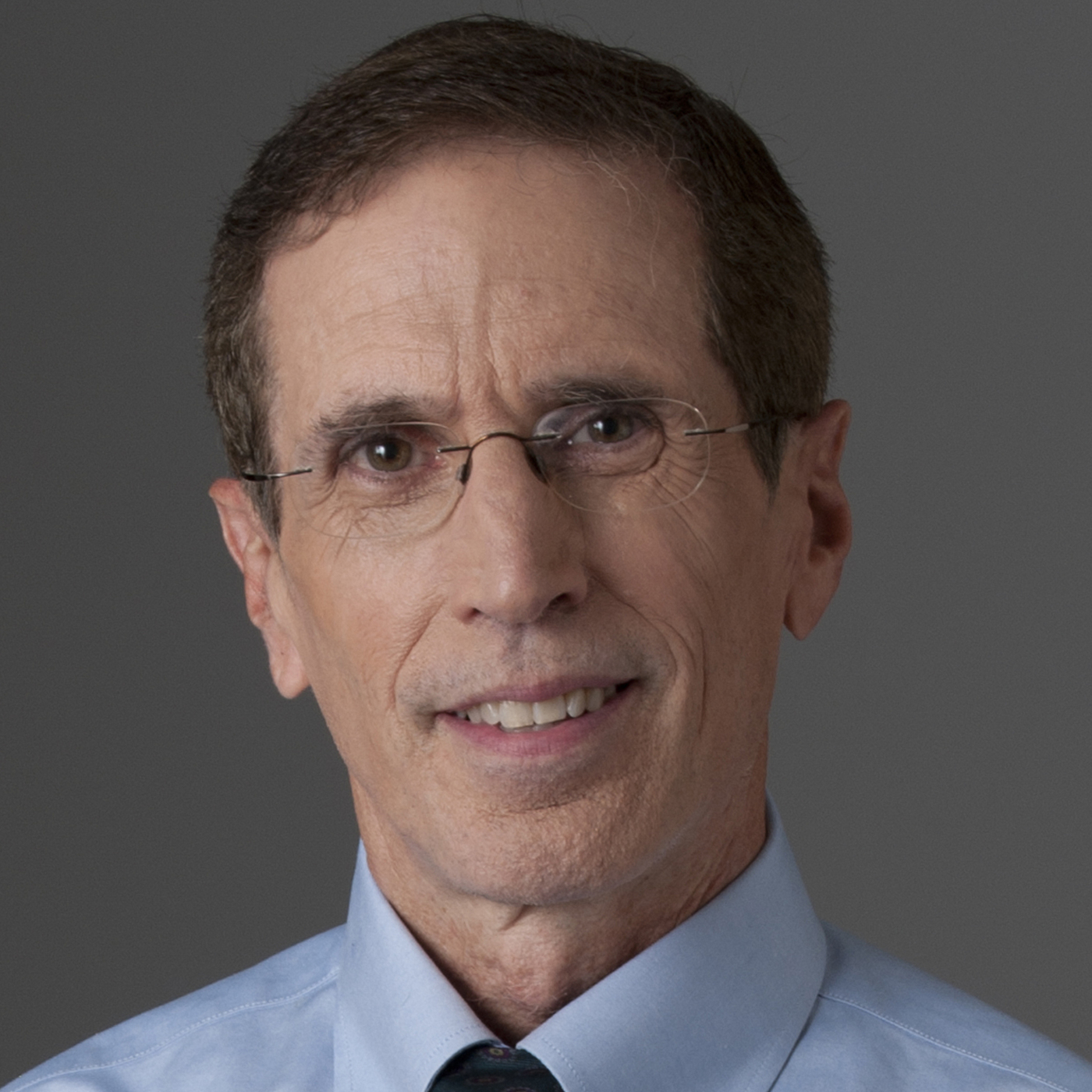 Windham was an award-winning journalist who covered presidential campaigns, hurricanes, earthquakes and the first Persian Gulf War. More recently, he focused on anchoring and reporting for NPR's Newscasts. In less than 40 seconds, Windham could explain the intricacies of a complicated bill or capture the glory of a space shuttle flying over the nation's capital.

"Craig touched so many lives," Robert Garcia, the executive producer of NPR's Newscasts, told the staff in an email. "He was one of the best reporters and anchors I have ever had the privilege of working with in my 40 years in this business. His beautiful writing, his use of sound, his calm, steady, gorgeous delivery — all marked the work of a caring journalist who loved nothing more than telling a good story, adding the texture that took you there, and leaving every listener invested in some way — moved or informed."

Outside of journalism, Windham devoted his life to young people. He was active in his church and led youth programs and overseas mission trips. He earned a Ph.D. in counseling from George Washington University and established a counseling business for adolescents.

"In numerous national speaking engagements, Craig had established himself as one of the leaders in the counseling field in the United States," Garcia said.

Windham joined NPR in 1995. Before that, he was national correspondent for the Unistar/RKO radio networks and a news director at WASH-FM in Washington, D.C.

This blogger will remember him as a class act — a guy who was always willing to share a laugh and, perhaps most importantly, a journalist who had honed his craft but was always generous enough to share what he had learned.

Windham is survived by his brother Cris; a niece, Cristen; a nephew, Bryan; and four grandnieces and grandnephews.