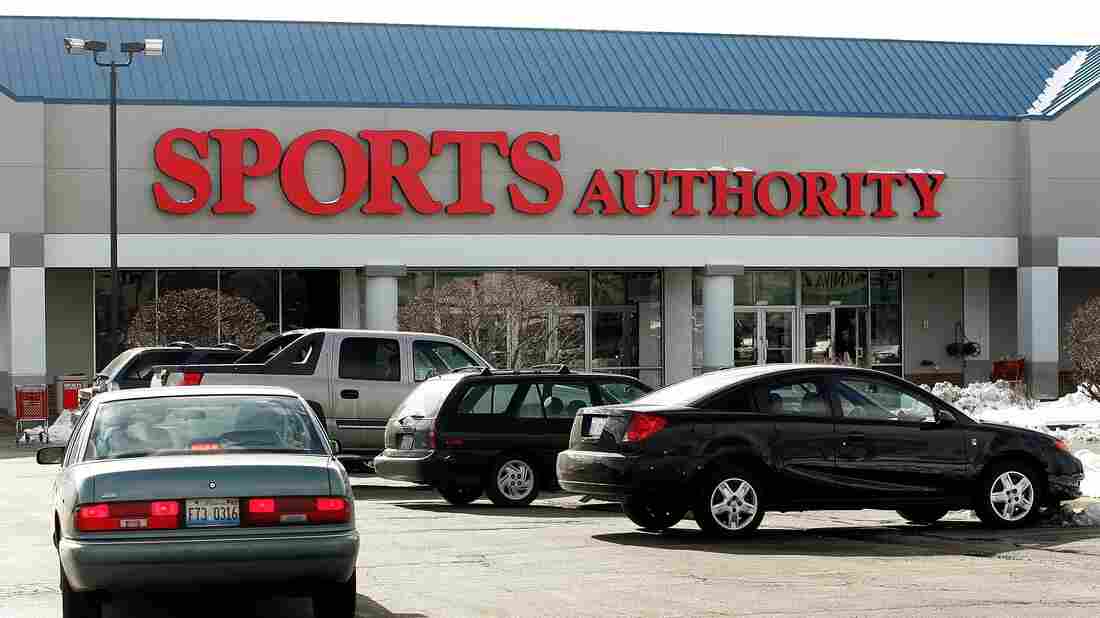 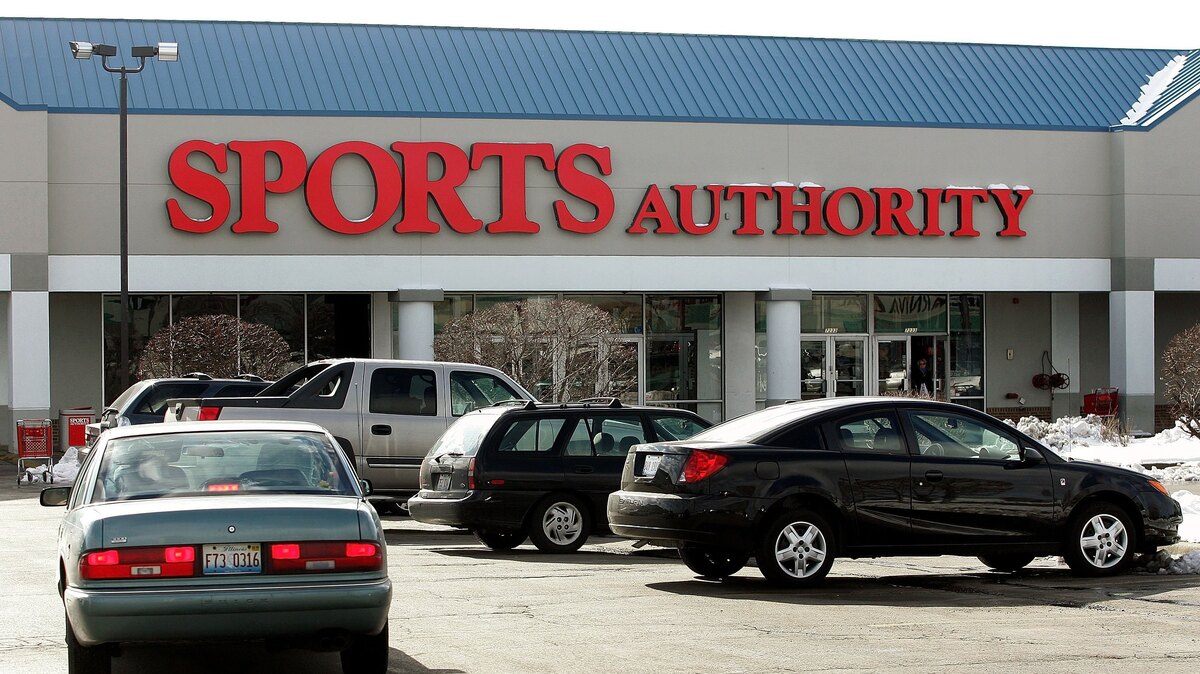 Sports Authority has filed for Chapter 11 bankruptcy protection, looking to restructure its debt and close a number of stores to try to regain its financial foothold.

The sporting goods retailer is carrying a heavy debt load.

In its restructuring, Sports Authority plans to access nearly $600 million in debtor-in-possession financing and close or sell approximately 140 stores and two distribution centers. The company operates more than 460 locations.

The company said in a press release that "all Sports Authority stores nationwide remain open and continue to operate on normal schedules. Customers also may continue to shop online just as they have in the past."

The Colorado-based retailer decided to seek bankruptcy protection after a review of its finances, "in light of the increasing amount of shopping that is occurring online," the company said in the statement.

"The retail industry as a whole has struggled with the consumer move to online shopping, trying to find ways to lure customers to brick-and-mortar stores instead," The Associated Press notes.

"Macy's Inc. has opened Macy's Backstage, in order to go head to head with discount retailer T.J. Maxx," the AP adds. "And J.C. Penney Co. is using store-label offerings to fight against pricing pressures from online rivals and recently launched a new campaign called 'Get Your Penney's Worth,' which offers certain store-label items for pennies."