Accessibility links
Big Power Companies Hail Oregon Lawmakers' Approval Of Plan Phasing Out Coal : The Two-Way The legislation, which calls for big utilities to stop relying on coal by 2030, emerged from a January agreement between the companies and environmental advocates. 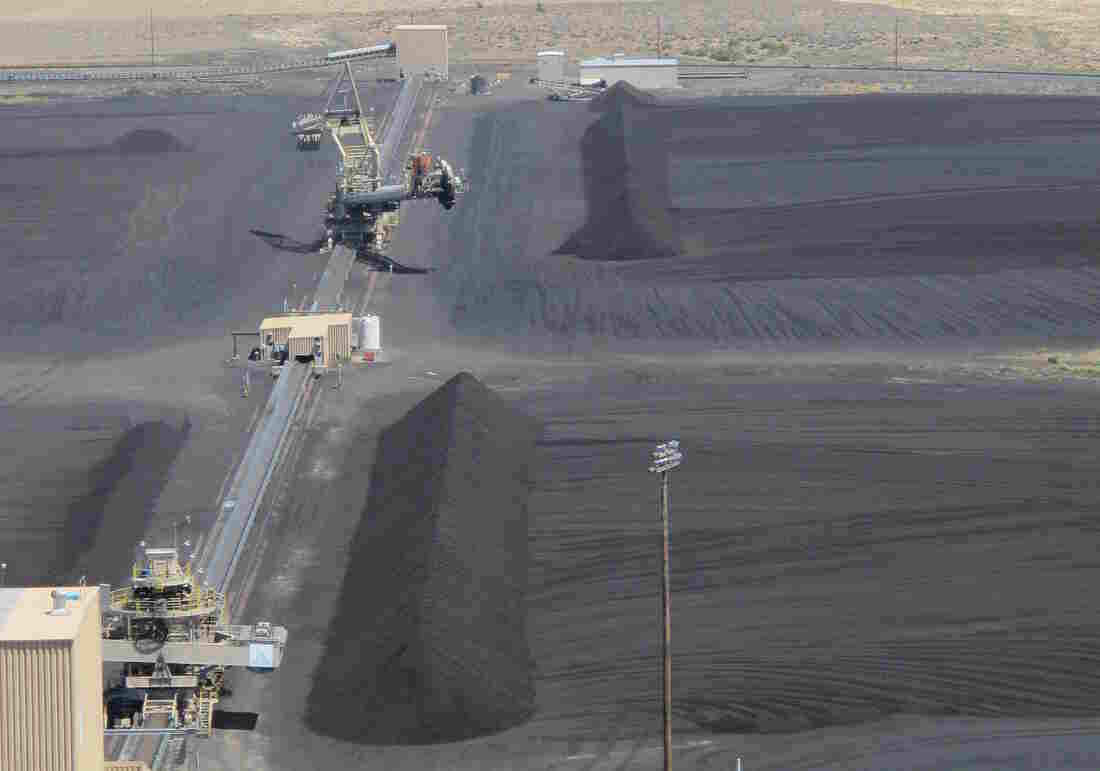 Oregon's large power utilities and environmental advocates have backed new legislation that phases out their use of coal. Here, a coal plant in Boardman, Ore., is seen in a 2014 file photo. Nigel Duara/AP hide caption 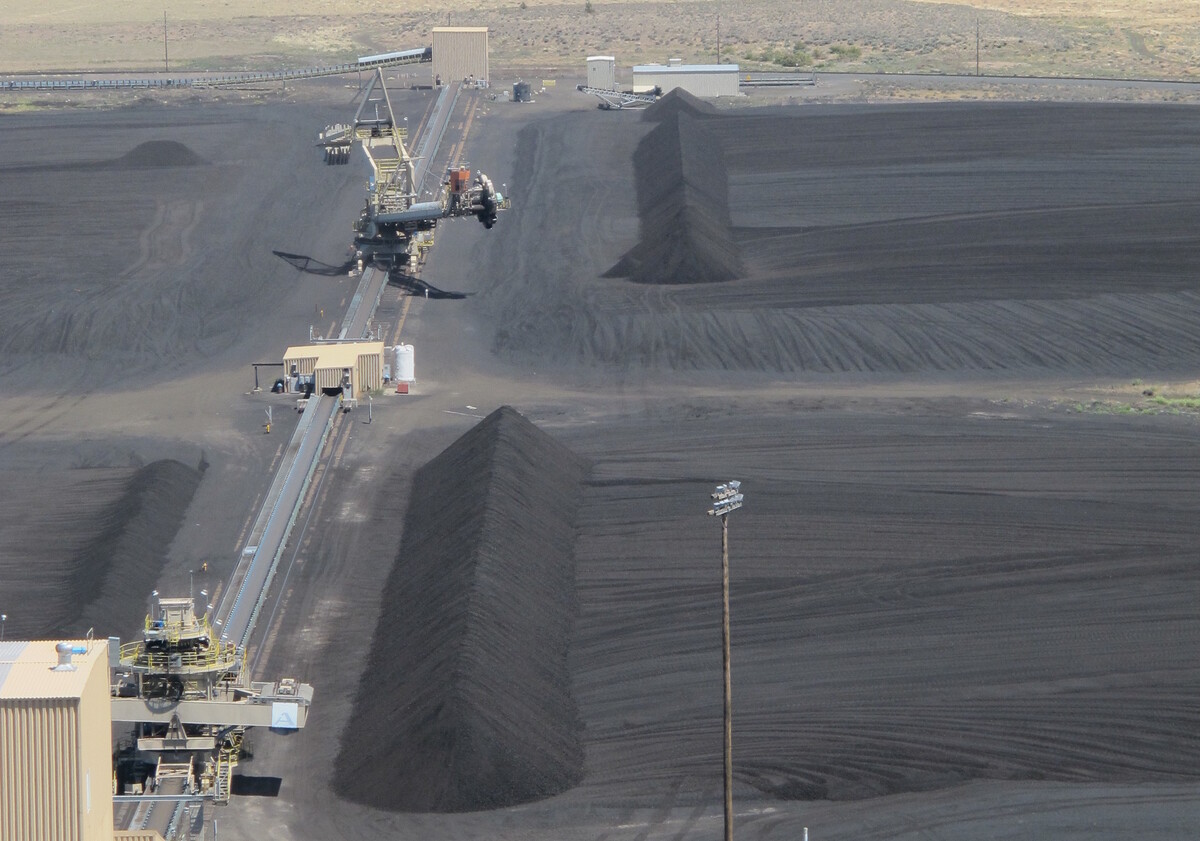 Oregon's large power utilities and environmental advocates have backed new legislation that phases out their use of coal. Here, a coal plant in Boardman, Ore., is seen in a 2014 file photo.

Oregon's biggest power companies will have 14 years to wean themselves from coal, under a new bill approved by lawmakers Wednesday. The measure has the support of Gov. Kate Brown — and the state's two largest electric companies.

Several environmental groups have backed the bill, which calls for requiring large utilities to ensure that at least 50 percent of their power comes from renewable sources by 2040.

Chris Lehman of the Northwest News Network reports for our Newscast unit:

"The bill would require the state's two largest utilities to stop buying electricity from coal-powered plants by the year 2030. Supporters say that even though Oregon is a relatively small state, the move will help pressure energy providers to move toward cleaner energy sources such as hydropower, solar and wind.

"Opponents, including most Republicans in the Oregon Legislature, say the bill will lead to higher electricity bills. The measure has the support of the state's utilities, who want to head off a possible ballot measure with a more aggressive timetable."

One of those utilities, Pacific Power, says the legislation "will reduce carbon pollution across the western states by 30 million metric tons — the equivalent of taking 6.4 million cars off the road."

Reacting to the bill's passage, Pacific Power's vice president of external affairs Scott Bolton says, "Working through the legislative process with a diverse range of stakeholders, we have meaningfully advanced Oregon's clean energy future in a way that is both workable and affordable."

The other large power company, Portland General Electric, says that it "was pleased to be part of a collaborative process that developed the Clean Electricity and Coal Transition plan."

Together, the two companies supply about 70 percent of Oregon's electricity. The new legislation does not apply to consumer-owned utilities.

The coal phase-out legislation emerged from an agreement made in January between the utilities and environmental advocates who last fall started the process of submitting ballot measures targeting some of the same goals as those in the final bill.

The advocates' plan also included another proposal that "would add controls on executive pay, garnishing wages from those who don't comply," as The Oregonian reported. From our reading of the bill, that proposal didn't make it into the final legislation.