Accessibility links
A Team Of Refugees Will Compete At The Olympic Games In Rio : The Two-Way Previously, athletes who didn't represent a country weren't allowed to compete. The IOC says the all-refugee team will compete under the Olympic flag and be treated like all other teams. 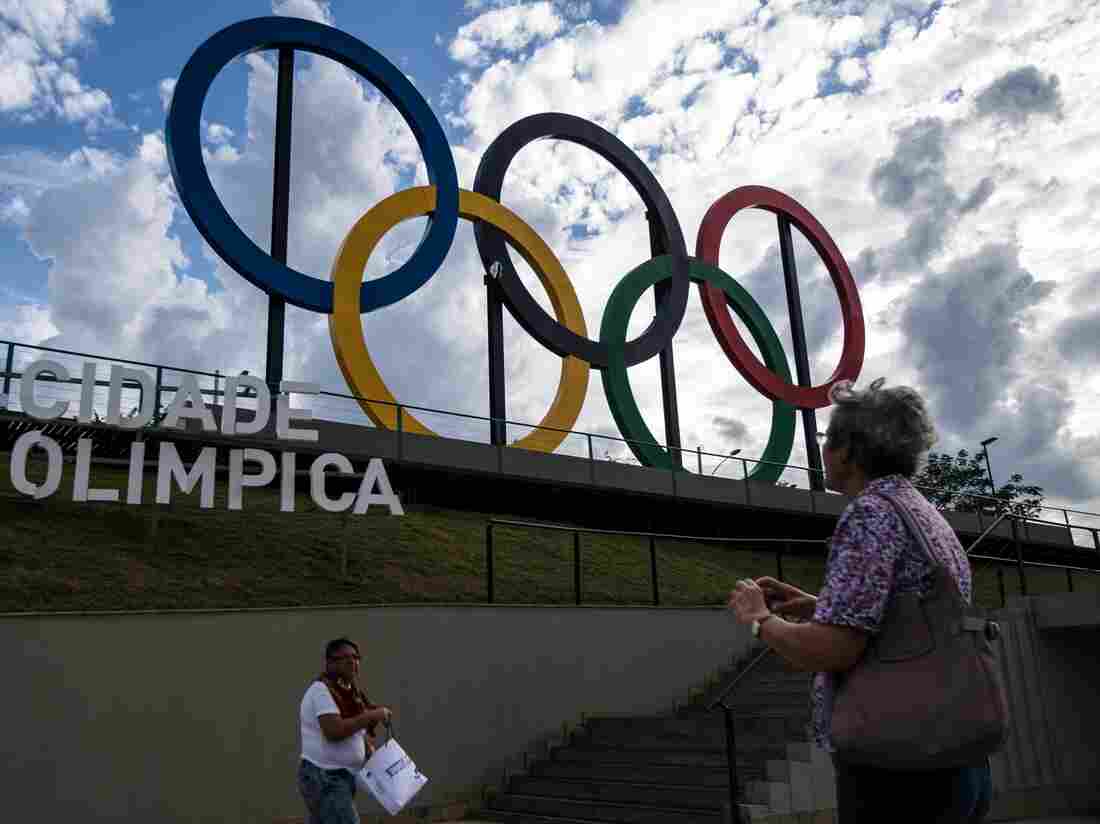 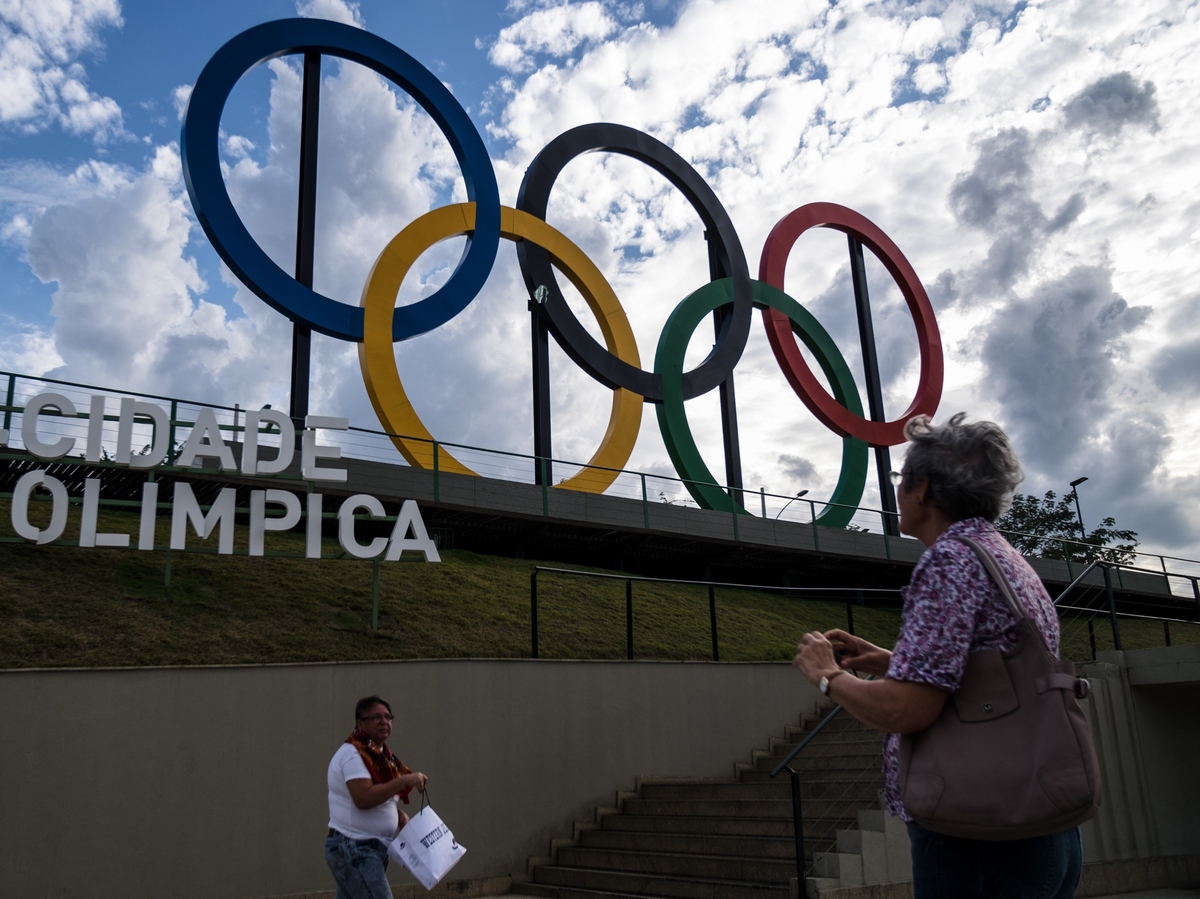 A woman takes pictures of the Olympic rings at Madureira Park, the third largest park in Rio de Janeiro.

A team of refugees will compete alongside athletes representing their home countries at the Summer Olympics in Rio de Janeiro, the International Olympic Committee has announced.

Previously, athletes who did not represent a country were not allowed to compete.

The team will likely number between five and 10 athletes, the committee said in a statement, and "will be treated at the Olympic Games like all the other teams."

"By welcoming the team of Refugee Olympic Athletes to the Olympic Games Rio 2016, we want to send a message of hope for all refugees in our world," IOC President Thomas Bach said in a statement.

The IOC said it has identified 43 contenders for the places on the team and the final group will be announced in June. Along with athletic prowess, potential team members will be assessed by "official refugee status verified by the United Nations, and personal situation and background."

There are some 20.2 million refugees globally, according to U.N. figures. That includes 5.1 million registered refugees in camps in the Middle East, and an additional 15.1 million "refugees of concern."

According to The Guardian, the IOC identified three possible refugee-team contenders in December:

"They were a Syrian swimmer based in Germany, a judoka from the Democratic Republic of Congo who was living in Brazil and an Iranian taekwondo fighter training in Belgium."

The chosen athletes will march in the opening ceremony under the Olympic flag, just in front of home team Brazil. Uniforms and coaches will be provided by the IOC.

Prior to Thursday's announcement, CNN highlighted a group of elite refugee athletes.

"I ask God to bring peace back to my country," Congolese karate champion Martial Nantoura told the network. "But I am still on the national team. If someone tells me to go to the mat, I will go."