Accessibility links
#NPRreads: 3 Stories To March Right On Into This Weekend : The Two-Way A history of transphobia in Hollywood, an eye-opening look at the way the Dead Sea is dying, and an examination of evictions in America's poor communities.

#NPRreads: 3 Stories To March Right On Into This Weekend

#NPRreads: 3 Stories To March Right On Into This Weekend 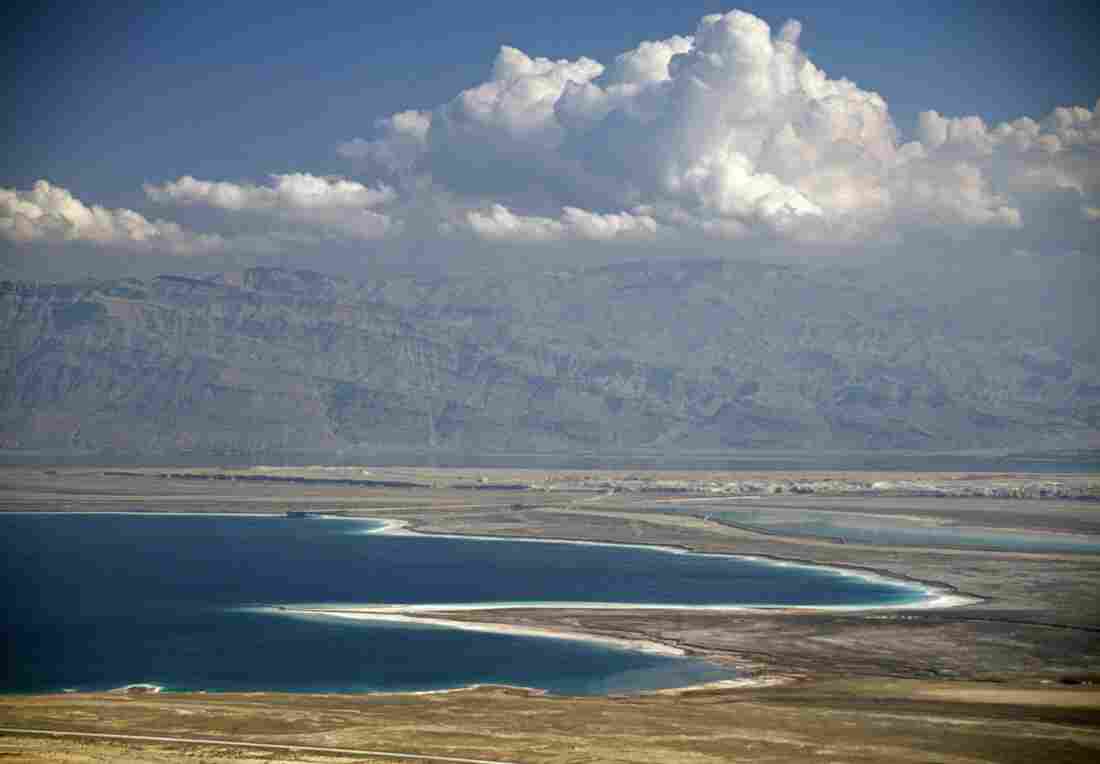 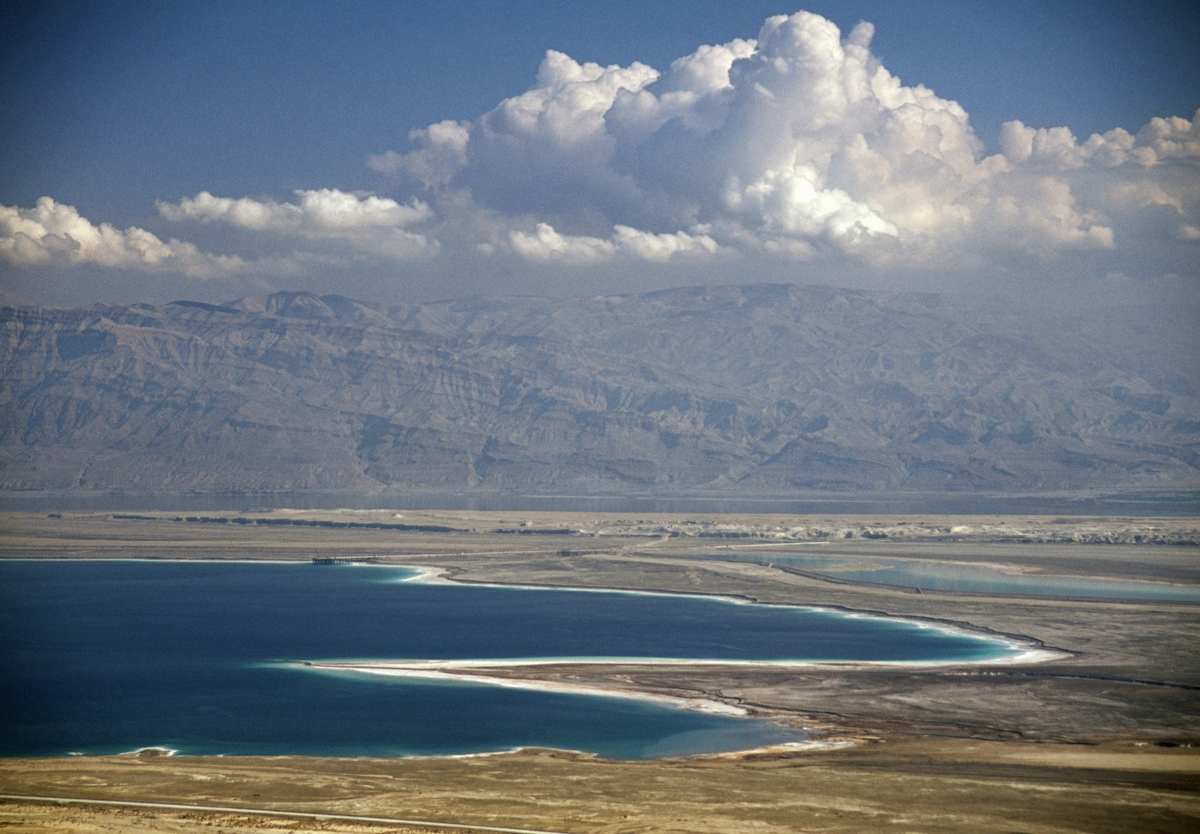 View of the Dead Sea from the fortress of Masada, Israel.

Good read and thorough breakdown by @1demerith of 25 years of transphobia in comedy. https://t.co/64zwziD2Ux #nprreads

When the Jim Carrey comedy Ace Ventura: Pet Detective hit theaters in 1994, I was 15 years old. To my teenaged mind, it was just another funny movie including the penultimate gag (literally) near the end of the film, when (spoiler alert) a female character is revealed to be the male antagonist and who Carrey's detective had recently shared a passionate kiss with. His reaction: a shame-filled montage of personal disgust and vomiting.

Writer Meredith Talusan maps out in an article for Buzzfeed, "25 Years Of Transphobia In Comedy," how transgender characters in films – both comedy and drama – have been used as the butt of jokes, as villainous plot devices and that the standard reaction of the "reveal" is often one of unbridled disgust. She writes:

"... the puking reaction to trans revelation in these movies is not really borne of disgust at the women themselves, who are played by conventionally-attractive cisgender actresses — rather, the disgust is borne of men's self-loathing for continuing to be attracted to these women."

It's an eye-opening and jarring look at how a segment of the population are stripped of their humanity and personhood in the interest of a hearty guffaw.

And if you still have a hard time empathizing with the criticism, picture this: A fun, romantic comedy featuring a white male and white female lead. They have a meet-cute and go through all the motions of your standard romantic comedy. But, right at the end, it's revealed that the white female character is actually black. The male lead, shocked, grabs a trashcan and proceeds to vomit and cry in shame. The audience bursts into laughter.

Even those who decry the disaster have to admit..it leaves behind visually stunning natural attractions. https://t.co/SbSmGC3i5S #NPRreads

We always take friends who visit Jerusalem to the Dead Sea. It is ancient and strange. Shimmering, flat. Water that gives no life but is circled by human history – Jericho, the oldest continuously inhabited city to the north; Masada – Herod's desert fortress and site of a Jewish band's heroic last stand in the high hills to the west; Petra – the long-hidden Nabatean city carved into stone cliffs to the east in Jordan. To float in it is a charming wonder; the exceedingly salty water holds you even sitting up. You cannot sink.

But the land around it can. And is. Fast enough that I see changes every time I drive the winding road along its edge. Warnings of sinkholes – as the saline waters recede fresh spring water dissolves salt pockets left behind in the dirt. Beaches closed. Roads rerouted. This backstory tells – and shows - the history, ecology, economy and politics of this rapidly changing, bizarre and beautiful place on earth.

the injustices, indecencies and irreversible impacts of "the Eviction Industrial Complex" https://t.co/KCSUoNoiOF #nprreads

Jason de Parle is a reporter for the New York Times who covers American poverty; Matthew Desmond is a sociologist who studies race, poverty and housing.

So when de Parle reviews Desmond's latest book, Evicted: Poverty and Profit in the American City, the result is a concentrated dose of facts and passion — two informed and infuriated minds, both looking at one vital issue.

Desmond lived in two poor communities in Milwaukee, following families, talking to landlords and conducting surveys. He uncovered a startlingly high rate of evictions — one in eight renters over a three-year timespan, far higher than officially tracked — and recorded the agonizing personal stories of people who lose their homes. Just the fear of eviction carries its own costs: Desmond describes families living in squalid and dangerous conditions because they were at risk of eviction if they spoke up.

"The struggle to pay the rent may sound like a problem the poor have always faced. It's not," De Parle notes, tracing out the history of America's vanishing affordable housing. Today, sky-high rents and yearslong waits for housing assistance have created the world Desmond describes: one of powerful landlords, vulnerable renters and painful instability.