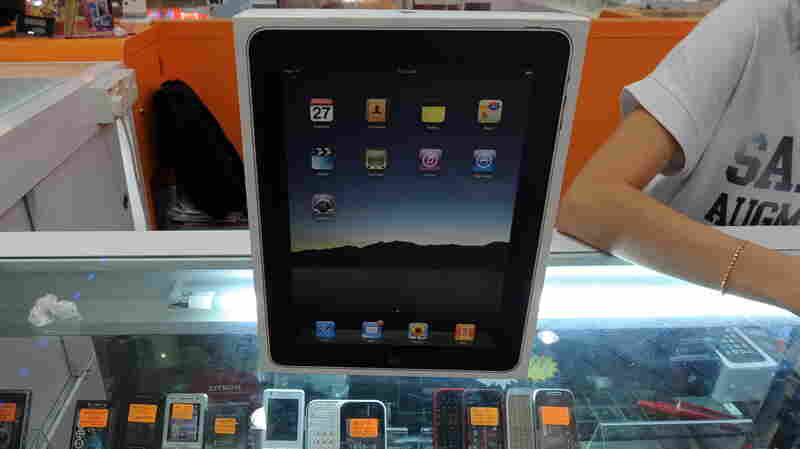 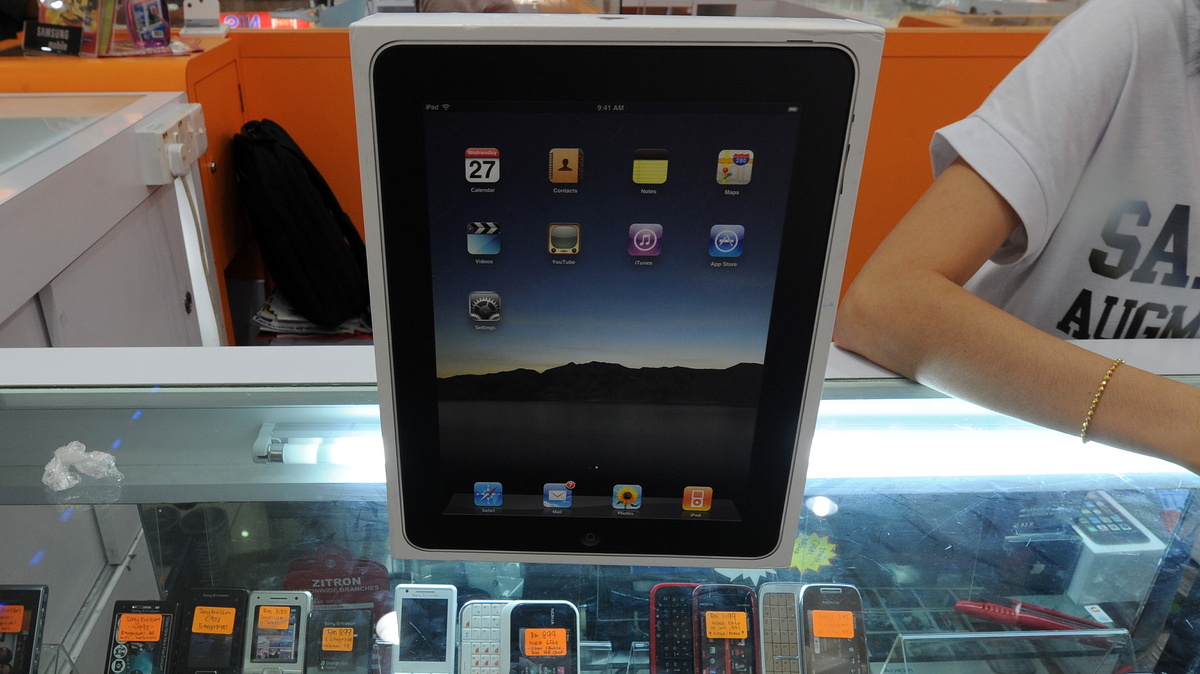 When Apple launched its first iPad back in 2010, the company also unveiled an e-books marketplace. Federal courts say the company broke antitrust laws by setting prices with book publishers to target Amazon and its Kindle reader.

In a decision that triggers hundreds of millions of dollars' worth of payments to consumers, the Supreme Court on Monday denied Apple's request to hear its appeal of a lower court's ruling that the tech company had illegally fixed prices with publishers of e-books.

"The Justice Department says today's decision means Apple's liability in the price fixing case is settled once and for all," NPR's Lynn Neary reports. "The Supreme Court let stand a $450 million settlement reached in a lower court in 2014."

All of the publishers that were named in the case have already settled with the government, paying a combined $166 million.

In late 2014, Apple settled a class-action lawsuit over e-book pricing that had been brought by consumers and 33 U.S. states, but the payments in that case were predicated upon the outcome of Apple's appeal of the federal antitrust case. Today's rejection by the Supreme Court triggers Apple's payment of some $400 million to people who bought e-books.

"Most e-book purchasers will receive reimbursement for the higher prices Apple's conduct caused them to pay through automatic credits at their e-book retailers," the Justice Department says. "They will be able to apply these credits to future purchases."

The case's roots date back at least six years, when Apple sold its first iPad models and sought to compete with books giant Amazon as well as Barnes and Noble (both companies had already released their own e-book devices). Apple also launched an e-book marketplace for the iPad — and it was found to have conspired with five large book publishers to set prices that were higher than Amazon's.

Back in 2013, NPR reported that Apple's CEO Steve Jobs had been found to have sent an email to News Corp. executive James Murdoch, urging the participation of News Corp. property HarperCollins, including this line: "Throw in with Apple and see if we can all make a go of this to create a real mainstream ebooks market at $12.99 and $14.99."