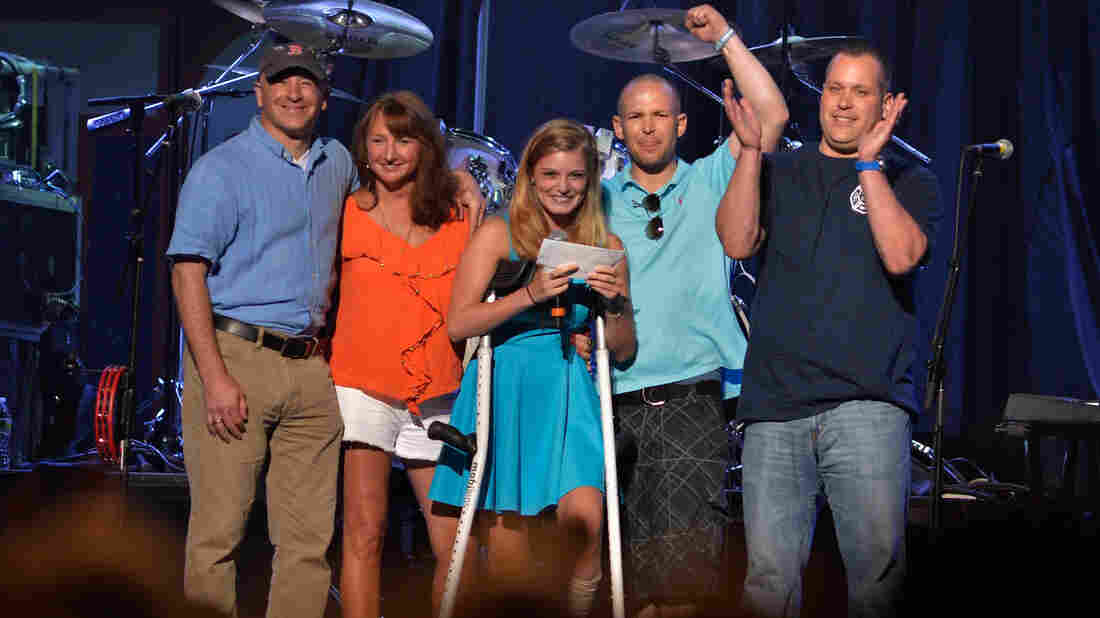 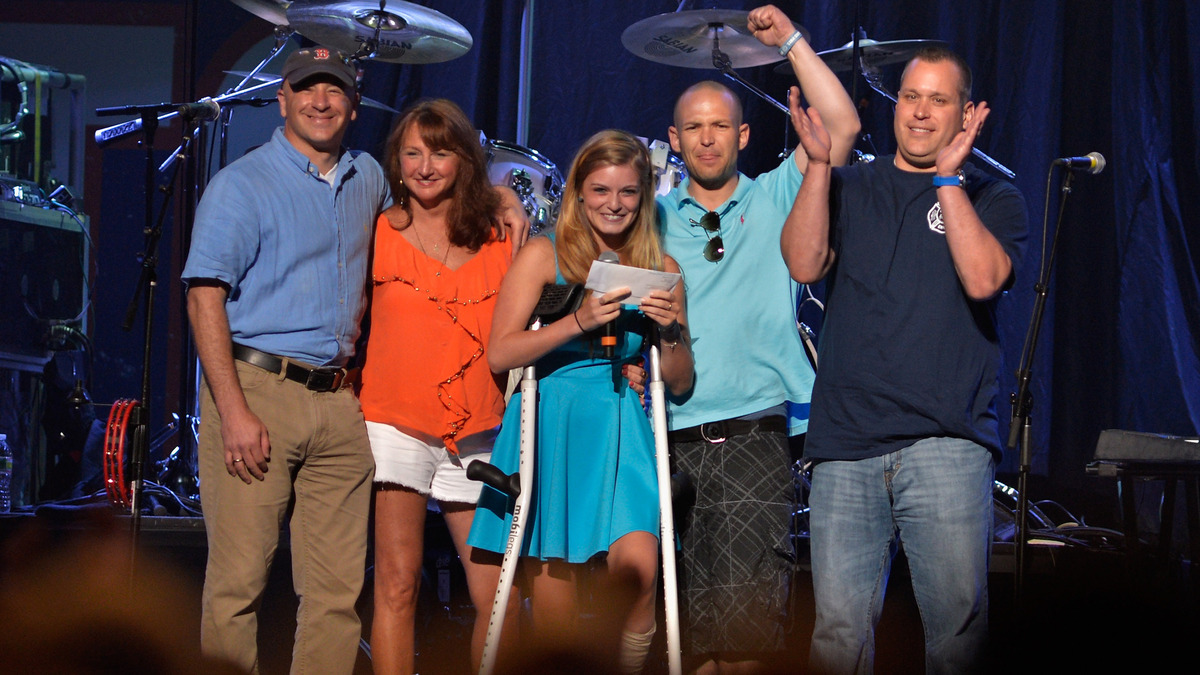 Nearly three years after she survived a serious injury in the Boston Marathon bombing, college student Victoria McGrath has died in Dubai, the victim of a car crash that also killed three others — including a classmate of McGrath's from Northeastern University.

Both McGrath, 23, and her classmate Priscilla Perez Torres, 23, were set to graduate this spring. The close friends had been traveling together in Dubai.

Announcing a "tragedy in our community," Northeastern University President Joseph Aoun released a statement about the pair's deaths:

"Victoria was from Weston, Connecticut, and survived severe injuries during the Boston Marathon bombing. She was devoted to helping others through leadership in student organizations and community service work. Priscilla came to Northeastern from Guaynabo, Puerto Rico, and was passionate about travel and working on issues related to nutrition and women's health. Each were kind, talented young women, with exceptional futures before them."

In 2013, McGrath was in one of the images that became symbolic of the Boston attacks — when firefighter Jimmy Plourde was photographed carrying her to get medical attention; on her left leg is a tourniquet that witness Bruce Mendelsohn had applied.

As the news of McGrath's death spread Monday, Mendelsohn told the Boston Herald, "I will miss her like a hole in my soul and as a representation of something good that we all did."

Plourde told the newspaper, "It's been said that I helped to save her life, but the truth is Victoria saved my life after the marathon as her love, support and friendship helped myself and my family deal with the acts of 4/15/13."

The car crash that killed McGrath and Torres also killed Canadian boxer Cody Nixon — who had apparently rented a Ferrari that the group was riding in just days ago, according to Gulf News in Dubai. The newspaper published a photo of the crash site, showing the car had split in two.

The final Instagram post on Nixon's account shows him posing with the car, along with the caption, "Just landed into Dubai picked up the Ferrari! Don't worry I won't speed ;)."

Just landed into Dubai picked up the Ferrari! Don't worry I won't speed ;)

According to the CBC, the fourth person killed in the crash of the two-seat car is believed to have been Nixon's cousin. The Canadian news agency also spoke with Nixon's friend Meesheen Gustanoff, who said Nixon was to have been the best man at her wedding.

"He was a really funny, loving, caring guy. He was always happy," Gustanoff tells the CBC.

In addition to being part of the community of Boston Marathon survivors, McGrath contributed to an oral history project about the people who endured the attack. In it, she said she had moved around a lot in her life, because both her parents work for IBM. She also said she was majoring in finance — but that she wanted to become a nurse.

"I'll probably go to nursing school," she said. "I've realized that maybe going down the business route isn't necessarily the right thing for me right now. ... I look up to the people who saved me so much, and it would be incredible to do that for someone."

McGrath also spoke openly about her injury, the surgeries, rehab she underwent to regain the use of her left leg, and the recovery process. Here's an excerpt:

"I've gotten over it, it was a little hard at first to be in crowds or hear fireworks on the Fourth of July, but I think it's important to not let something affect you if you don't want it to. ... I think when you build something in your head to be so scary, it's going to be scary. ... I exposed myself to everything I was scared of. ... I shouldn't be scared of something they want me to be scared of.

"There are times where I feel less safe than I'd like to be, but I can't live my life that way. ... People shouldn't live their life in fear."