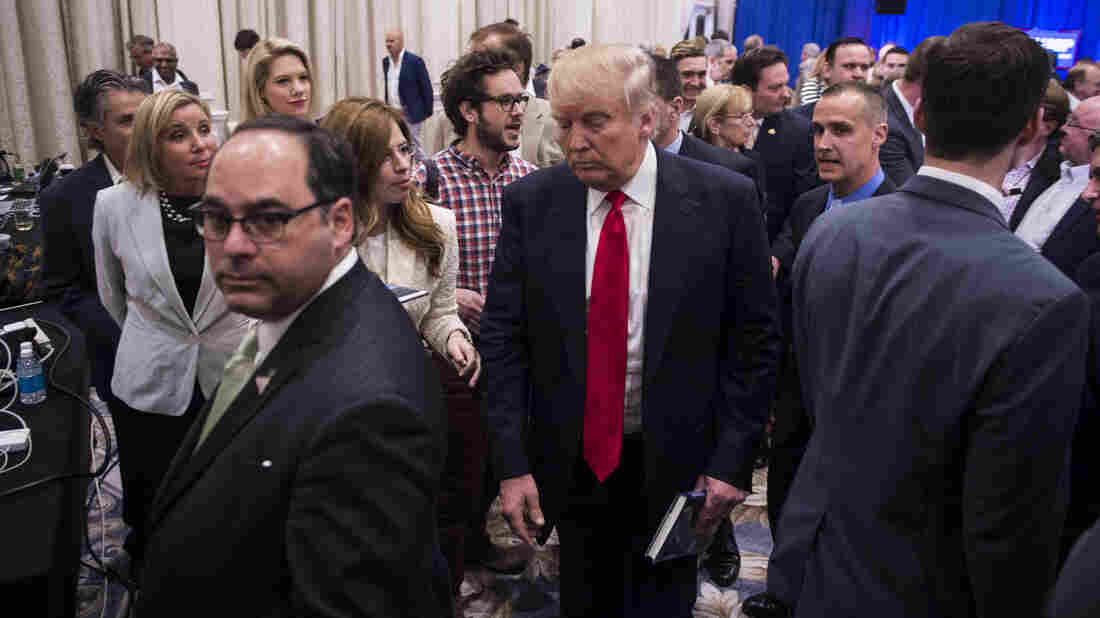 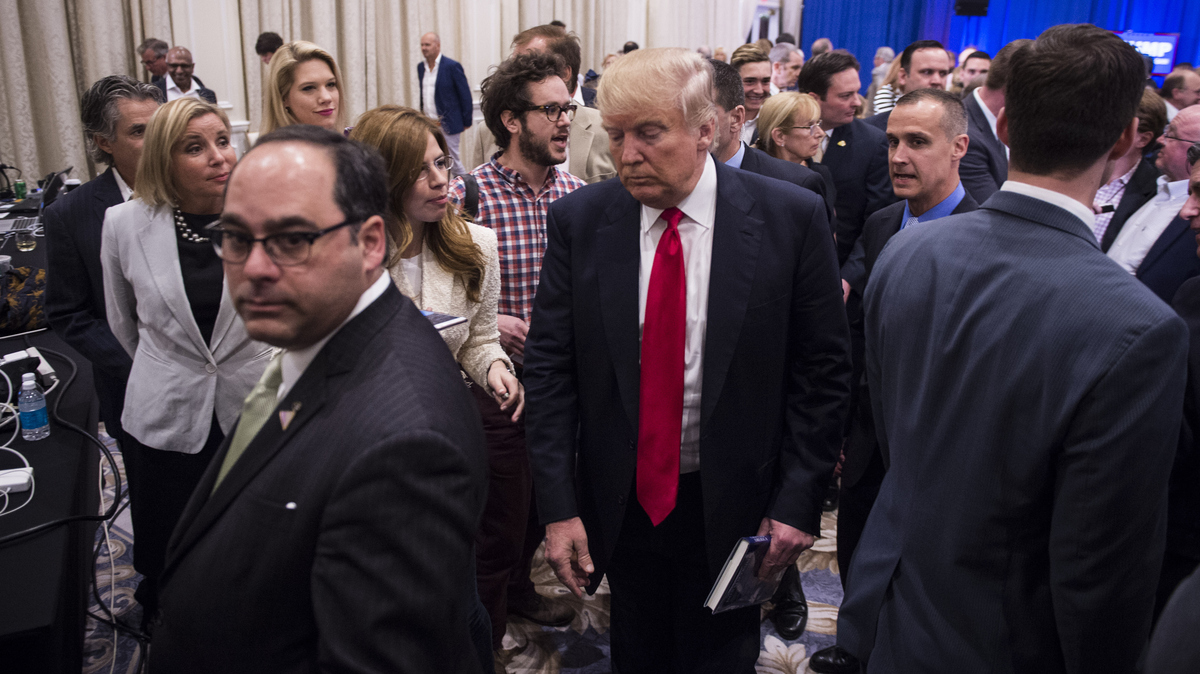 Saying her employer had failed to stand by her after she alleged being assaulted by Donald Trump's campaign manager, reporter Michelle Fields has resigned from conservative website Breitbart News. Editor-at-large Ben Shapiro also resigned.

"I can't stand with an organization that won't stand by me," Fields tweeted this morning.

The news first emerged on BuzzFeed, which ran statements from Fields and Shapiro this morning criticizing the Breitbart site — and, in Shapiro's case, also saying that Breitbart News chair Steve Bannon had sullied the legacy of the site's founder, Andrew Breitbart, who died in 2012.

"Steve Bannon is a bully, and has sold out Andrew's mission in order to back another bully, Donald Trump; he has shaped the company into Trump's personal Pravda, to the extent that he abandoned and undercut his own reporter, Breitbart News' Michelle Fields, in order to protect Trump's bully campaign manager, Corey Lewandowski, who allegedly assaulted Michelle."

The assault allegation stems from a Trump news conference last Tuesday — and it escalated further Friday, after a criminal complaint was filed in Jupiter, Fla., reportedly, as NPR said on Friday, by Fields against Lewandowski, who, we should note, has denied ever laying a hand on Fields.

If you're just catching up to this story, Fields said last week that she had been yanked hard by the arm as she tried to talk with the Republican front-runner. That night, Trump had just won primary victories in Mississippi and Michigan. Two days later, the Breitbart site published Fields' story about the incident. Here's an excerpt, in which she says she attempted to ask Trump a question as he made his way through the room:

"Trump acknowledged the question, but before he could answer I was jolted backwards. Someone had grabbed me tightly by the arm and yanked me down. I almost fell to the ground, but was able to maintain my balance. Nonetheless, I was shaken.

"The Washington Post's Ben Terris immediately remarked that it was Trump's campaign manager, Corey Lewandowski, who aggressively tried to pull me to the ground. I quickly turned around and saw Lewandowski and Trump exiting the building together. No apology. No explanation for why he did this."

That story by Fields began with the sentence, "I never sought to be part of the story." But in the wake of the assault claim, her critics have said that's precisely what she was trying to do.

After Terris published his account of the incident for the Post, Breitbart CEO and President Larry Solov released a statement saying his company was "disappointed" in the Trump campaign's response, adding that he stood behind Fields' reporting. But the Breitbart site also ran a story saying that Lewandowski never "acknowledged" grabbing Fields — and BuzzFeed reported this weekend that Breitbart senior editor-at-large Joel Pollak had ordered reporters who wanted to defend Fields to stop tweeting and "speculating" about the story.

On Friday, Lewandowski himself tweeted a Breitbart story about the dispute that had initially cited a video showing how Terris had misidentified the campaign manager. But in an update added later in the day, the site then said that new video footage had emerged that "shows Lewandowski reaching in Fields's direction."

After the resignations by Fields and Shapiro, the Breitbart site posted, and then deleted, a piece that linked to Shapiro's bio at the California State Bar website — something Shapiro says was an attempt to expose private information about him to the public. Shapiro tells Politico that the piece, which quoted other editors belittling his work, was written under the same pseudonym Shapiro's father — the writer David Shapiro — has used at the Breitbart site.

After the article was published, Politico's Hadas Gold writes, Breitbart's Pollak issued a statement saying he wrote the piece "as part of an effort to make light of a significant company event" and that it had been published due to a "misunderstanding."

The departure of Shapiro and Fields comes less than a week after Breitbart News used its Twitter feed to promote an "exclusive interview" with Fields on ABC's World News Tonight and Good Morning America in the wake of the assault claim.

Tonight, Fields and Shapiro will appear on a different show: The Kelly File on the Fox News Channel, in what show host Megyn Kelly — who's had her own issues with Donald Trump — says will be an exclusive interview with the two.