Accessibility links
D.C. Metro To Shut Down All Day Wednesday For 'Emergency Investigation' : The Two-Way Starting at midnight Tuesday, the D.C. Metro rail system will shut down for 29 hours while authorities investigate potential dangers related to a cable fire on Monday.

D.C. Metro To Shut Down All Day Wednesday For 'Emergency Investigation'

D.C. Metro To Shut Down All Day Wednesday For 'Emergency Investigation' 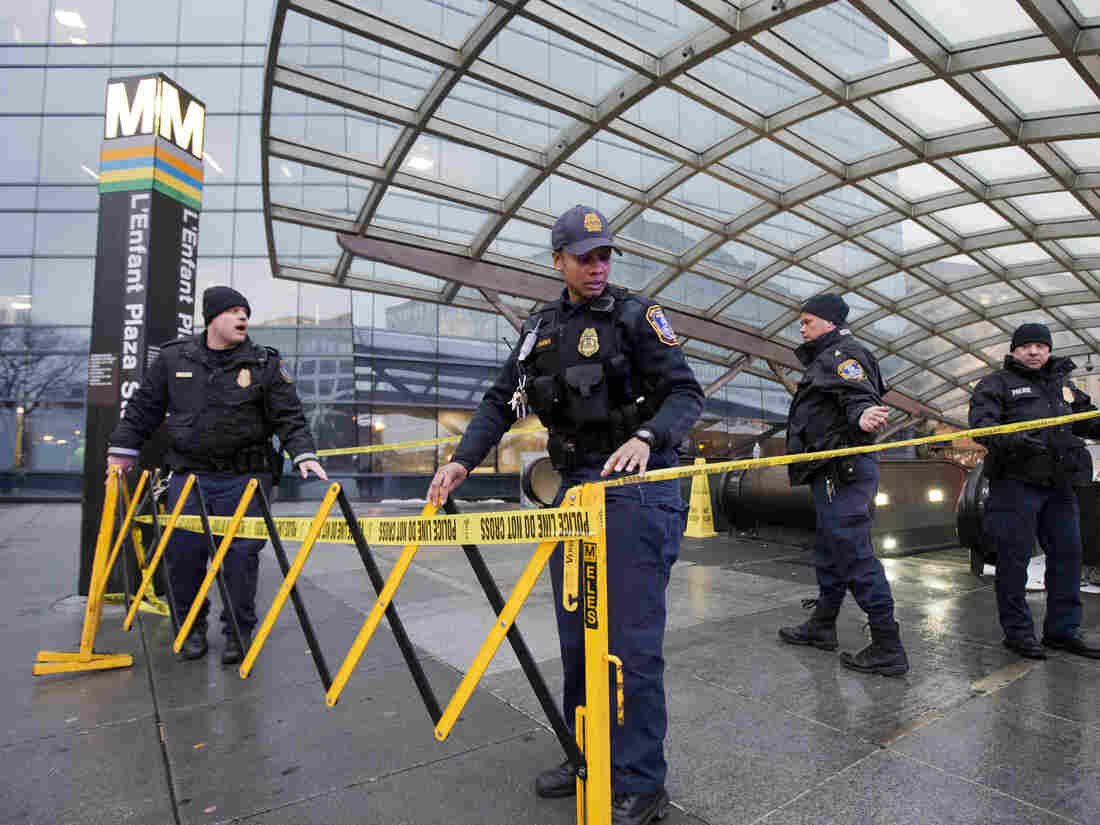 The D.C. Metro rail system has had safety problems in the past, including an incident on Jan. 12, 2015, when a car filled with smoke, leaving one person dead. Manuel Balce Ceneta/AP hide caption 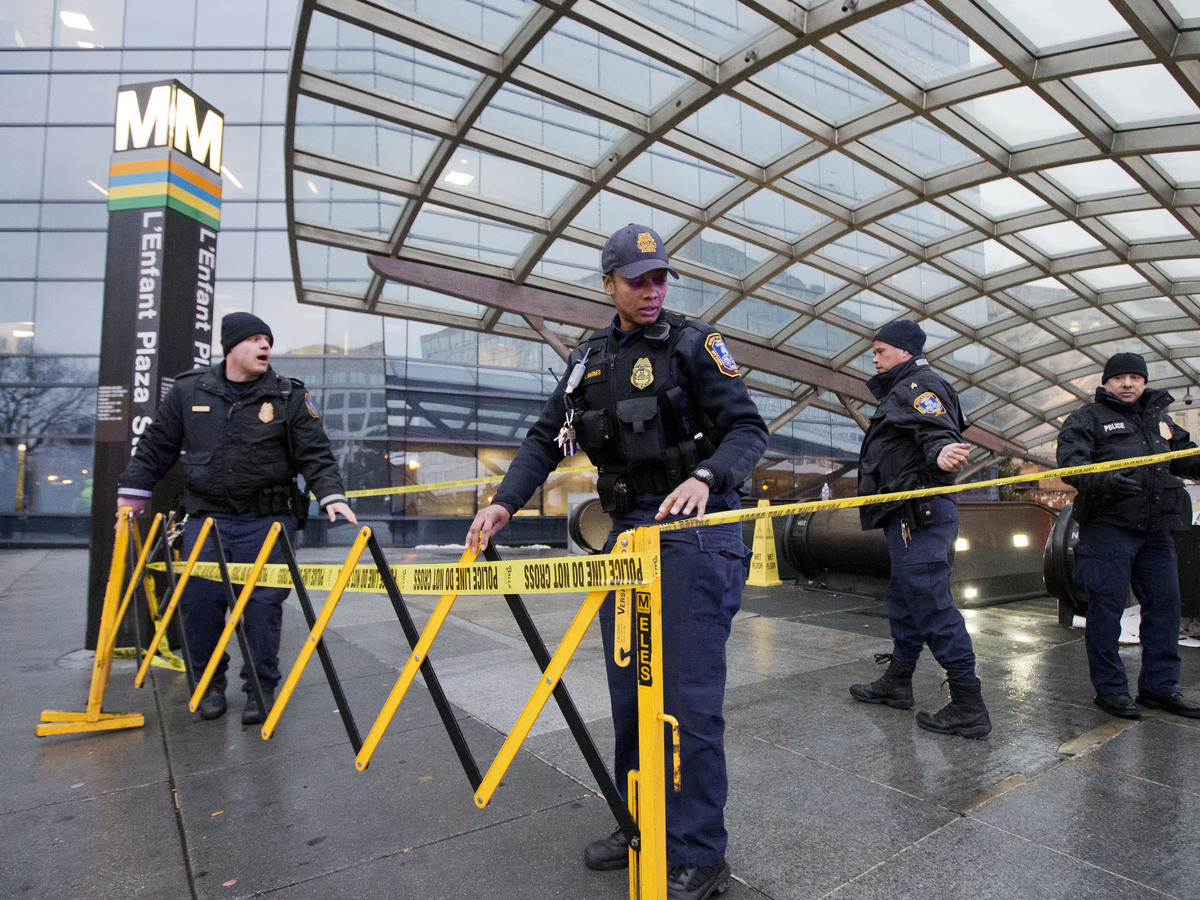 The D.C. Metro rail system has had safety problems in the past, including an incident on Jan. 12, 2015, when a car filled with smoke, leaving one person dead.

Referring to trouble early Monday that caused delays on the Blue, Orange and Silver lines throughout the day, Wiedefeld said the incident showed "commonalities with the cable fire in [the] L'Enfant Plaza [station] a year ago." In that incident, a woman died after being trapped on a train filled with smoke.

Authorities will investigate all 600 "jumper cables" that bridge gaps in the electricity that powers the trains. Wiedefeld said all the cables were inspected last year, but that they would be inspected again.

"It's happened twice within a year," Wiedefeld said. "I can't wait for a third time."

The rail system will reopen on Thursday at 5 a.m. Wiedefeld said the Metro bus system will run as scheduled. The federal government will remain open tomorrow but the Office of Personnel Management said employees in the Washington area will have the option to take unscheduled leave or telework.

The closure prompted Washingtonians to take to Twitter to poke fun at the Metro system and air their grievances about interrupted commutes.

think this also shows how desperate Washingtonians are to talk about ANYTHING other than the election. #wmata

hahahahaha guys remember when #wmata was named the best transit system in the U.S. LAST MONTH?https://t.co/HQx1m0zzqq

Real question re: #wmata closure is whether white people will learn to take the bus.

All right, NYCers. We get it. Your subway is better. #wmata pic.twitter.com/x1iZmyFhCu