Accessibility links
Only Script In Shakespeare's Handwriting Urges Compassion For Migrants : The Two-Way A scrap of a play written in part by Shakespeare answers contemporaries who were angry that England was admitting religious refugees.

Listen · 3:03 3:03
Only Script In Shakespeare's Handwriting Urges Compassion For Migrants 3:03 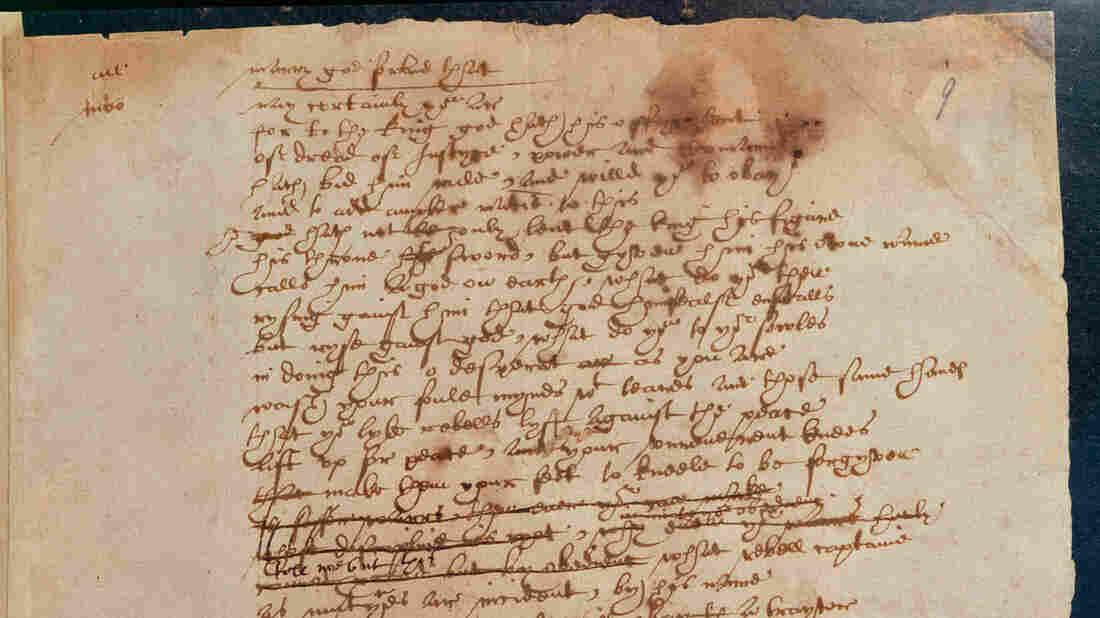 A section of the only surviving script in Shakespeare's handwriting. Courtesy of the British Library hide caption 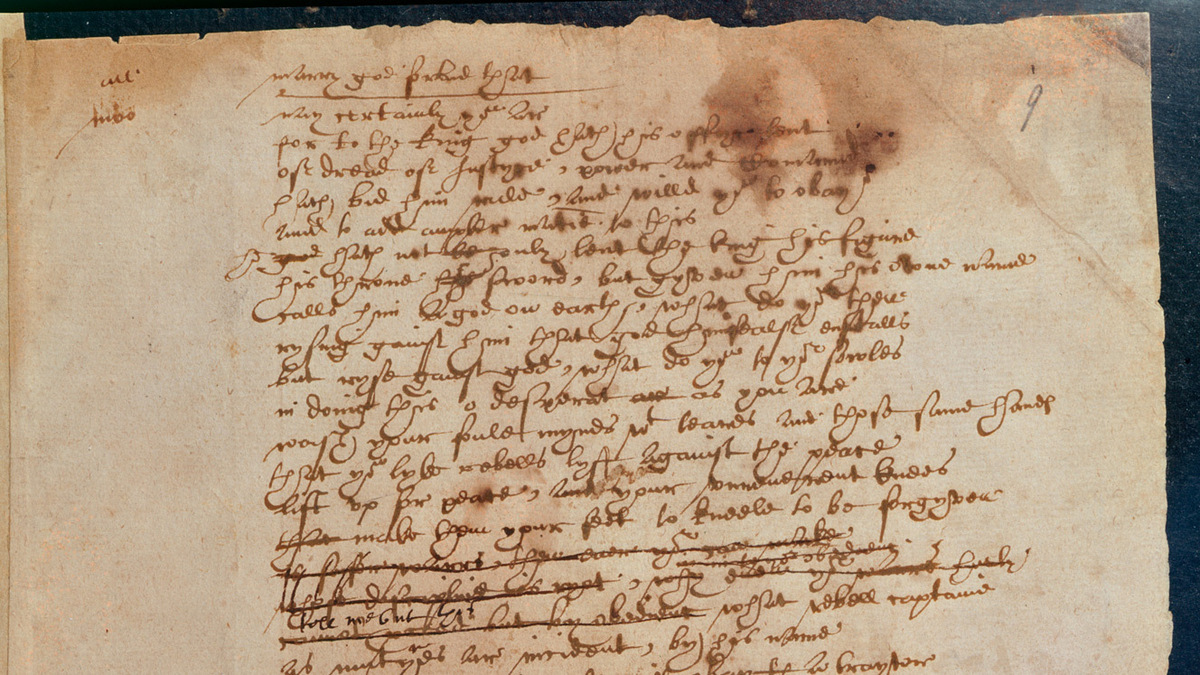 A section of the only surviving script in Shakespeare's handwriting.

This week the world's been treated to a commentary on immigration reform from a surprising source: William Shakespeare.

2016 being the 400th anniversary of the Bard's death, many institutions are doing celebrations of one sort or another. The British Library, in hosting a major exhibition, has put online the only surviving scrap of a script in Shakespeare's handwriting — a scene that finds eerily poignant echoes in today's arguments about refugees and immigration on both sides of the Atlantic. 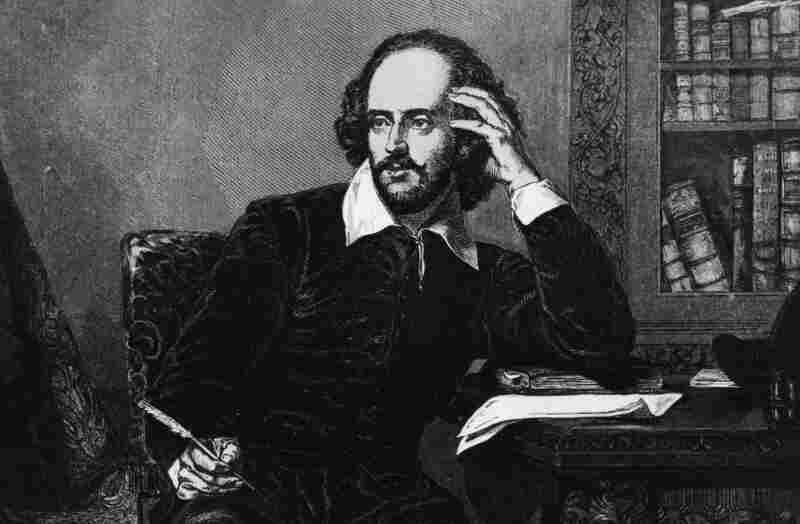 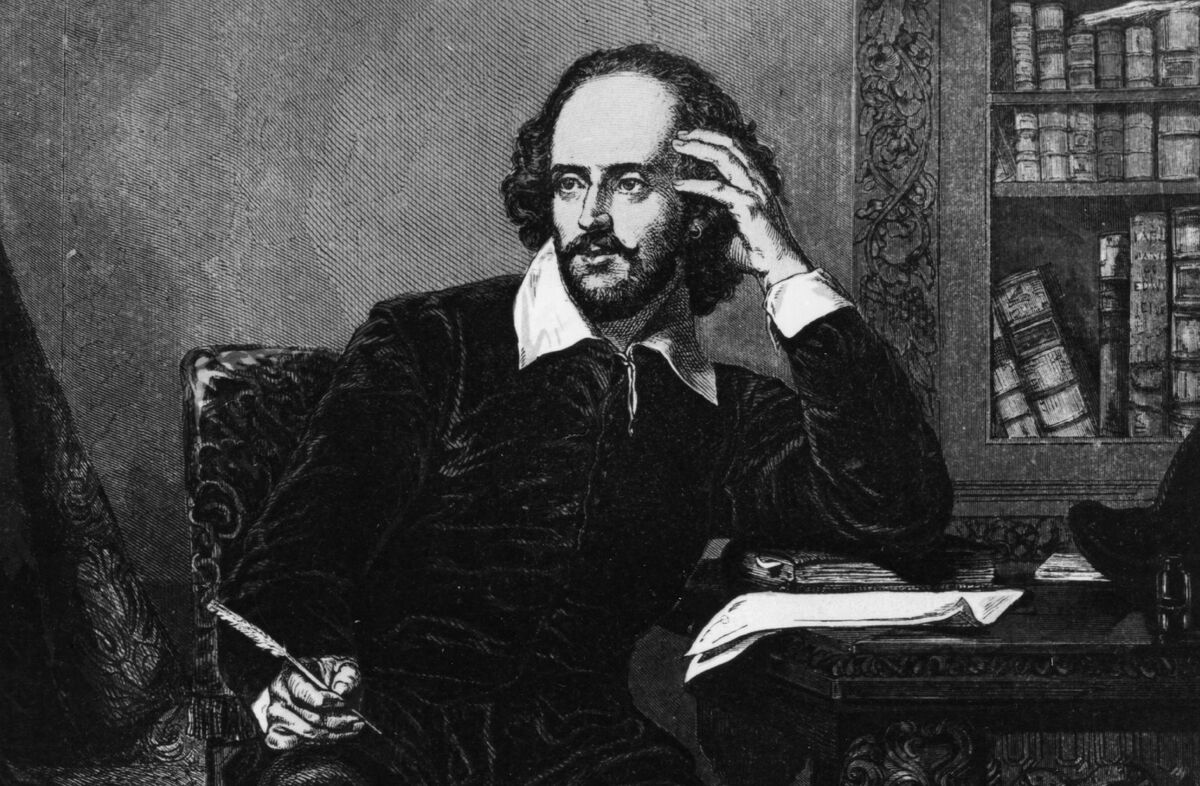 It's a speech from a play, The Book of Sir Thomas More, that was not by Shakespeare. Nor was it produced in his lifetime, apparently for fear that it would incite unrest at a time of religious tensions that had created an unprecedented refugee crisis in Europe. The Bard and several other authors did rewrites, but while his own contribution was an impassioned plea for tolerance, the revisions weren't enough to get the play produced, and its script languished for centuries.

When it was finally staged in London in 1964, a young Ian McKellen played Sir Thomas More (which has enabled him to joke in speaking engagements that he is "maybe the last actor who can say 'I created a part written by William Shakespeare'.")

A part only partly written by the Bard, but powerfully so. In the stirring speech penned in Shakespeare's hand, it is More's task to silence a mob that's rioting about "strangers" in their midst. King Henry VIII had offered safe haven to too many refugees, scream the rioters. "They must be removed!"

More begins by pretending to agree, then points out that there's a problem with mob rule when it denies clemency to the downtrodden. Though Shakespeare's handwritten revisions to The Book of Sir Thomas More qualify as a rough first draft, they do not lack for eloquence in decrying the mob's "mountainish inhumanity."

Kill them, cut their throats, possess their houses,/

And lead the majesty of law in lyam/

To slip him like a hound. Alas, alas! Say now the King/

As he is clement if th'offender mourn,/

Should so much come too short of your great trespass/

As but to banish you: whither would you go?/

What country, by the nature of your error,/

Should give you harbour? Go you to France or Flanders,/

To any German province, Spain or Portugal,/

Nay, anywhere that not adheres to England:/

Why, you must needs be strangers.

Shakespeare's original handwritten script is now on loan at the Folger Shakespeare Library in Washington. It is one of more than 300 texts being digitized as part of the British Library exhibition, Shakespeare in Ten Acts, that opens April 15 in London.