Accessibility links
Lost At Sea And Feared Dead, Dog Found On Island After 5 Weeks : The Two-Way A 1-year-old, blue-eyed German shepherd mix named Luna fell off a fishing boat, swam to shore and survived on mice. She was found near a U.S. naval facility on an island off California.

Lost At Sea And Feared Dead, Dog Found On Island After 5 Weeks

Lost At Sea And Feared Dead, Dog Found On Island After 5 Weeks 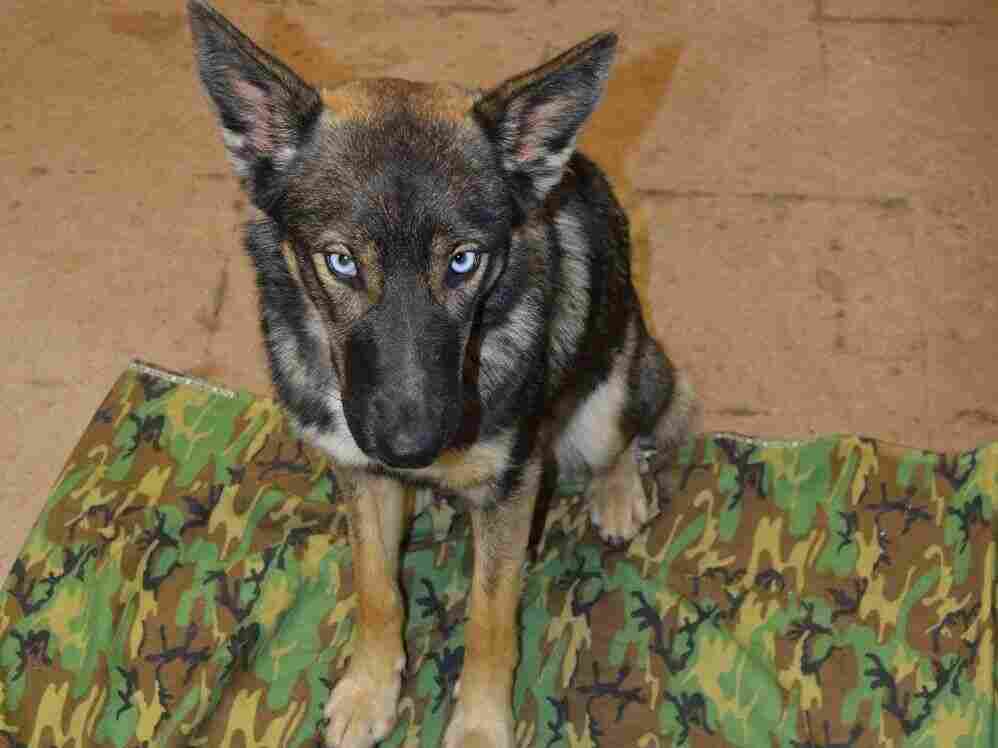 Luna, a German shepherd-husky mix, survived in the wild for five weeks after swimming 2 miles to shore when she fell off her owner's fishing boat. U.S. Navy - Naval Base Coronado Via Facebook hide caption 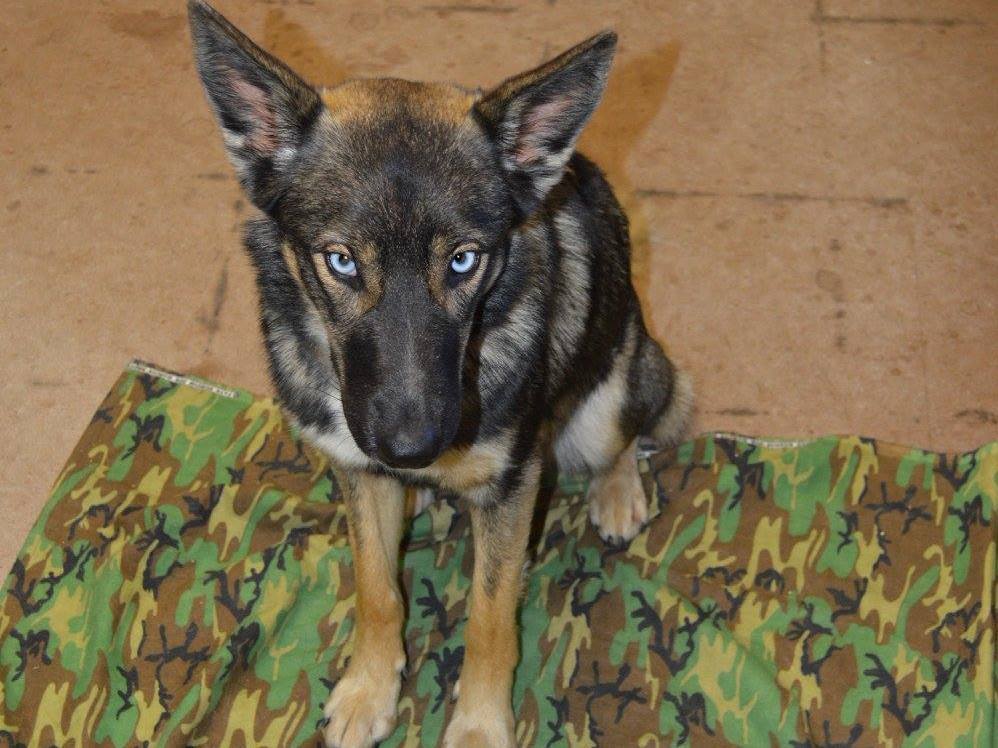 Luna, a German shepherd-husky mix, survived in the wild for five weeks after swimming 2 miles to shore when she fell off her owner's fishing boat.

Five weeks ago, a 1-year-old German shepherd-husky mix with startling blue eyes fell off a fishing boat in the Pacific Ocean north of San Diego. The dog, named Luna, was miles from land.

She was reported missing on Feb. 10 by her owner, fisherman Nick Haworth, who told authorities that Luna was a strong swimmer and would head toward land. But the nearest shoreline was San Clemente Island, home to a U.S. naval facility and about 2 miles from where the dog fell into the water.

Sandy DeMunnik, public affairs officer for the base, said staff helped Haworth search the island for the dog, but with no luck.

"He stayed in the area for two more days to look for her, and after a week, we considered her lost at sea and presumed dead," DeMunnik said, according to ABC News.

Crushed, Haworth made peace with Luna's death, posting on Facebook, "RIP Luna, you will be greatly missed."

RIP Luna, you will be greatly missed

Then, on Tuesday morning, she reappeared.

Luna turned up near the naval installation on the island as crew members were arriving for work.

"They saw Luna just sitting on the side of the road wagging her tail," DeMunnik said, according to ABC. "Keep in mind, there are no domesticated animals on the island, so it was a stunning sight."

The officers may have been surprised to see a dog, but Luna wasn't fazed to see the officers.

"They literally opened up the car door, whistled, and she jumped right in," Navy wildlife biologist Melissa Booker told The San Diego Union-Tribune. The newspaper writes:

"The determined dog had apparently swam to shore and survived on her own for five weeks. She was found to be a bit malnourished but otherwise healthy and uninjured. It appeared she'd eaten small rodents to survive, Booker said."

DeMunnik's evaluation was the same. She told ABC that Luna was undernourished but in good health, adding that the dog had likely been "surviving off of mice for the past few weeks."

Haworth's friend picked up Luna on Wednesday, and she is scheduled to be reunited with Haworth, a 20-year-old San Diego State student, when he returns from a trip on Thursday.

Haworth posted on Facebook, "Beyond stoked to have Luna back. I alaways knew she was a warrior."

Beyond stoked to have Luna back. I alaways knew she was a warrior