Accessibility links
Ex-Congolese Vice President Convicted Of Rape, Murder And Pillage : The Two-Way It is the first time the International Criminal Court has convicted someone based on his role as a military commander. It is also the first time rape has been prosecuted by this court as a war crime. 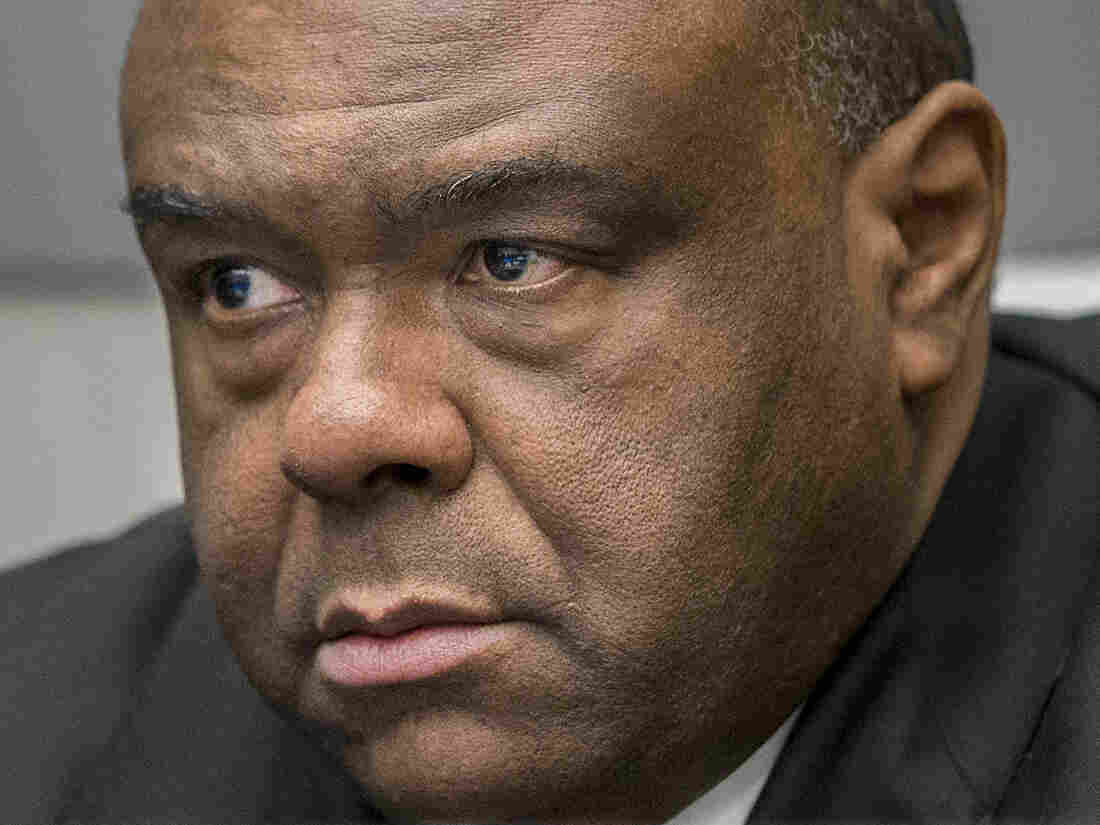 Millionaire Congolese businessman Jean-Pierre Bemba was convicted of war crimes and crimes against humanity by the International Criminal Court in The Hague, Netherlands, on Monday. Jerry Lampen/AP hide caption 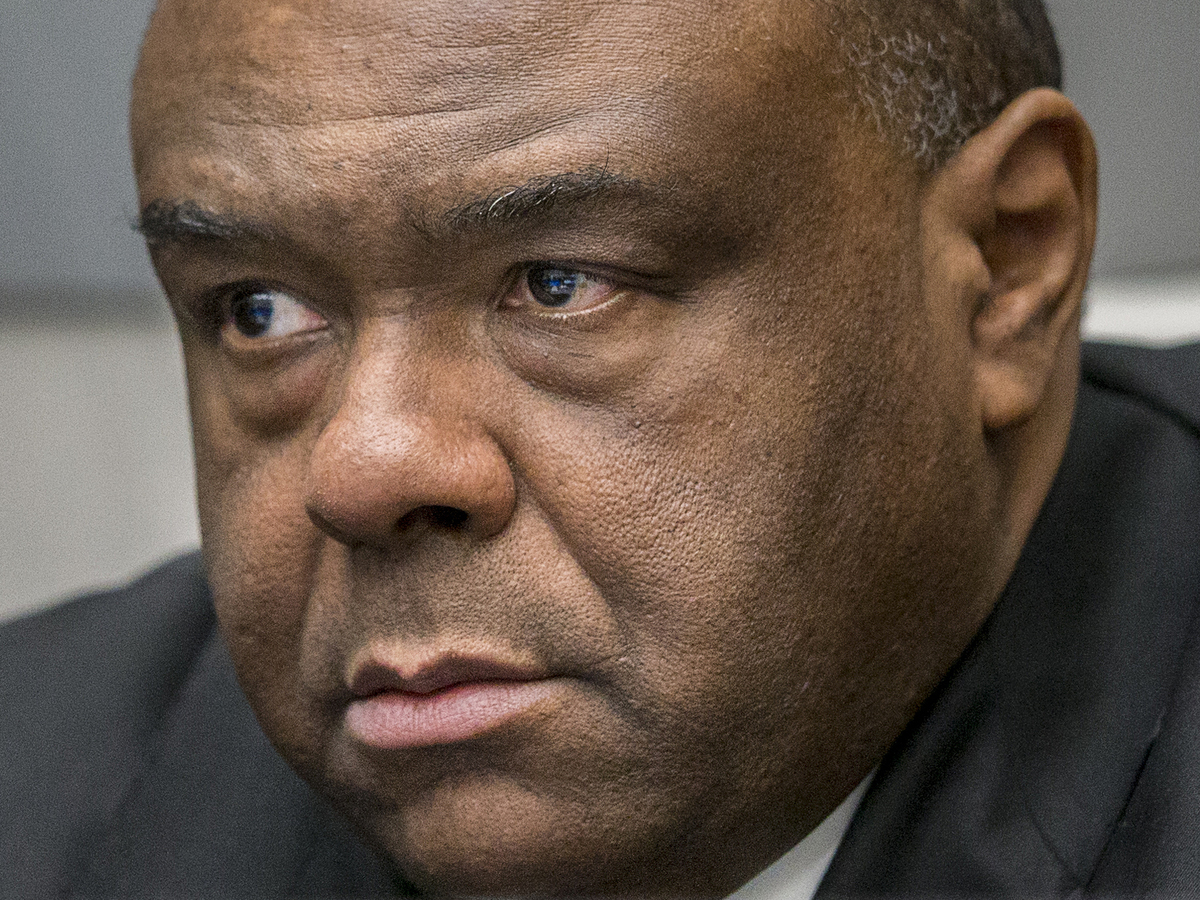 Millionaire Congolese businessman Jean-Pierre Bemba was convicted of war crimes and crimes against humanity by the International Criminal Court in The Hague, Netherlands, on Monday.

The International Criminal Court convicted former Congolese Vice President Jean-Pierre Bemba of war crimes and crimes against humanity for the murders and rapes carried out by his militia in the Central African Republic in 2002-03.

The court found that Bemba knew the "forces under his effective authority and control were committing or about to commit the crimes charged" and that he "failed to take all necessary and reasonable measures to prevent or repress the commission of crimes by his subordinates."

The New York Times reports that "largely because of pressure from human rights advocates and women's groups, organized or mass rape is increasingly being recognized and prosecuted as a weapon of war, not as a byproduct of it."

"Other international courts, including the United Nations tribunals for war crimes in the former Yugoslavia and in Rwanda, have issued convictions for rape as a war crime and a crimes against humanity — but Monday was the first time the International Criminal Court, in The Hague, had done so."

The court's panel, composed of three judges — all women — found evidence that the soldiers under Bemba's command "committed many acts of pillaging, rape, and murder against civilians, over a large geographical area" during the armed conflict in the Central African Republic from October 2002 to March 2003. The court also found the soldiers "searched 'house-to-house' for remaining rebels, raping civilians, pillaging their belongings, and, on some occasions, killing those who resisted."

Bemba, a millionaire businessman who went into exile after losing the 2006 elections, was arrested on May 24, 2008, in Belgium, and was turned over to the court a few weeks later. In his trial, which spanned four years, the court considered 733 items of evidence, 5724 pages of documents and 77 witnesses, according to the ICC's website. The judges then took more than a year to deliberate before issuing the conviction, saying they "took the time necessary to evaluate the totality of the large amount of evidence."

The maximum sentence for Bemba is 30 years in prison, and he has 30 days to appeal the conviction.