Accessibility links
In Wake Of Brussels Attack, A Look At Other Cities Recently Hit By Violence : The Two-Way While the tragedy in Brussels is the focus of headlines around the world, there have been a number of other strikes in the past 10 days in places such as Nigeria and Yemen.

In Wake Of Brussels Attack, A Look At Other Cities Recently Hit By Violence

In Wake Of Brussels Attack, A Look At Other Cities Recently Hit By Violence 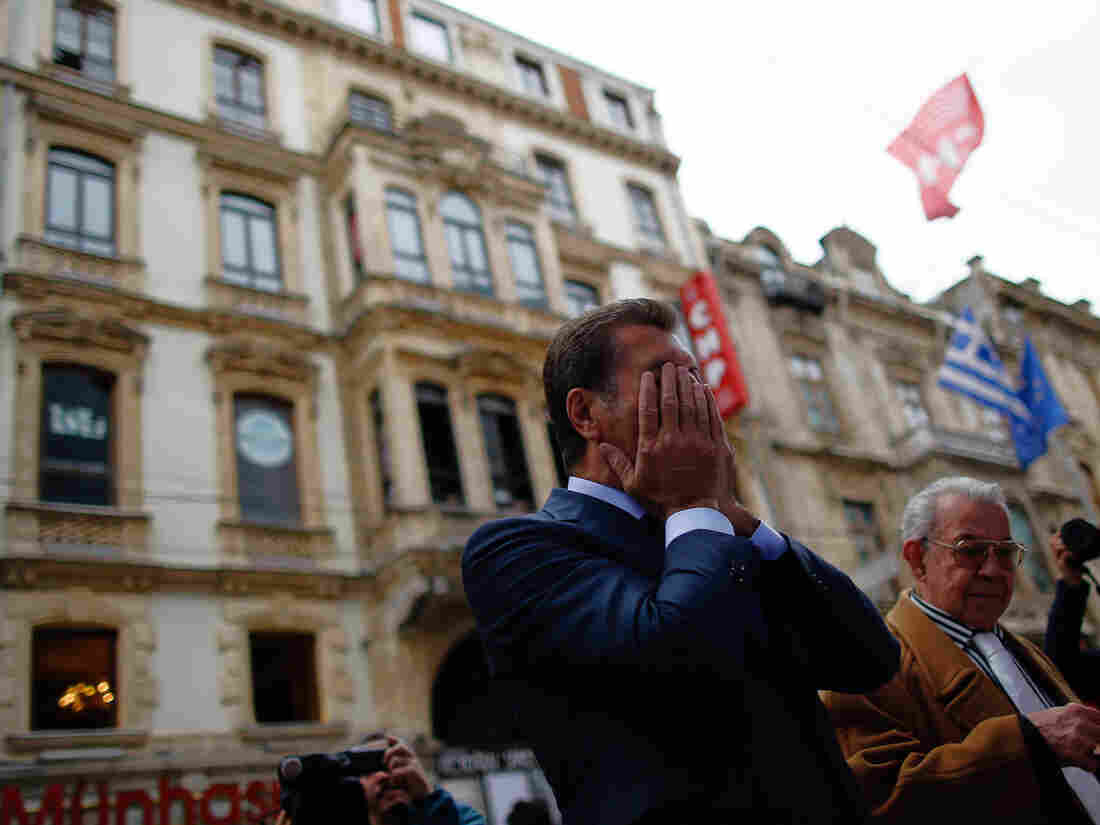 A man stands in front of a site in Istanbul where a suicide bomb blast last weekend ripped through a crowded pedestrian thoroughfare. Emrah Gurel/AP hide caption 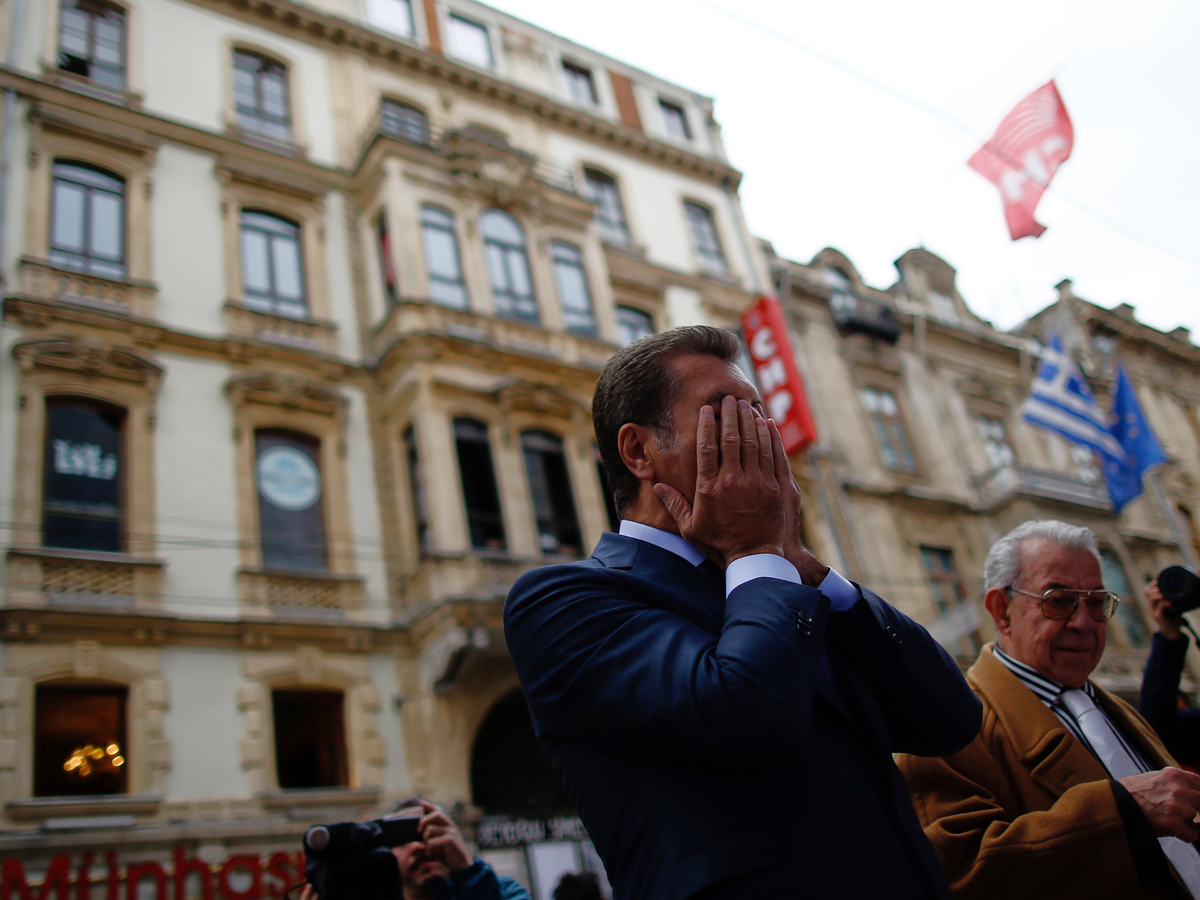 A man stands in front of a site in Istanbul where a suicide bomb blast last weekend ripped through a crowded pedestrian thoroughfare.

Details are still trickling in from today's attacks in Brussels that have killed at least two-dozen people. We're keeping you updated on the latest here.

While the tragedy in Brussels is the focus of headlines around the world, we're reminded that there have been a number of other attacks recently that have seen less attention, some in places where access is difficult and reporting resources are limited.

Here's a look at several attacks in just the past 10 days:

Al-Qaida's local affiliate, al-Qaida in the Islamic Maghreb, claimed responsibility for the deadly attack. In November, the group also said it carried out an attack at a hotel in Bamako, Mali, that killed at least 20 people.

A car bomb detonated at the central Kizilay Square in Turkey's capital, killing at least 37 people. NPR's Peter Kenyon reported that it went off as a passenger bus was pulling up to stop. It was the second major attack on Turkey's capital in two months.

The Turkish military hit Kurdish targets in northern Iraq in response to the attack.

The BBC reports that the TAK, a splinter group of the Kurdistan Workers' Party, claimed responsibility for the blast, saying it was "in revenge for military operations in the mainly Kurdish south-east."

A Saudi-led coalition airstrike hit a market in the rebel-controlled town of Mastaba, north of the Yemeni capital Sanaa.

A UNICEF spokesperson told The Associated Press that the strike killed at least 119 people, including 22 children. A spokesperson for the Saudi-led coalition, which is backed by the U.S., said they were "investigating the Mastaba attack" and were targeting a "gathering area" for rebel forces.

After the strike, U.N. human rights chief Zeid Ra'ad Al Hussein said there was no evidence the market was a legitimate target. He said the coalition is "responsible for twice as many civilian casualties as all other forces put together," Reuters reports.

Two female suicide bombers killed at least 24 people when they blew themselves up at a mosque during dawn prayers near Maiduguri, the birthplace of Boko Haram.

NPR's Ofeibea Quist-Arcton reported that the second explosion was aimed at worshippers fleeing from the first blast. The mosque was the site of an attack in October, Ofeibea reports, and had just reopened.

As Ofeibea reports, "extremist militants from the radical group Boko Haram are routinely held responsible for such attacks."

A suicide bomb blast ripped through a crowded pedestrian thoroughfare in central Istanbul, killing five people, including the bomber. The attack killed three Israelis and an Iranian, and wounded dozens of other people. Two of the Israelis had dual U.S. citizenship, as we reported.

Turkey's interior minister has said the attacker was a Turkish-born ISIS member.