Accessibility links
Jian Ghomeshi, Former CBC Host, Acquitted Of Sexual Assault Charges : The Two-Way The Canadian radio host was fired from the CBC in 2014 after several women came forward with assault allegations. The court said it had doubts about "the reliability or sincerity" of the complainants. 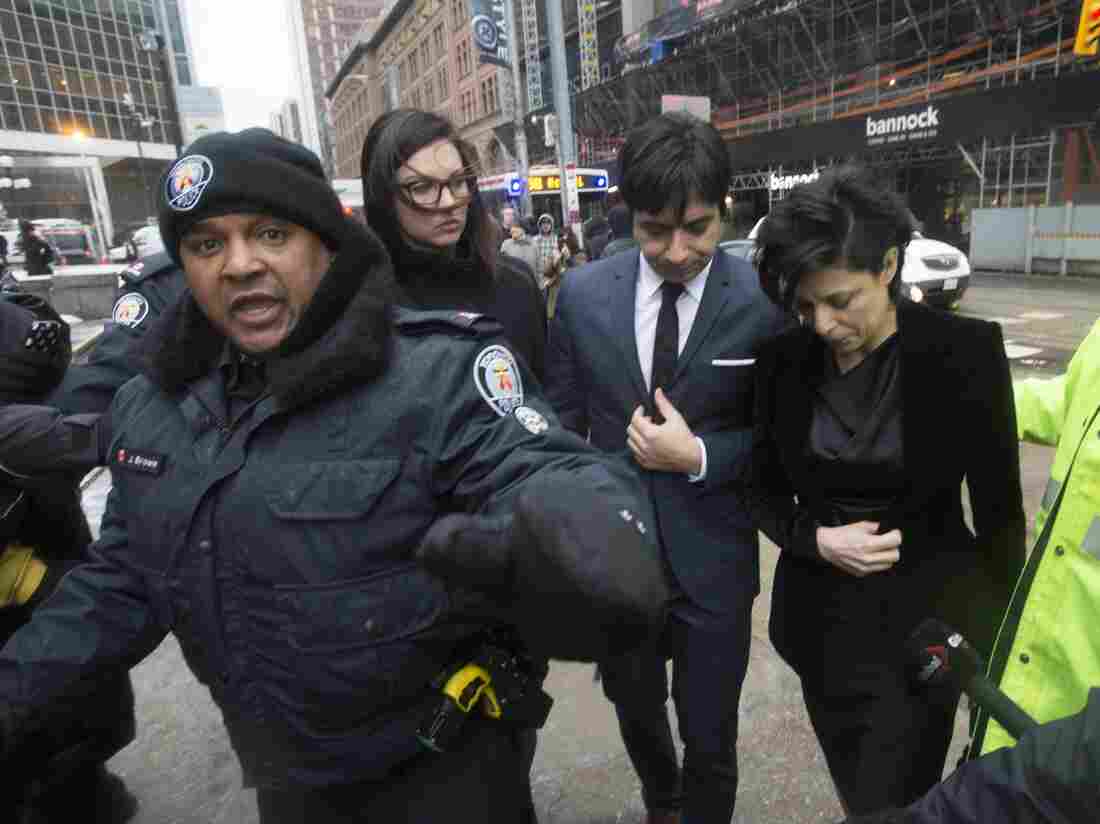 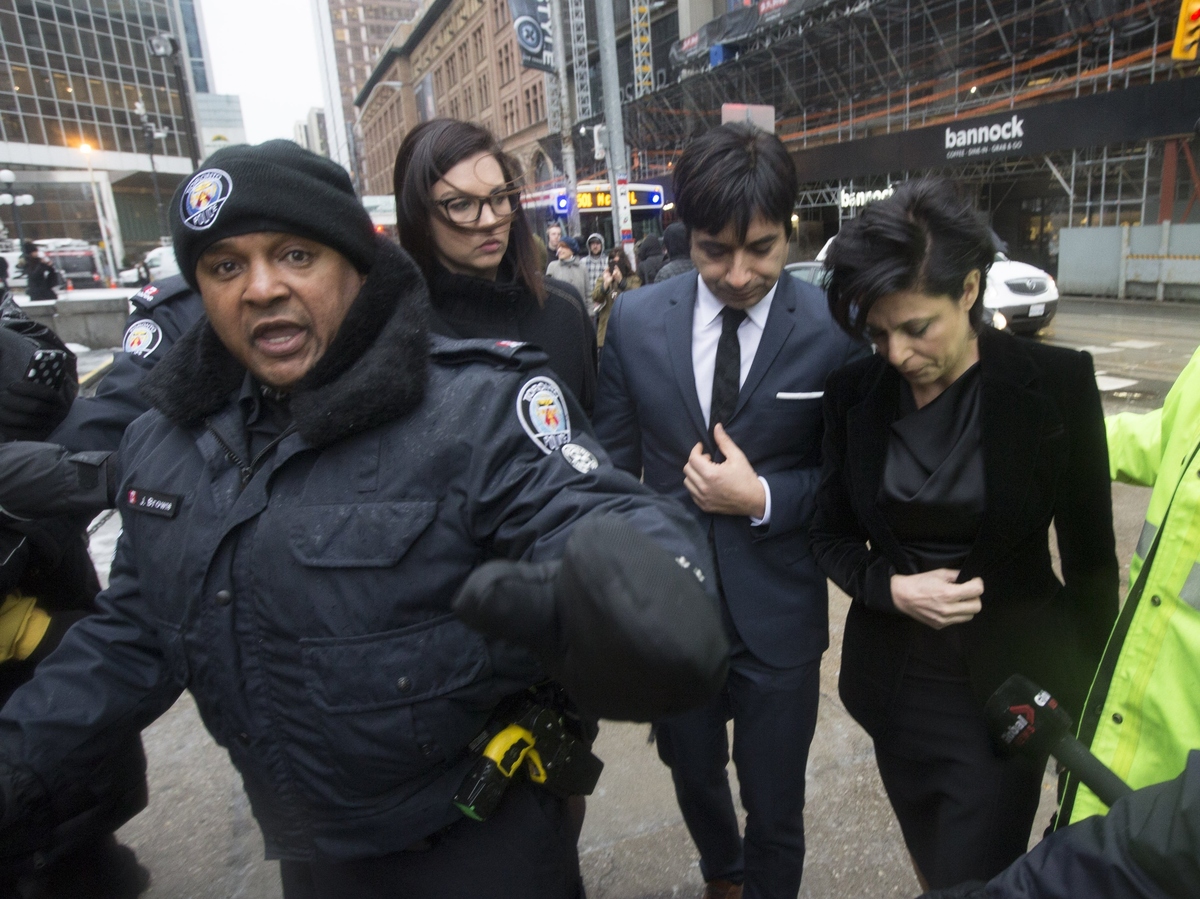 A Canadian court has acquitted Jian Ghomeshi, the former CBC radio host who was fired in 2014 amid multiple allegations of sexual assault.

In this case, which involved complaints from three different women regarding incidents in 2002 and 2003, Ghomeshi was charged with four counts of sexual assault and one count of overcoming resistance to sexual assault by choking.

"I am forced to conclude that it is impossible for the Court to have sufficient faith in the reliability or sincerity of these complainants," Justice William B. Horkins of the Ontario Court of Justice says in his published reasoning. "Put simply, the volume of serious deficiencies in the evidence leaves the Court with a reasonable doubt."

"My conclusion that the evidence in this case raises a reasonable doubt is not the same as deciding in any positive way that these events never happened. At the end of this trial, a reasonable doubt exists because it is impossible to determine, with any acceptable degree of certainty or comfort, what is true and what is false."

Each of the three women say they had a violent encounter with Ghomeshi. For example, an account from one woman identified as L.R. in court documents states that she was having a drink with Ghomeshi at his home. Then:

"Suddenly, 'out of the blue,' he came up behind her, grabbed her hair and pulled it. He then punched her in the head several times and pulled her to her knees. The force of the blow was significant. She said it felt like walking into a pole or hitting her head on the pavement. L.R. thought she might pass out. Then, suddenly again, the rage was gone and Mr. Ghomeshi said, 'You should go now; I'll call you a cab.' "

In his ruling, Horkins questions the complainant's reliability, saying that details of her testimony shifted — such as whether she was wearing hair extensions or the kind of car Ghomeshi drove.

The CBC describes a chaotic scene in the courtroom after the ruling. Ghomeshi embraced his mother and sister. Meanwhile:

"Police tackled the woman to the ground and took her back inside the courthouse as she struggled and kicked the door. She was handcuffed by police and led into the back of a police cruiser.

"Other protesters outside the courtroom chanted 'We believe survivors.' "

Ghomeshi did not testify in the case. After the CBC fired him, he called it a "moral judgement against his taste for consensual bondage and rough sex," as NPR's David Folkenflik previously reported.

The outcome of this case has seen by rights group as significant for sexual assault survivors across Canada. The Guardian reports that Canada has a "dismal" record "when it comes to reporting and securing convictions in sexual assault crimes." The newspaper says that according to advocates, "fewer than 10% of sexual assaults are reported, while a 2012 study from the University of Ottawa suggested that the conviction rate is around 0.3%."

Now, the Ghomeshi verdict is drawing fire. According to the CBC, "women's groups said the verdict, and in particular the judge's scathing comments about inconsistencies in the three complainants' stories during the trial, shine a spotlight on everything that's wrong with a system designed to find justice in such cases."

Ghomeshi will be back in court in June, Reuters reports. That case also involves sexual assault charges.