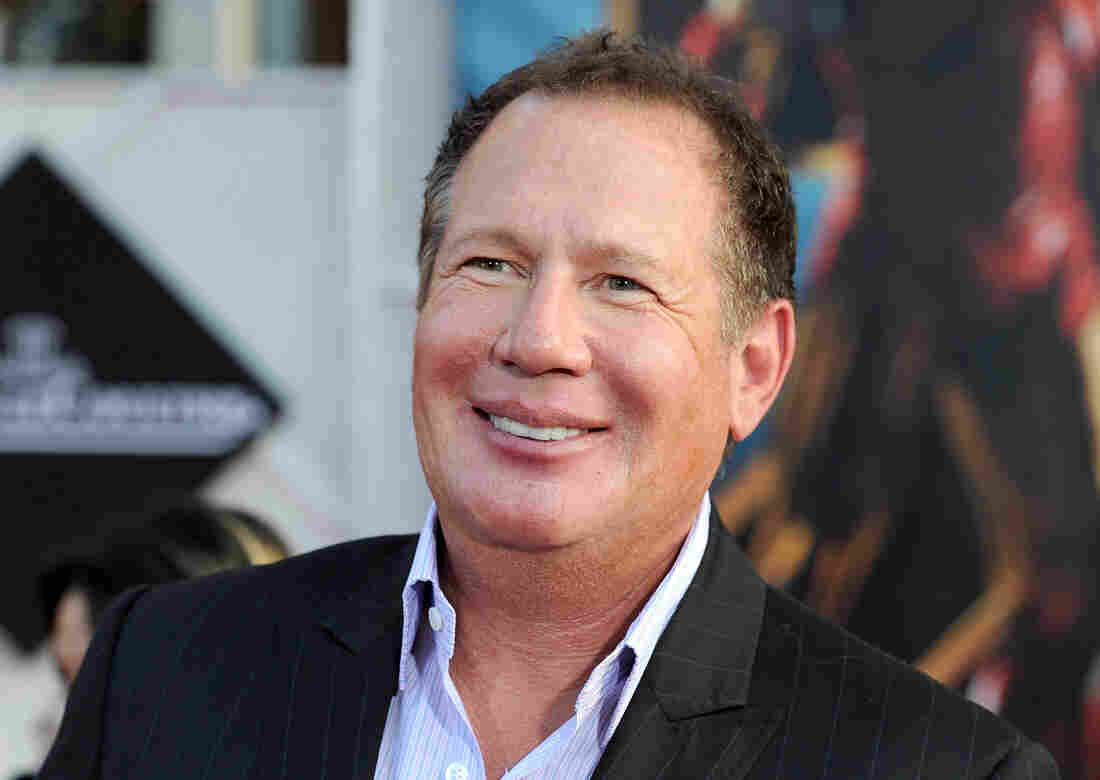 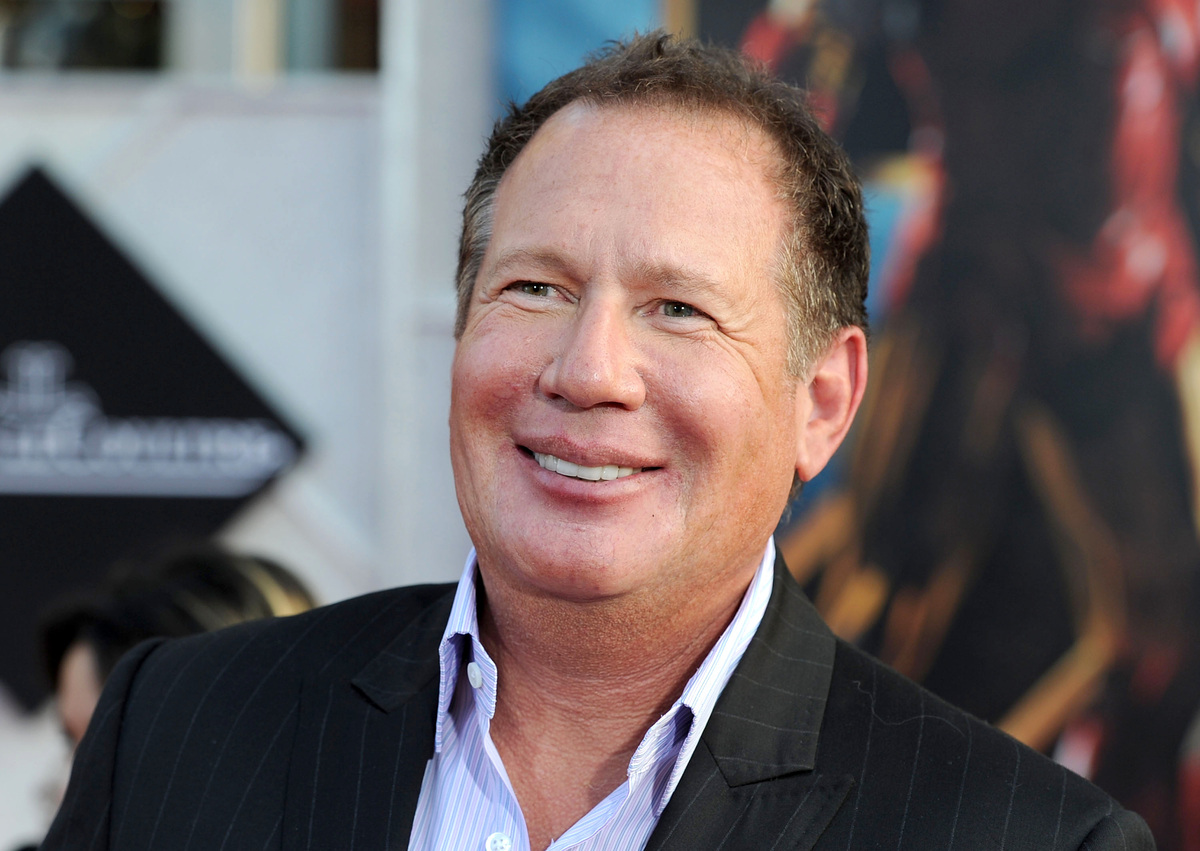 Actor Garry Shandling arrives at the world premiere of Paramount Pictures and Marvel Entertainment's Iron Man 2 in Hollywood in 2010.

The actor and comedian Garry Shandling has died at the age of 66 following a "medical emergency," according to the Los Angeles Police Department.

Best known for his work on the pioneering cable television comedy series The Larry Sanders Show, Shandling began his showbiz career as a writer for TV sitcoms such as Welcome Back, Kotter and Sanford and Son, The Associated Press reports.

The cause of death has not been announced but the AP quotes Coroner's Lt. David Smith as saying it appeared that Shandling died of natural causes and no autopsy is planned.

In 2007, Shandling spoke with David Bianculli on NPR's Fresh Air about his DVD collection called Not Just the Best of The Larry Sanders Show, which features eight hours of extras, including essentially unedited chats with stars who made guest appearances on the Larry Sanders sofa. You can listen to the Fresh Air conversation here.

And here is Shandling during a 1981 appearance on the Tonight Show with Johnny Carson.