Accessibility links
Indiana Governor Signs New Abortion Restrictions Into Law : The Two-Way The legislation criminalizes abortions that are motivated solely because of a fetus' potential disability, as well as other factors such as its sex or race. 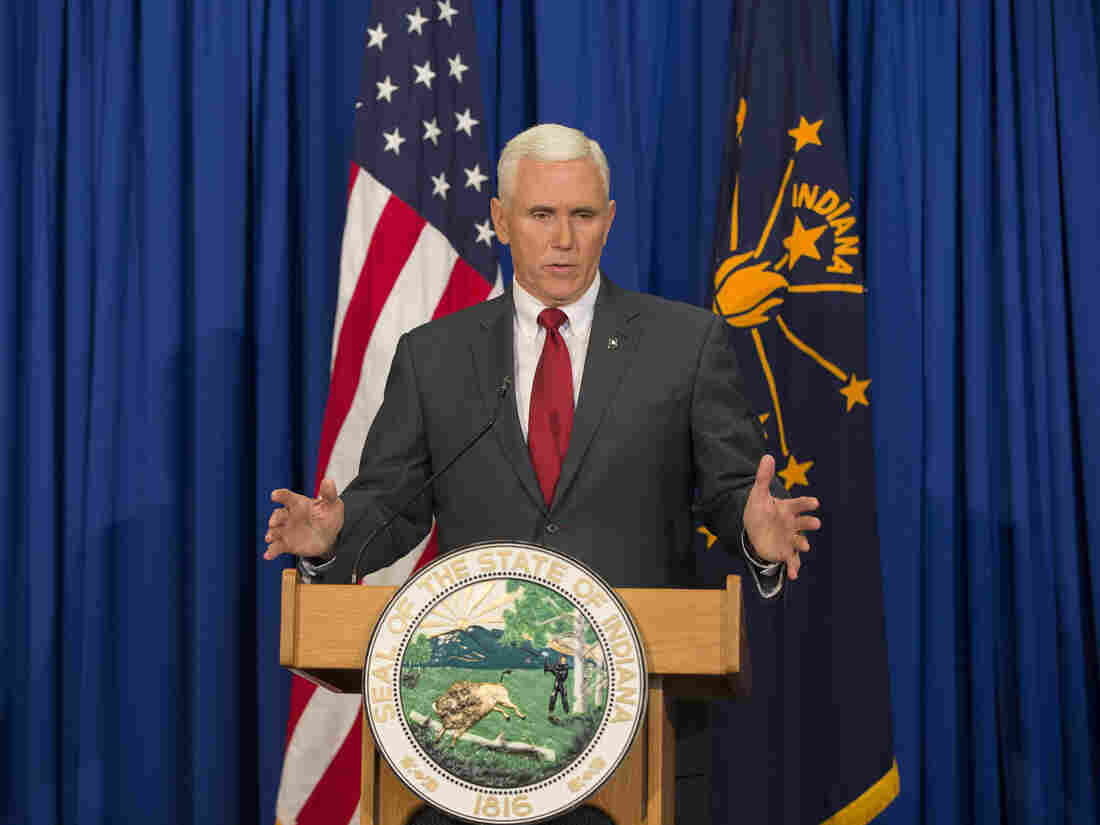 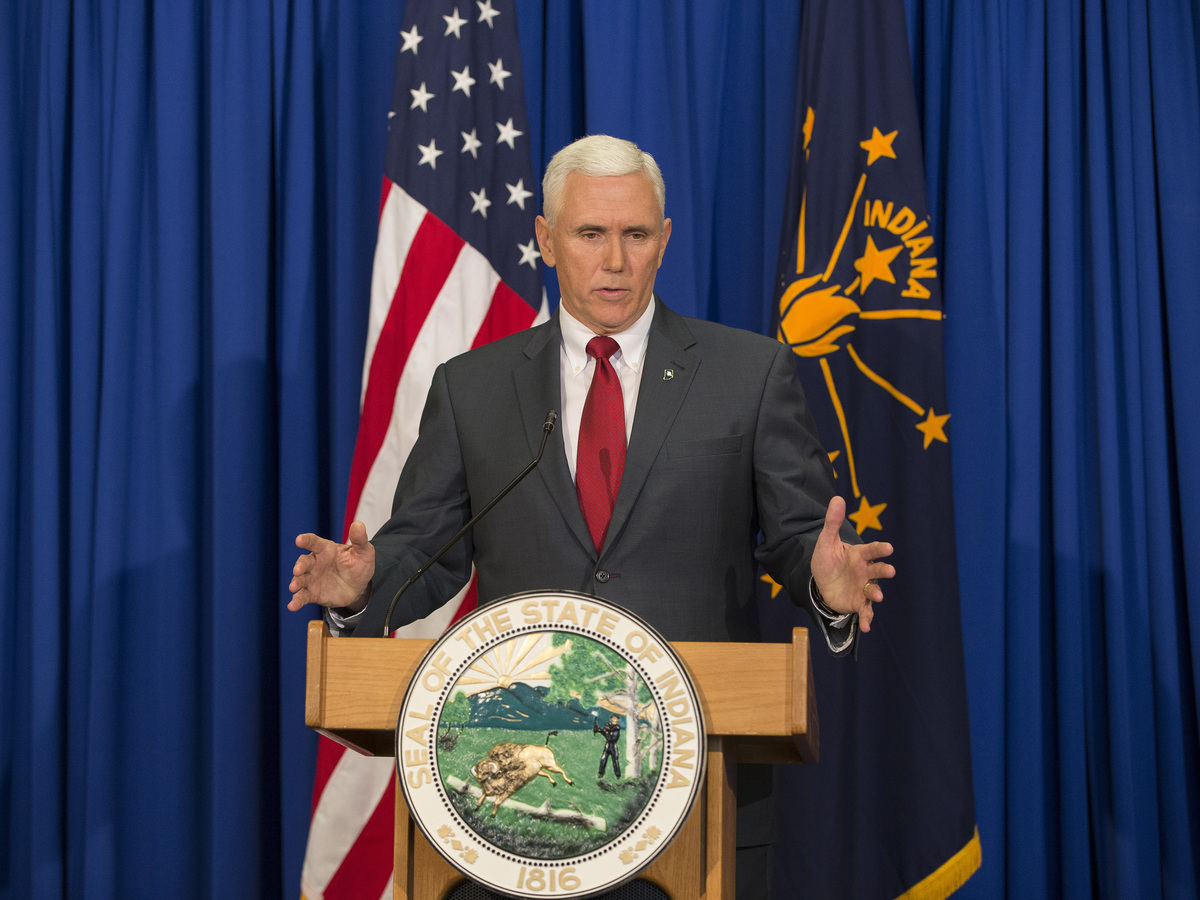 Indiana Gov. Mike Pence has signed a bill that makes his state the second to ban abortion because of a fetal abnormality. The measure also criminalizes the procedure when motivated solely because of factors such as the fetus's sex or race.

Pence called it a "comprehensive pro-life measure that affirms the value of all human life" in a statement.

But as Indiana Public Broadcasting's Brandon Smith tells our Newscast unit, even some anti-abortion lawmakers thought the legislation was a step too far:

"Several state lawmakers. including Republicans who have authored anti-abortion legislation in the past, argued vehemently against it. They said the measure, which bans abortions performed because of a fetus's characteristics, demeans women and lacks compassion.

"One lawmaker said it signals a return to the time of backroom abortions. Doctors urged the governor to veto the bill, warning that patients could feel pressure to lie to their doctors."

Supporters of the bill say it "protects people with disabilities from discrimination — saving the lives, for instance, of those with Down syndrome," as Brandon reports.

"We are pleased that our state values life no matter an individual's potential disability, gender or race," Mike Fichter, the head of Indiana Right to Life, said in a statement.

The head of Planned Parenthood of Indiana and Kentucky condemned the bill. "It is clear the governor is more comfortable practicing medicine without a license than behaving a responsible lawyer, as he picks and chooses which constitutional rights are appropriate," Betty Cockrum said in a statement, according to The Associated Press.

The news service reports that Pence "signed the measure just hours ahead of his deadline to take action on the proposal approved by the Republican-dominated Legislature two weeks ago, the governor's office said." It adds the measure is set to come into force in June, though the local Planned Parenthood branch has "said it will ask a court to block the measure before that can happen."

As NPR's Jennifer Ludden reports, "North Dakota was the first state to pass such a ban, in 2013, although abortion providers say it's difficult to enforce. The law depends on a woman declaring the anomaly as her reason to abort. Indiana's law goes further — it also bans abortion based on race, sex, national origin, ancestry and color."

The bill also holds doctors legally liable for such abortions. Additionally, "the law restricts fetal tissue donation and requires doctors performing abortions to have admitting privileges at a hospital or to have an agreement with a doctor who does," The New York Times reports.

"Seeing them all in one place, that is very striking," Dawn Johnsen, a law professor at Indiana University, tells the Times. "It's like the kitchen sink: Everything that isn't already in the law. And the law is already really restrictive."