Accessibility links
Syrian Troops Recapture Ancient City Palmyra From ISIS : The Two-Way The Russian-backed Syrian army recaptured the ancient city on Sunday, according to state TV. It's a strategic and symbolic victory for the regime against the extremist group.

Syria Says Its Troops Have Retaken Palmyra, Held By ISIS Since May

Syria Says Its Troops Have Retaken Palmyra, Held By ISIS Since May 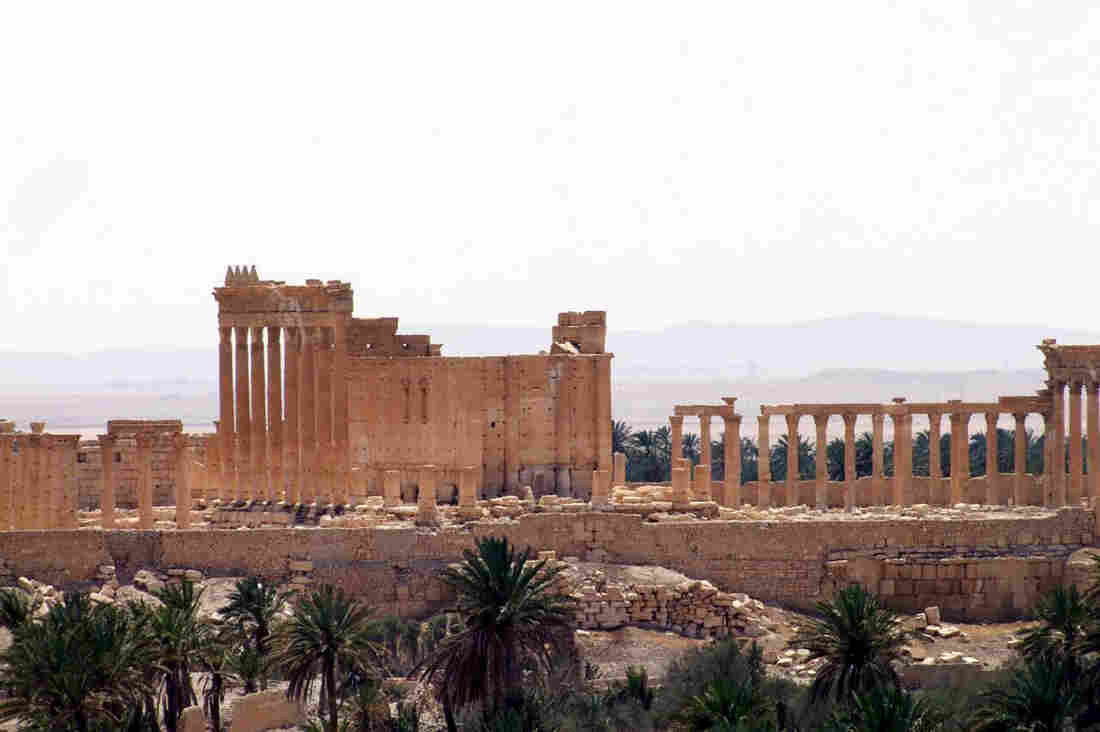 With support from Russian air forces, the Syrian army drove out Islamic State militants from Palmyra on Sunday, since the extremists captured the city last May. AP hide caption 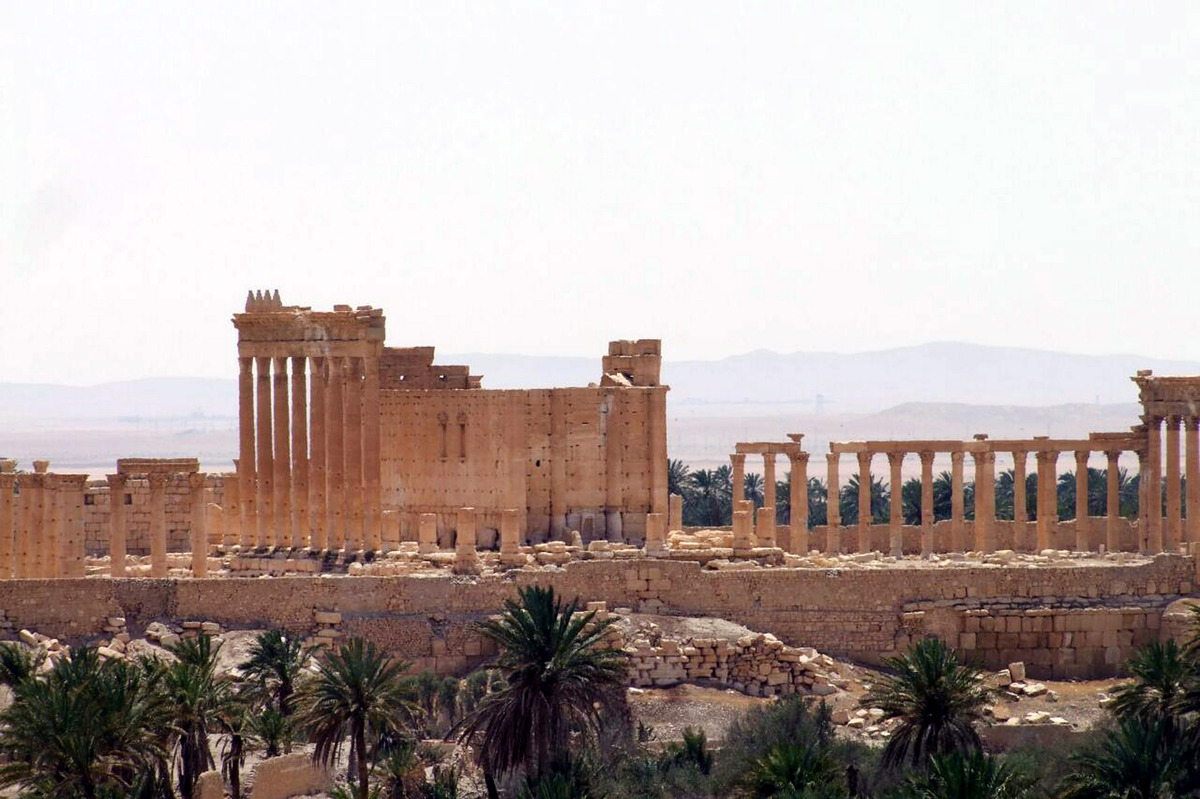 With support from Russian air forces, the Syrian army drove out Islamic State militants from Palmyra on Sunday, since the extremists captured the city last May.

State media are reporting that Syrian government forces are now in full control of the historic city of Palmyra, which has been in the control of the Islamic State since last May.

Syrian TV quoted the state's military command as saying it has restored "security and stability" to Palmyra, and that the recapture marks the beginning of the Islamic State's collapse, according to Reuters.

It's the conclusion of an operation that began earlier this week, and has been slowed by booby traps planted by retreating militants

NPR's Alice Fordham reports from northern Iraq that the operations against Palmyra were conducted by the Syrian army, allied militia forces and foreign supporters, including the Lebanese Hezbollah forces and support from the Russian airforce.

In a statement released Saturday, Russia's Ministry of Defense says strikes from Russian air forces killed 100 terrorist militants near Palmyra in the past 24 hours.

"Military sources told state media they had retaken the city, and that ISIS had fled. Other reports suggested a few fighters remained in the city, which is heavily rigged with explosives.

"The extremists have been attacked on several fronts recently - by Kurdish-led forces in eastern Syria and this week by Iraqi security forces south of the city of Mosul, although that offensive has had only marginal success."

Actions against ISIS don't violate the "cessation of hostilities" which has been adopted in the region; groups identified as terrorist groups are not included in the partial cease-fire.

Islamic State militants seized the central Syrian city of Palmyra ten months ago, and have since continued to kill suspected regime supporters and civilians, as well as destroy ancient sites and artifacts.

"Palmyra is a strategically important location along a desert highway in central Syria. Retaking the city would mean cutting off a key route to the sprawling ISIS heartland, which spans across the Iraqi border to the east."

But it's also symbolic — Palmyra has been a visible staging ground for ISIS' public killings and propaganda videos, and the city is rich with cultural significance. Here's Alison again, on some of the public destruction ISIS has wreaked in Palmyra:

"In August 2015, ISIS beheaded 81-year-old Khaled al-Assad, a renowned archaeologist who was beloved for his knowledge of the ancient city. A week after his murder, the militants rigged the Baal Shamin temple with explosives and then detonated the first-century structure.

"At the time, Syria's antiquities director [Maamoun Abdulkarim], in a phone interview with NPR, urged the international community to put aside politics and come up with a strategy to save the city. He called Palmyra the most important hostage in the world."

Abdulkarim spoke with the Los Angeles Times this week, saying the liberation of Palmyra "will be one of the most beautiful moments of my life."

He told the paper he and his colleagues are eager to visit Palmyra, assess the degree of damage to the archaeological treasures there and begin restoring and protecting what they can.