Accessibility links
The FBI Has Successfully Unlocked The iPhone Without Apple's Help : The Two-Way The Justice Department says it is withdrawing its legal action against Apple because it has been able to get data from a terrorist's phone. A spokeswoman says the FBI is reviewing the data. 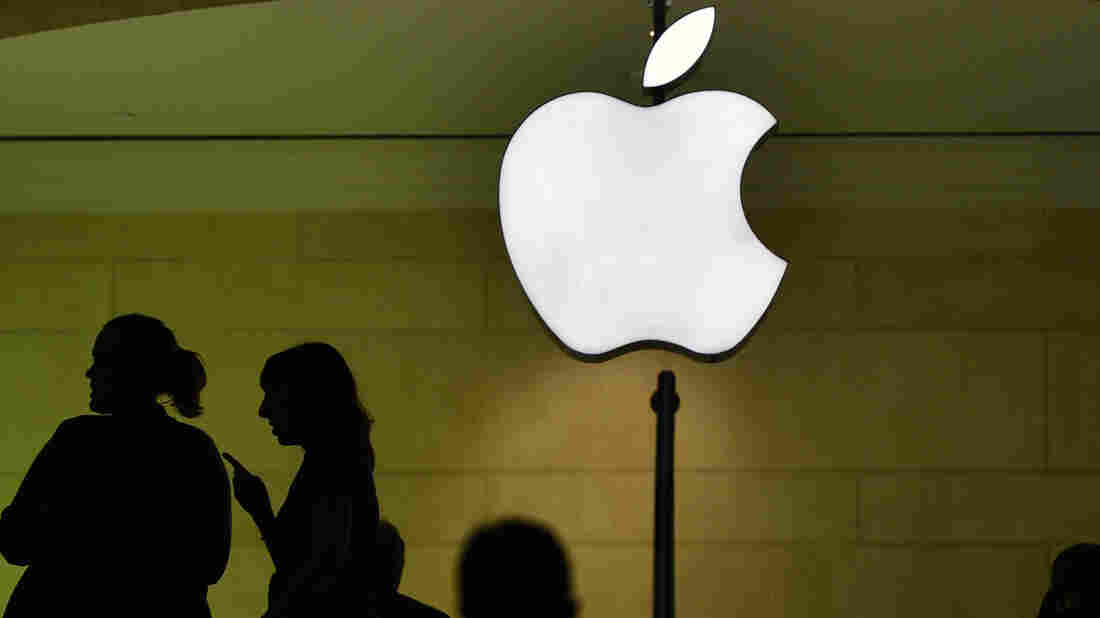 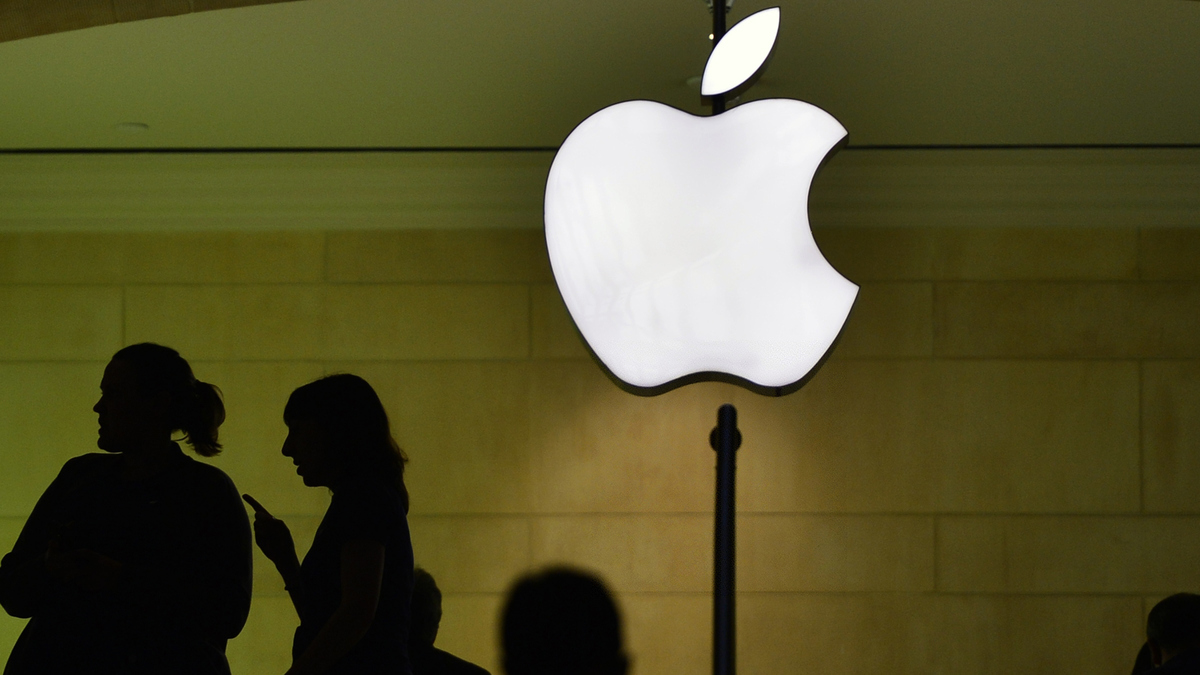 The high-profile public and legal dispute between the government and Apple is officially over after the FBI managed to unlock the iPhone used by one of the San Bernardino terrorists without Apple's help.

The Justice Department says it has successfully retrieved the data from the phone and is asking the court to vacate its order for Apple's assistance.

"Our decision to conclude the litigation was based solely on the fact that, with the recent assistance of a third party, we are now able to unlock that iPhone without compromising any information on the phone," U.S. Attorney Eileen M. Decker said in a statement, adding that the investigation will continue to ensure that all of the evidence related to this terrorist attack is collected.

The government is not saying exactly what data were found on the phone. DOJ spokeswoman Melanie Newman says the FBI is currently reviewing the information on the phone, consistent with standard investigatory procedures.

This means it took FBI experts about a week to test the third-party tool that allowed them to crack the iPhone pass code. For weeks, the FBI had said only Apple could help investigators lift the iPhone security features that stood in the way of its guessing the pass code. But last week, the government said a third party showed the FBI a new method that didn't require Apple's help.

Apple released a statement saying the government should never have tried to force the company to cooperate:

"From the beginning, we objected to the FBI's demand that Apple build a backdoor into the iPhone because we believed it was wrong and would set a dangerous precedent. As a result of the government's dismissal, neither of these occurred. This case should never have been brought.

"We will continue to help law enforcement with their investigations, as we have done all along, and we will continue to increase the security of our products as the threats and attacks on our data become more frequent and more sophisticated."

The end of this legal standoff also means that no legal precedent gets set for the scope of government's power to compel an unwilling company to cooperate in an investigation, for instance by writing special new software as in Apple's case.

"It remains a priority for the government to ensure that law enforcement can obtain crucial digital information to protect national security and public safety, either with cooperation from relevant parties or through the court system when cooperation fails," DOJ's Newman said. "We will continue to pursue all available options for this mission, including seeking the cooperation of manufacturers and relying upon the creativity of both the public and private sectors."

As we have reported before, the government may have unlocked the password on the phone by tinkering with the hardware — given that the investigators have the physical phone — or by exploiting an obscure flaw in the iPhone software. A discovery of a software vulnerability would be a major reason for the FBI to keep the tool secret and reuse it in other investigations involving older versions of iPhones, like the iPhone 5C at stake here.

Apple's lawyers have previously said they would push for the government to disclose the third-party tool.