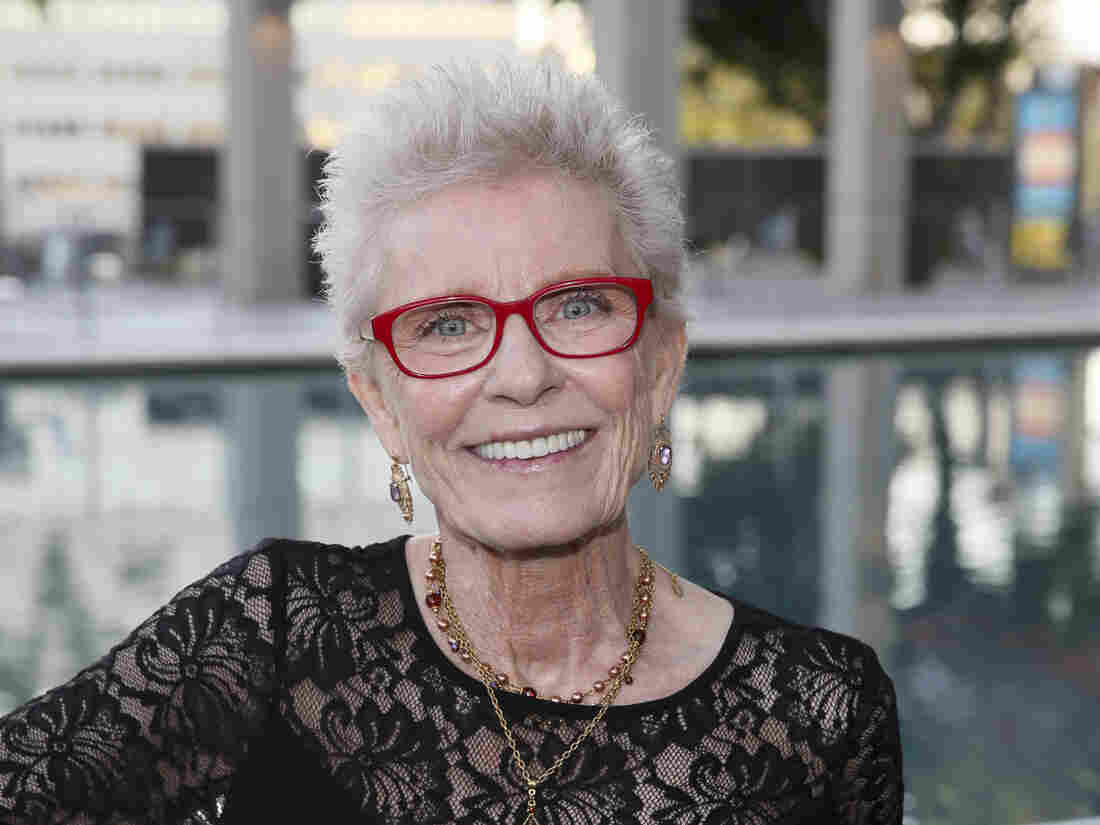 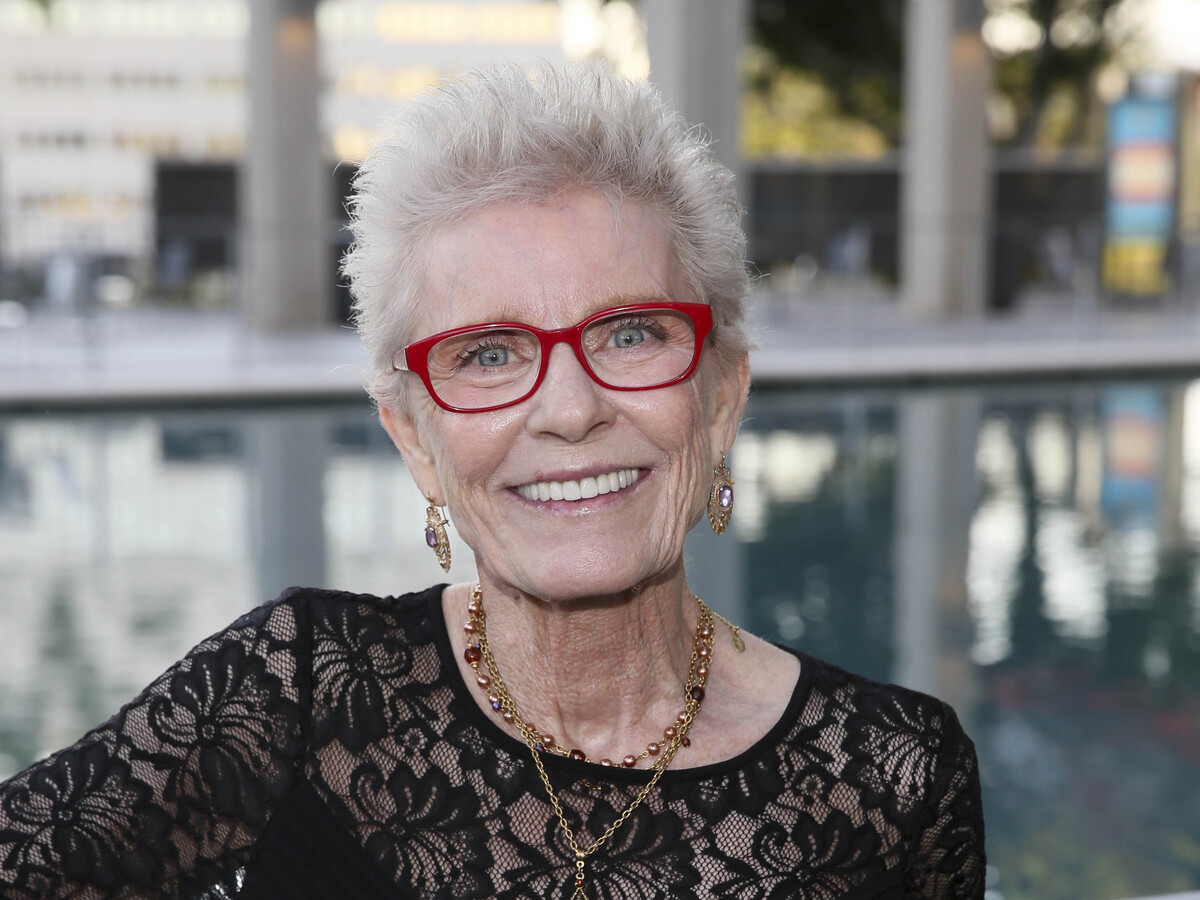 Actress Patty Duke, who shot to fame as a teenager in the film The Miracle Worker, died Tuesday morning of sepsis from a ruptured intestine at age 69, her agent said.

"She was a wife, a mother, a grandmother, a friend, a mental health advocate and a cultural icon," the agent's statement said. "She will be greatly missed."

When Duke was 12, she starred as Helen Keller in the Broadway play The Miracle Worker, NPR's Mandalit del Barco reports.

She reprised her role in the 1962 film version, winning an Academy Award for best supporting actress when she was 16 — then the youngest person to have won an Oscar. 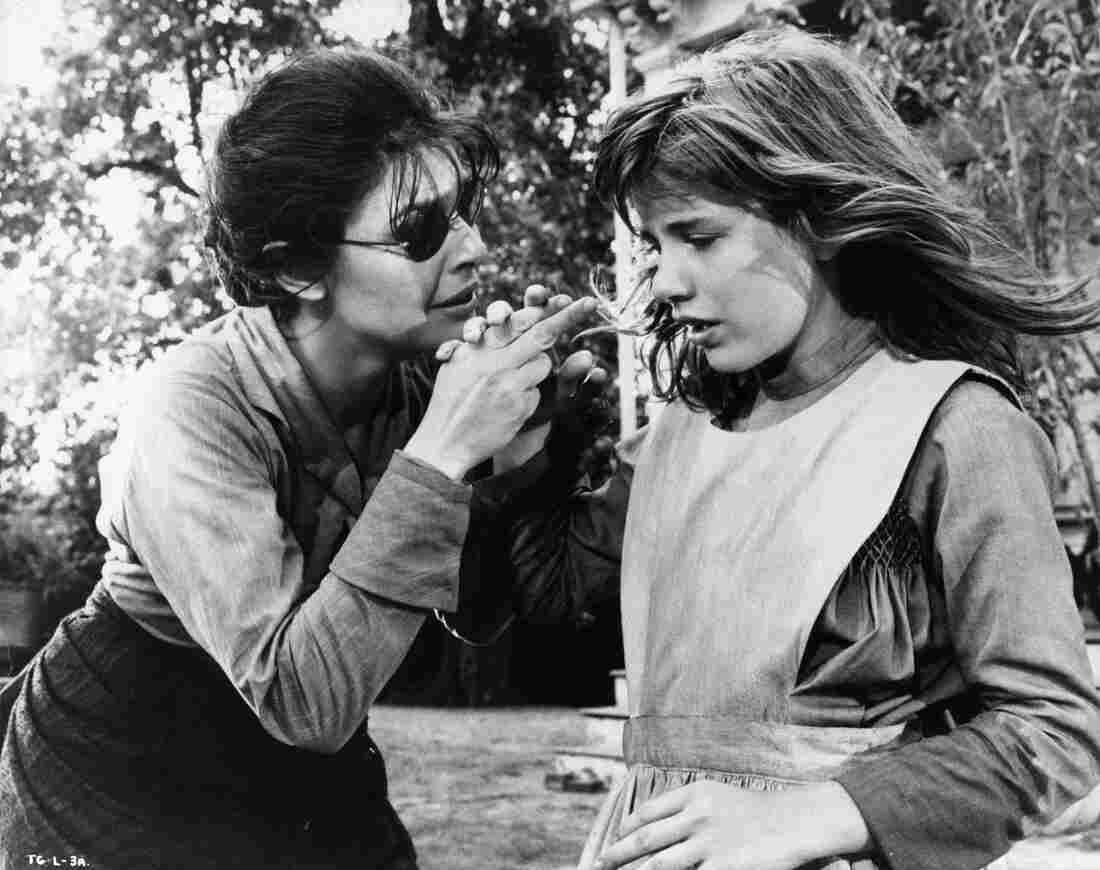 Anne Bancroft holds Patty Duke's hand to teach her a new word in a scene from the 1962 film The Miracle Worker. United Artists/Getty Images hide caption 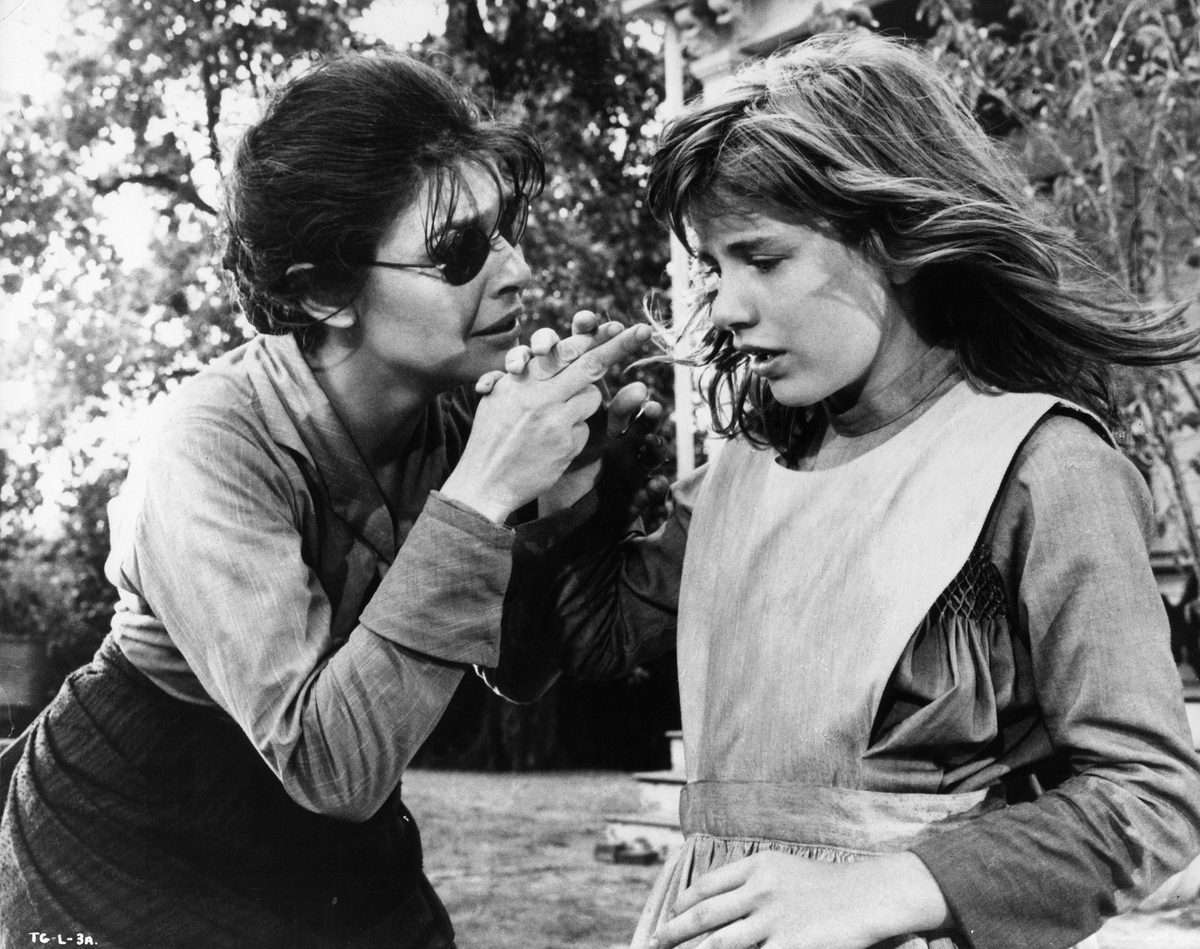 Anne Bancroft holds Patty Duke's hand to teach her a new word in a scene from the 1962 film The Miracle Worker.

In 1963, Duke took the starring roles in a popular sitcom called The Patty Duke Show, in which she played identical cousins. NPR reported that she was the youngest actress in television to have a prime-time series built around her.

The Los Angeles Times notes that "after her successful stint as Patty and Cathy Lane on television, Duke tried to transition back to film with a controversial performance as Neely O'Hara in 'Valley of the Dolls,' in which the actress portrayed an alcoholic, drug-addled star."

"The success ... masked personal misery which included depressions that led to suicide attempts and a string of failed marriages," NPR reported in 2000.

Duke, whose real name was Anna Pearce, wrote an autobiography in 1987 titled Call Me Anna that addressed some of these struggles.

Mandalit says Duke served as president of the Screen Actors Guild in the 1980s and adds: "After she was diagnosed with bipolar disorder, she became an advocate for mental health issues."

In 2011, Duke made news by applying for Social Security benefits online and encouraging other seniors to do the same. She talked to NPR's Renee Montagne about it at the time.