Accessibility links
DraftKings And FanDuel To Suspend Contests On College Sports 'Indefinitely' : The Two-Way The daily fantasy sites say they will cease all contests on college sports competitions, saying it is "the best path forward" for the industry.

DraftKings And FanDuel To Suspend Contests On College Sports 'Indefinitely'

DraftKings And FanDuel To Suspend Contests On College Sports 'Indefinitely' 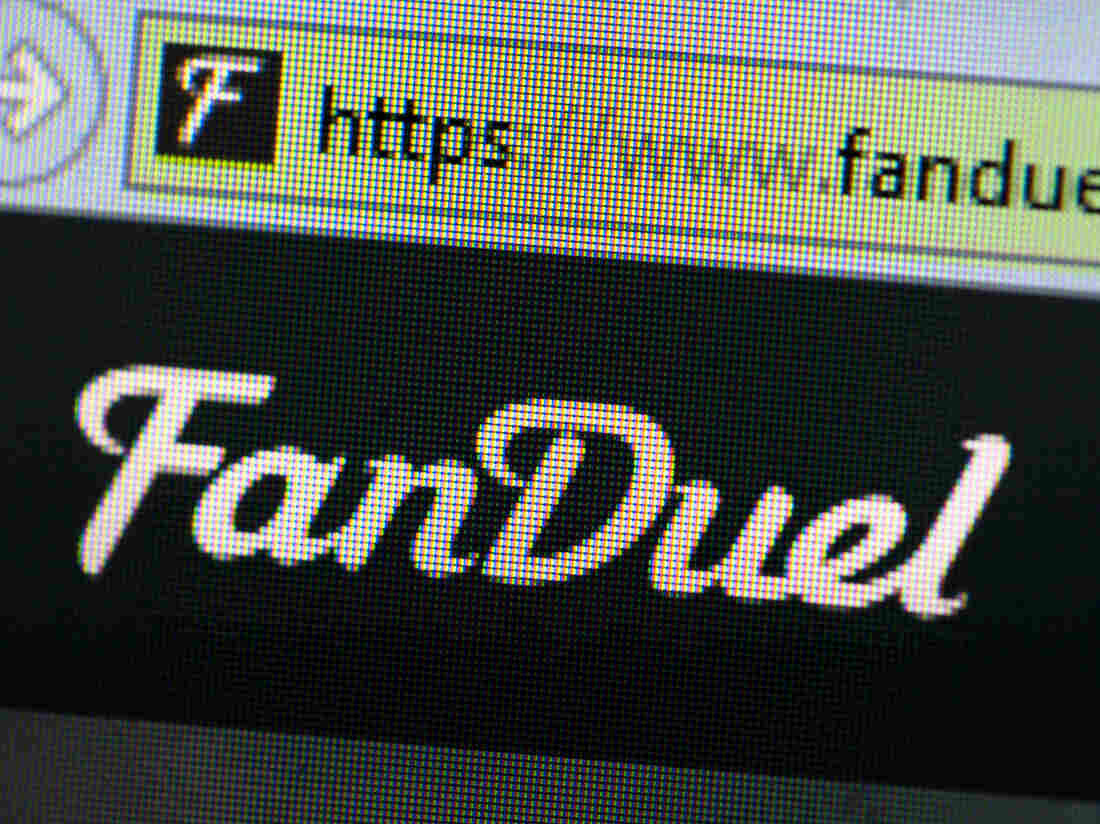 The logo for FanDuel, which is one of the two major daily fantasy sports companies, along with DraftKings. Getty Images hide caption 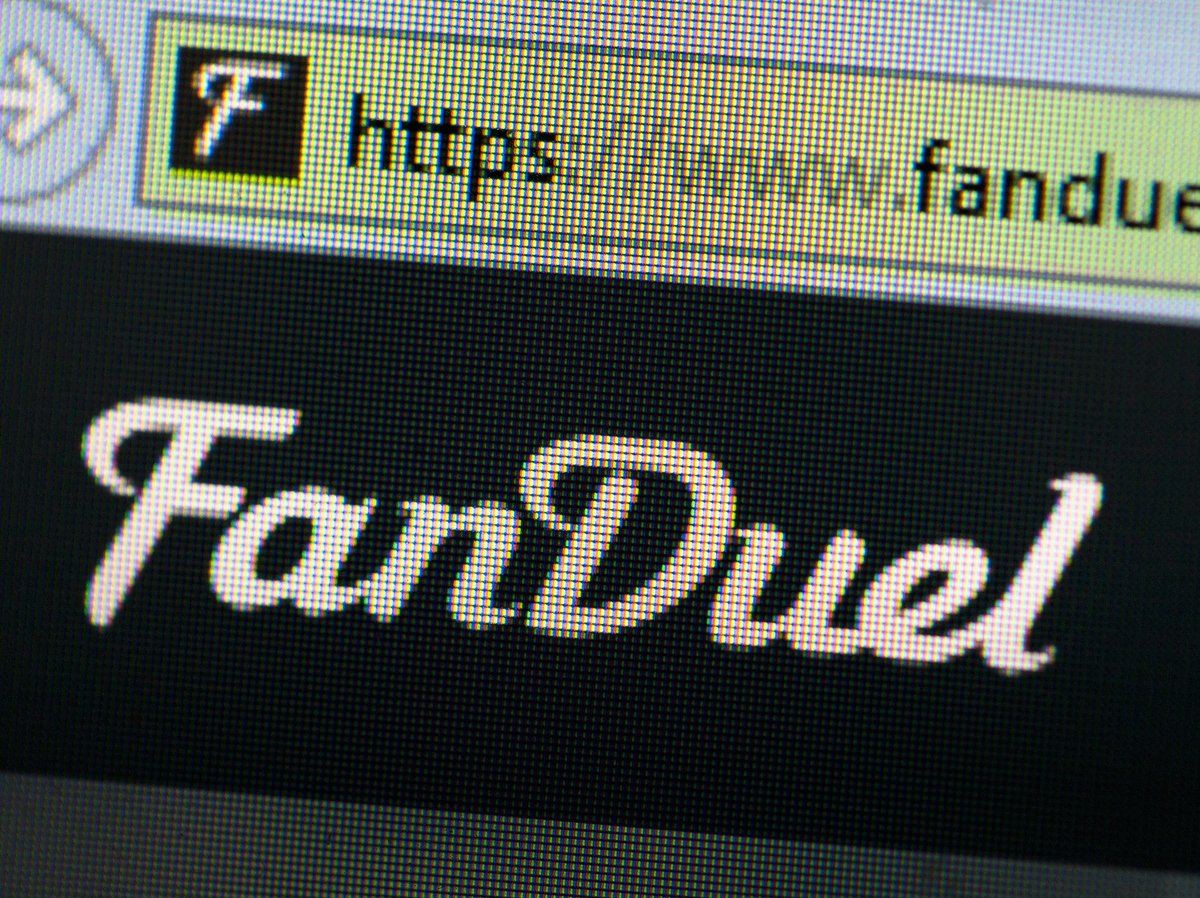 The logo for FanDuel, which is one of the two major daily fantasy sports companies, along with DraftKings.

Citing "productive" conversations with the NCAA, the daily fantasy sports websites DraftKings and FanDuel have decided to indefinitely suspend all contests on college sports in all states, with both companies saying it is the "best path forward" for the industry.

"There are many passionate DFS players who love college sports, but after a productive dialogue with the NCAA, their member institutions, and lawmakers, we feel that this is the best path forward for the industry at this time," DraftKings said in an emailed statement Thursday.

FanDuel issued a similar statement, saying, "As a part of a new agreement with the NCAA, we have decided to voluntarily and indefinitely suspend college sports contests in all states upon the conclusion of this week's college basketball games."

NCAA President Mark Emmert praised the decision to cease contests on amateur sports. "This action culminates months of hard work between all parties to reach a place that is good for amateur sports and most importantly, the young people who participate," he said in a statement, according to ESPN.

The announcements come as states across the country are considering legislation to regulate daily fantasy sports. Earlier this month, both companies agreed to temporarily suspend all paid contests in New York until an appellate court hearing in September on whether the sites violate state gambling laws.

With the future of their industry in the hands of state legislators, DraftKings and FanDuel are calling for laws that include "carve-outs," meaning bans, for collegiate and amateur sports while protecting bets on professional sports.

"As an industry leader in consumer protections, we will work closely with the NCAA and lawmakers on a carve-out for collegiate sports in any proposed regulatory framework moving forward," DraftKings said, a sentiment that was echoed by FanDuel.

According to ESPN, "college sports, both football and basketball, represent only 3 percent of FanDuel's revenue. At DraftKings, the NFL daily fantasy market is 10 to 20 times larger than the college football market."

FanDuel noted that the "NCAA's home state of Indiana" as well as New York state, where the company is headquartered, are already evaluating laws that "protect consumers, protect the right to play fantasy sports, AND contain carve-outs stating fantasy contests involving amateur sports are barred in their states."

In New York, Assemblyman J. Gary Pretlow is working on a legislation that would "specify daily fantasy is limited to professional sports only," ESPN writes, adding, "He said prohibiting daily fantasy for amateur sports helps with the bill's perception."