Accessibility links
Marriott To Buy Starwood Hotels, After Chinese Firm Quits Pursuit : The Two-Way Marriott says that the boards of both hotel companies approved the deal after the Beijing-based Anbang Insurance Group ended its pursuit. 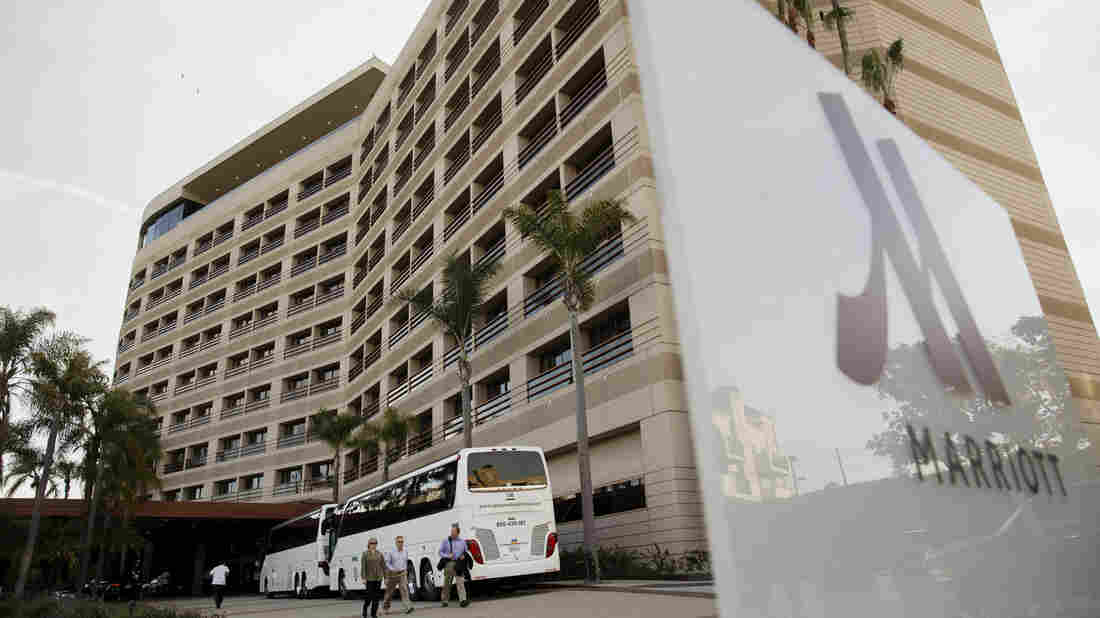 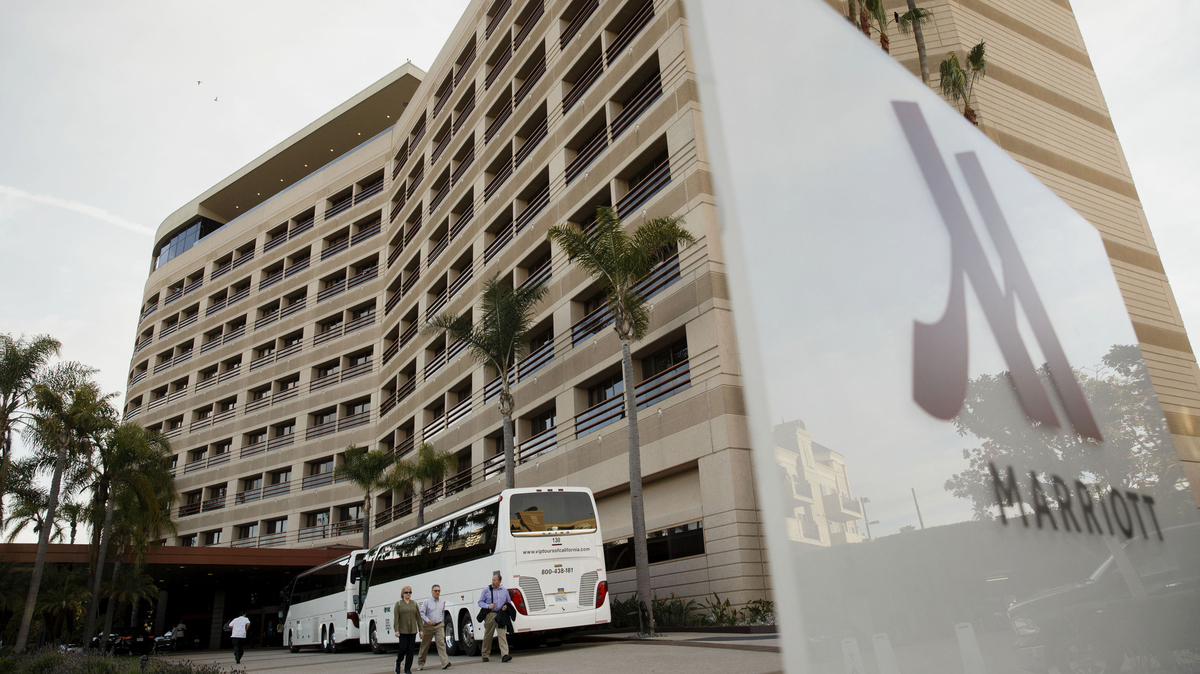 A Beijing-based banking and insurance company has lost the fight for Starwood Hotels, leaving Marriott as the prospective new owner of the company that operates the Sheraton and Westin hotel chains.

Announcing its exit from takeover talks Thursday, the Anbang Insurance Group cited "various market considerations." The withdrawal came days after Starwood said there was a good chance the Chinese firm would make a "superior proposal" to Marriott's.

That designation was important because Marriott and Starwood had signed a merger agreement back in November worth $12.2 billion in stock and cash. The price of that deal was amended on March 21 to $13.6 billion — a price that Anbang had seemed intent on beating.

"In a surprise move, the Chinese company Anbang Insurance Group says it is walking away from its latest $14 billion offer for Starwood. Anbang had been bidding back and forth with Marriott International. Starwood now says it's accepting Marriott's latest offer.

"If the deal goes through, Marriott would become the world's largest hotel company, with more than 5,000 hotels and 1.1 million rooms worldwide.

"The bidding war was making news in part because it was the latest instance of a Chinese firm looking to buy U.S. hotels and real estate. Anbang has already bought the iconic Waldorf Astoria hotel in New York."

Marriott says the boards of both companies approved the deal after the Chinese company ended its pursuit.

Starwood has also been making news for its own expansion plans: An executive from the company joined President Obama on his recent visit to Cuba, where Starwood has signed a deal to manage three Cuban properties.