Accessibility links
Fire Closes IRS Headquarters But Won't Affect Tax Return Processing : The Two-Way Taxpayers waiting for their refunds can breathe a sigh of relief: A fire at the IRS headquarters in Washington, D.C., won't interfere with their returns. 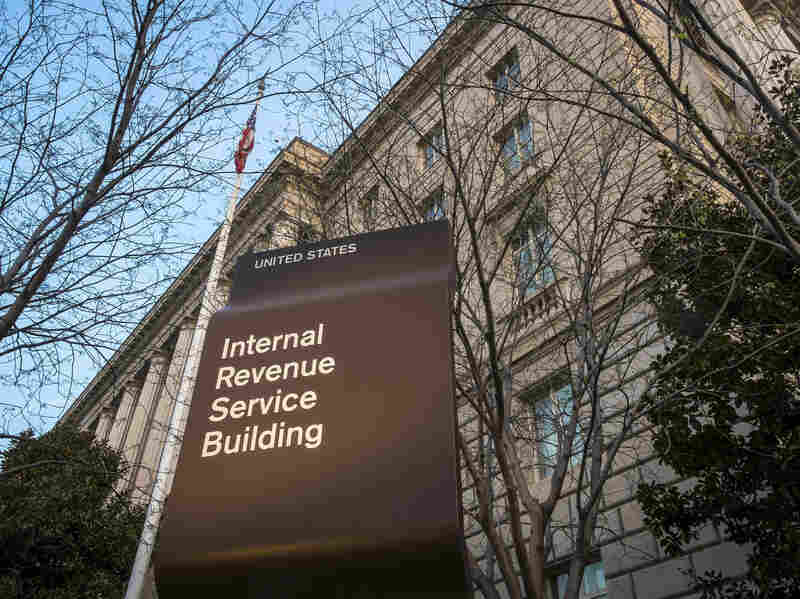 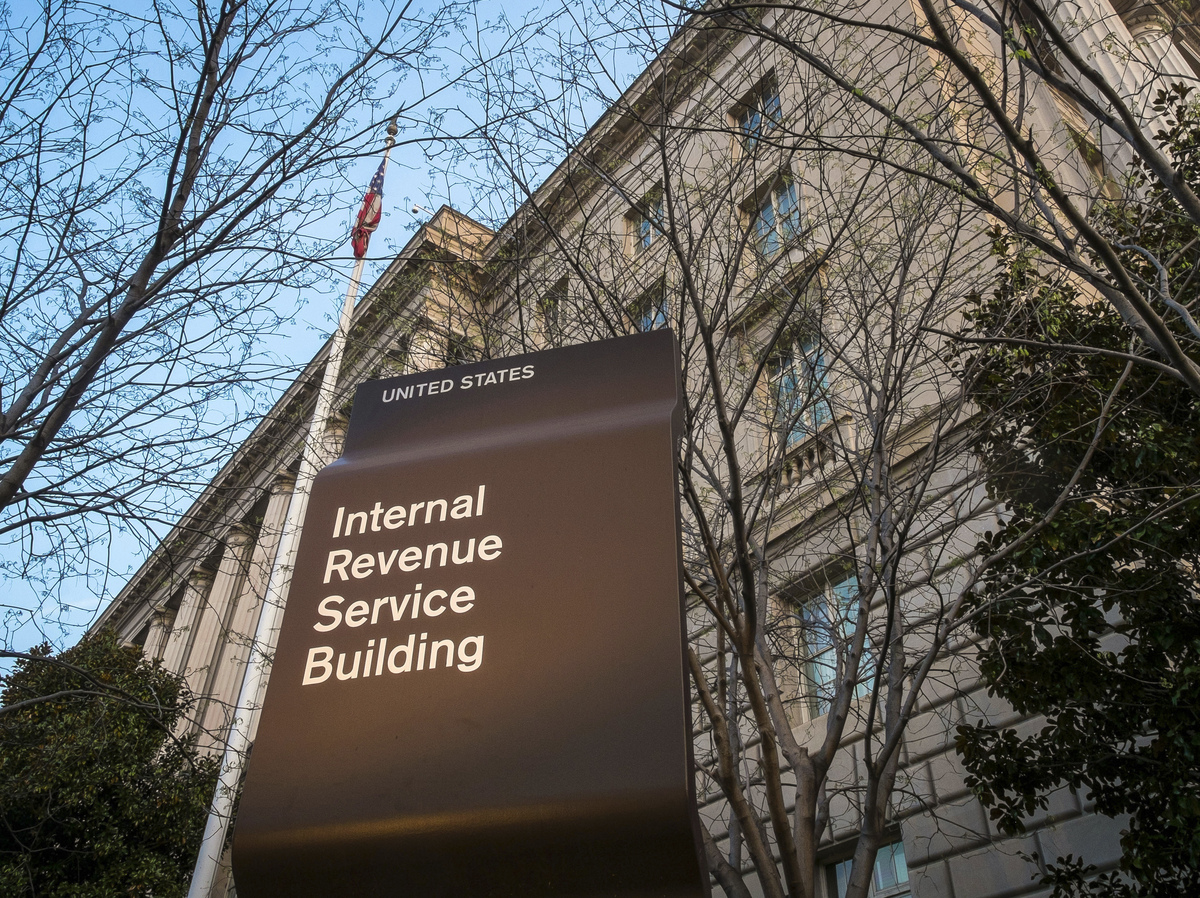 A small fire forced the evacuation of the IRS headquarters in Washington, D.C., on Monday.

Spokesman Terry Lemons told The Associated Press that the fire started in the basement around 3:30 p.m. ET and created a lot of smoke — forcing the building to be evacuated.

The building closed about 2:45 p.m. Monday, before the fire started, "due to electrical issues with the air-conditioning system," an IRS spokesman said. He said that about 2,000 people work there and that "a few hundred" were still in the building when the fire broke out.

There were no injuries and the cause is being investigated.

The building will be closed on Tuesday because it doesn't have full electricity.

The fire will not affect processing of tax returns, which is done elsewhere, officials told the Post.

The tax return filing deadline is usually April 15, but this year taxpayers get a little more time to finish up or — for the procrastinators among us — to get started.

Due to the Washington, D.C., Emancipation Day city holiday being observed on April 15 instead of April 16, Tax Day is the following Monday, April 18.

There are two exceptions: In Maine and Massachusetts, April 18 is a state holiday — Patriots' Day — so taxpayers there have until April 19 to file.