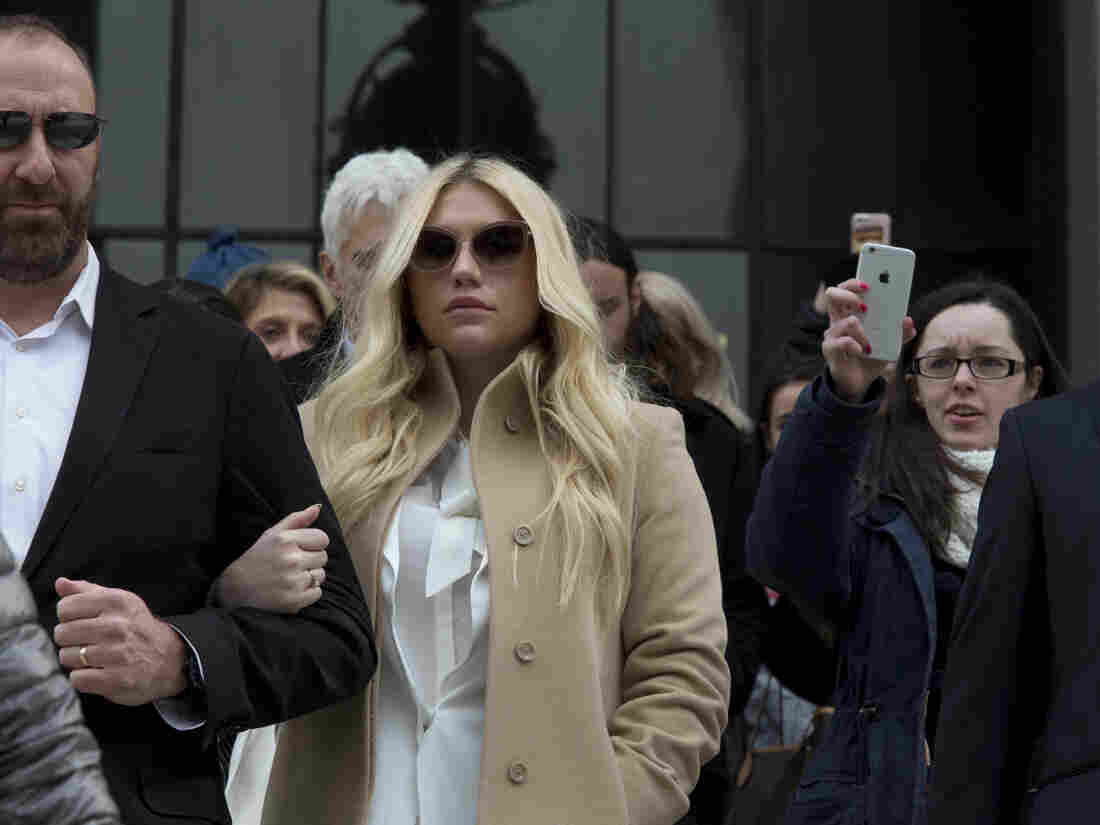 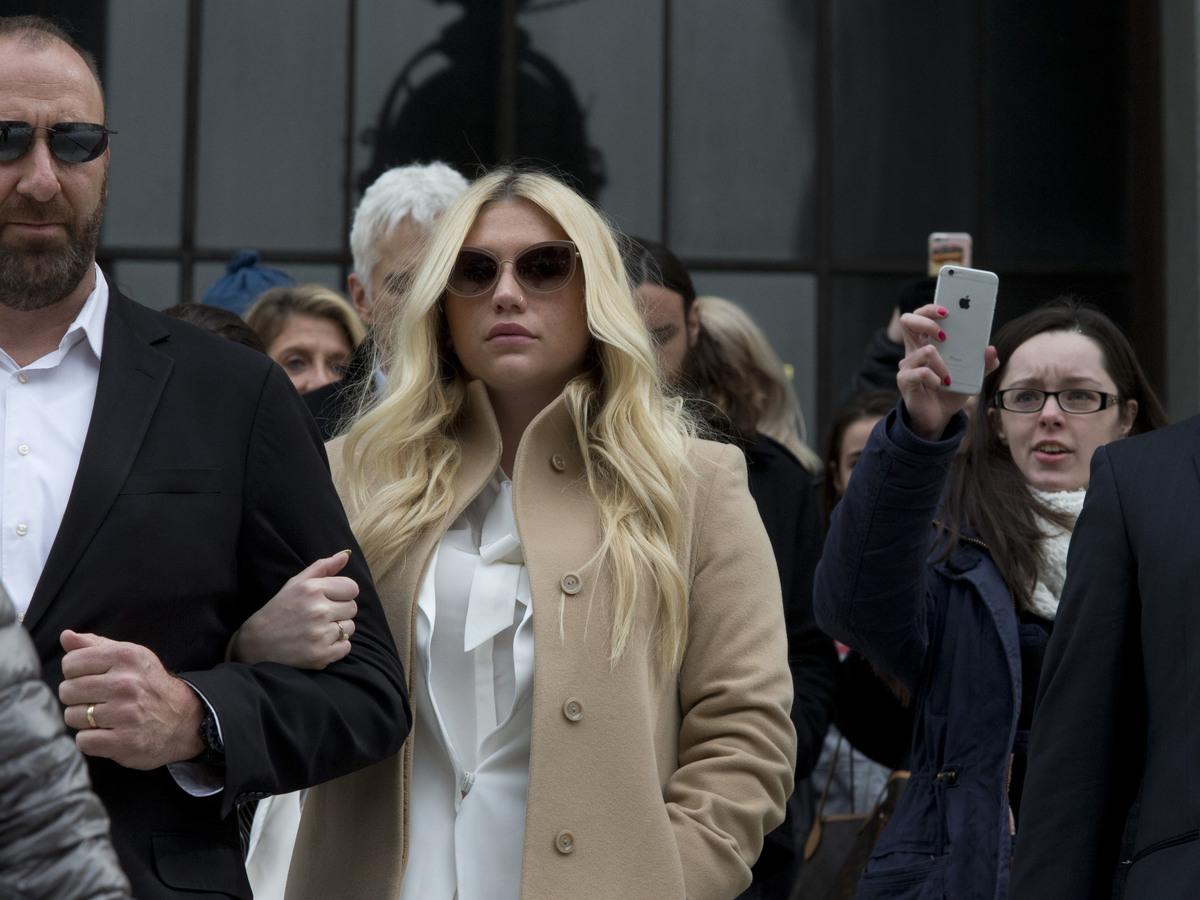 A New York judge has thrown out pop star Kesha's hate-crime and human rights claims against producer Dr. Luke, who she says sexually and emotionally abused her for years.

Manhattan state Supreme Court Justice Shirley Werner Kornreich cited the facts that the alleged abuses happened "outside New York and beyond the legal time limit" as reasons for why the claims can't move forward, The Associated Press reports.

The judge also said "every rape is not a gender-motivated hate crime," according to the news service.

This is the latest development in a legal battle that began in 2014 when Kesha sued Dr. Luke and business partner Sony, alleging that Dr. Luke drugged and raped her. The singer asked that she be let out of her contract with Kemosabe, a subsidiary of Sony. Dr. Luke denied the allegations and countersued Kesha for defamation.

In regard to her contract, the court sided with Dr. Luke (real name Lukasz Gottwald) and Sony, which has said Kesha can continue to make music for the label without Dr. Luke's involvement. But as Fortune reported, that promise may not be as straightforward as it seems:

"Sony Music Entertainment has maintained that Kesha is allowed under her contract to record music with the company without Gottwald's involvement, though Kesha lawyer Mark Geragos has referred to that claim as an 'illusory promise.' The singer argued that the recording company might not fully promote any new music she records due to the nasty legal fight, though Gottwald's lawyer, Christine Lepera, has countered that Sony Music has already spent roughly $11 million promoting the singer's music."

Sony said Kesha was still under contract to make four more albums for Kemosabe. As NPR reported in February, Kesha said she wanted to do that without Dr. Luke.

That ruling against Kesha prompted an outpouring of support for the singer from her fans and fellow artists using the hashtag FreeKesha. Taylor Swift even sent her a check for $250,000.

One part of Kesha's claims, involving contract issues, is still in play, the AP reports.

A previous version of this post did not make clear that Kesha wants to be released from a contract with Dr. Luke's label Kemosabe, which is a subsidiary of Sony.