Accessibility links
Cambodia Launches Plan To Reintroduce 'Functionally Extinct' Tigers : The Two-Way A successful revival would mean not only a healthier and more balanced ecosystem, but it could also boost Cambodia's ecotourism, bringing more revenue to the national economy. 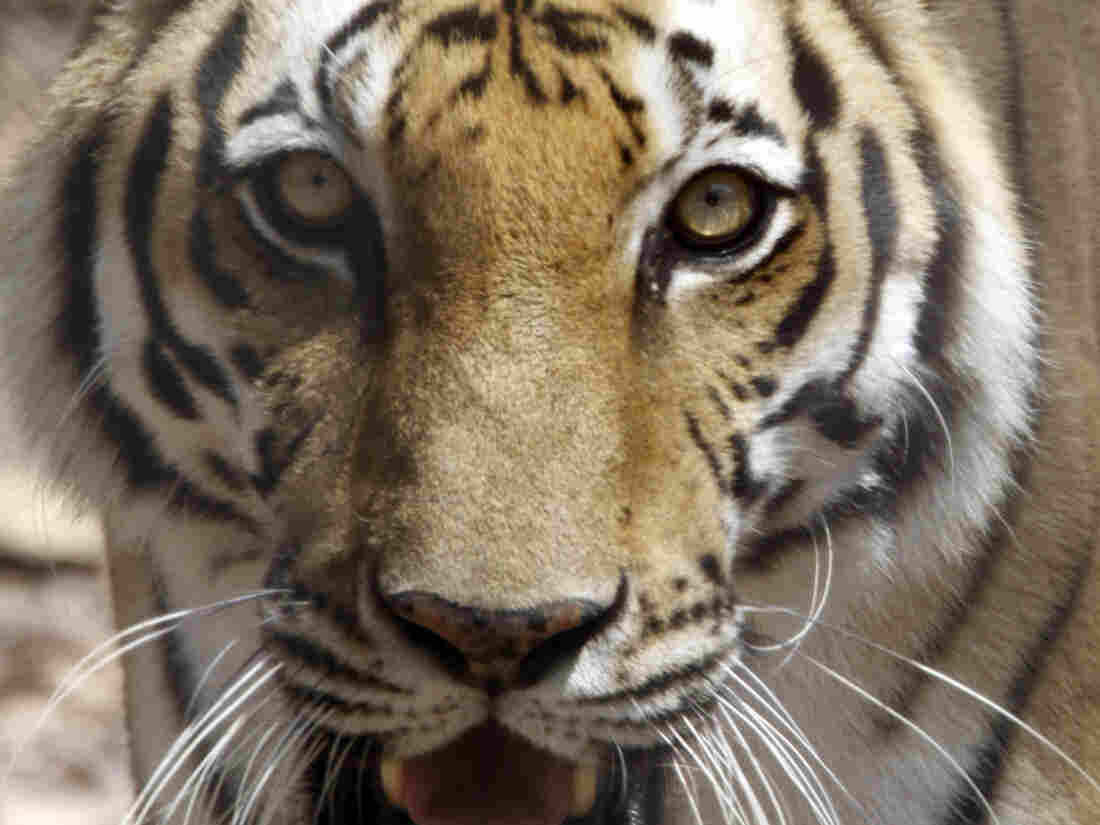 A tiger in a rescue center in Cambodia in 2011. Heng Sinith/AP hide caption 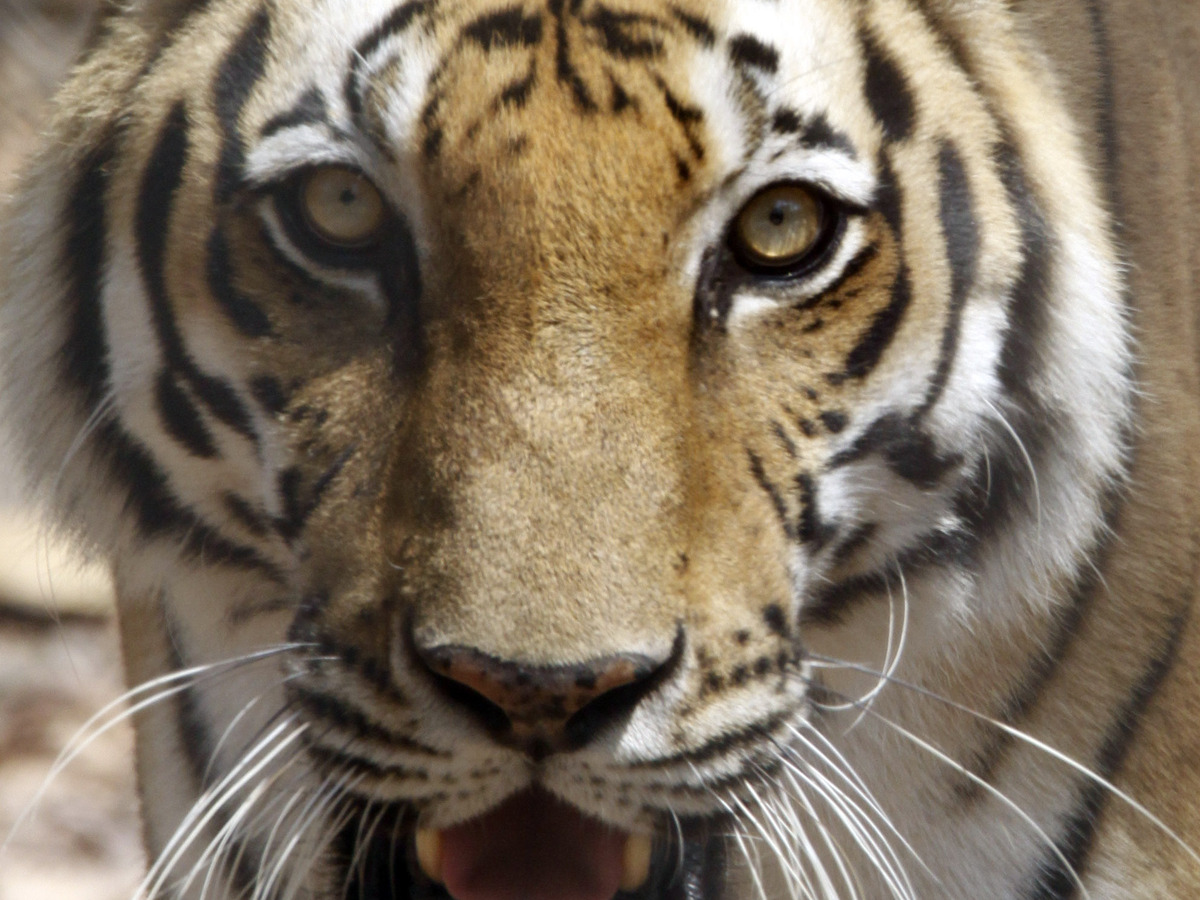 A tiger in a rescue center in Cambodia in 2011.

Poaching and destruction of habitat have decimated wild tiger populations around the world, especially in Cambodia.

There are no longer any breeding tigers left in the wild in that country, and the species is considered "functionally extinct" there, according to the World Wildlife Foundation.

Cambodia, in coordination with the WWF, has launched a bold strategy to reintroduce tigers to the country's Eastern Plains landscape with the hopes of having more than 25 individual tigers in 10 years. The plan, which involves importing two male tigers and five to six female tigers, will cost between $20 million and $50 million, according to The Guardian.

The tigers will most likely come from India, said Un Chakrey, a communications manager for the conservation group WWF-Cambodia, according to The New York Times.

Citing a 2015 study showing that "all mainland tigers are genetically and morphologically similar," the WWF explains that "the Bengal tiger, Malayan tiger, Indochinese tiger and Amur tiger have been reclassified as one subspecies: the 'Continental tiger.'"

The foundation adds: "This makes wild-to-wild translocation of tigers from the Indian subcontinent (India or Nepal) the best source for Cambodia's tiger reintroduction."

The successful revival would mean not only a healthier and more balanced ecosystem, but it could also boost Cambodia's ecotourism, bringing more revenue to the national economy. Plus, if tigers make a comeback in Cambodia, it could bode well for the global effort to increase tiger populations.

The WWF says Cambodia "plays a critical role as one of the 13 tiger range countries essential for global tiger conservation." It adds:

"Cambodia plays an important role in Tx2 — the global goal to double wild tiger numbers by the year 2022. This is one of the most innovative and ambitious conservation goals ever set that has managed to halt the sharp decline in wild tiger numbers for the first time in history. The tiger reintroduction in the Eastern Plains offers a major opportunity for Cambodia to reach [its] national commitment towards Tx2, as well as contributing significantly to the global goal of doubling tiger numbers."

The tigers are scheduled to be released into the wild starting in 2019, according to the plan.