Accessibility links
As Hollywood Stars Can Attest, It's Good To Be A Man On Payday : The Two-Way Economic data show that men still make a dollar for every 79 cents a woman earns. A half-century ago, that figure was just 59 cents. So, much progress has been made, but a large wage gap persists. 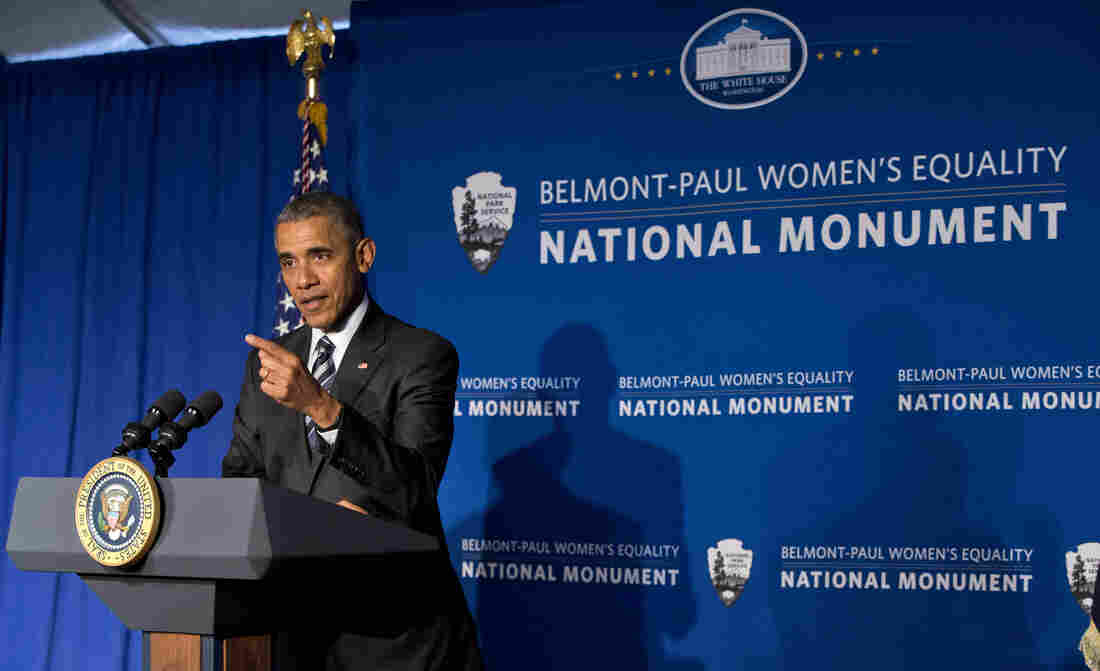 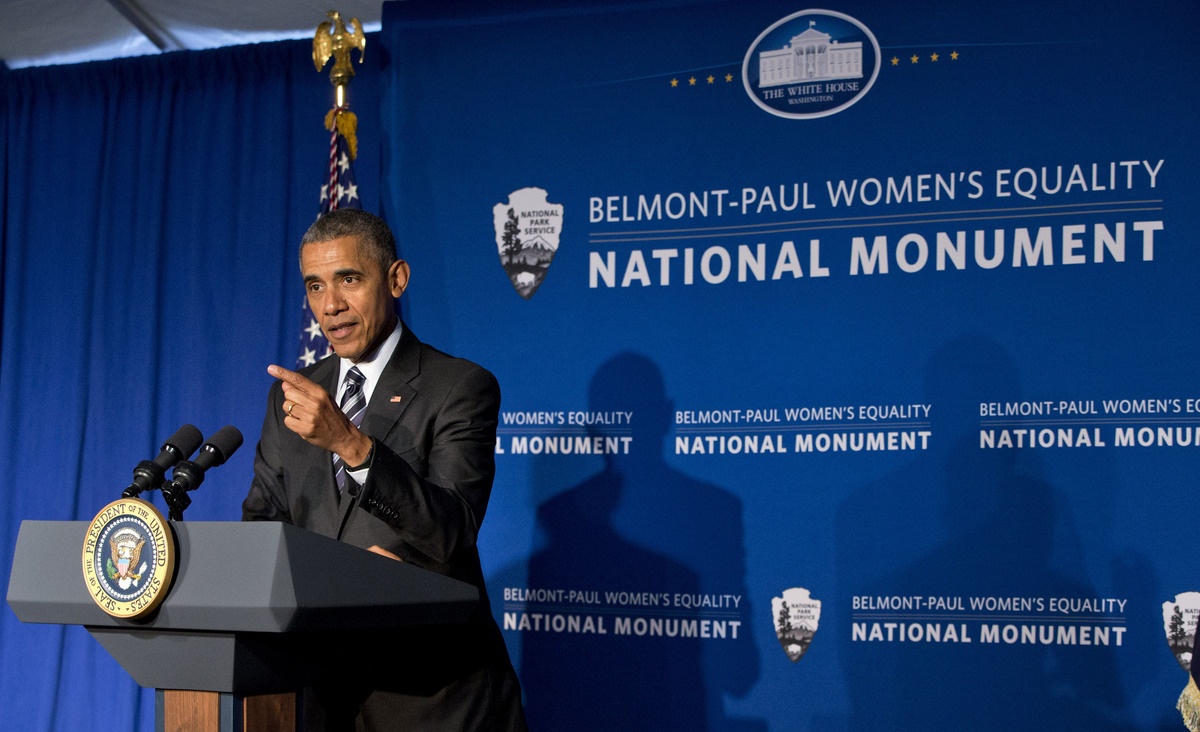 To understand the economy, you have to do a lot of measuring. What's bigger? What's growing? What's unequal?

On national Equal Pay Day, women and economists take a hard look at incomes. And their measurements show that after decades of the equal-rights battles, men still get bigger paychecks — sometimes for the same work.

This year, Equal Pay Day falls on April 12 — marking the day in the new year when women finally have earned as much as men did in the previous year. A coalition of women's groups, unions and others has been marking pay-equality day since 1996.

"Equal pay for equal work should be a fundamental principle of our economy," President Obama said Tuesday.

Statistics show the median annual income for women is roughly $40,000 — and just over $50,000 for men. In other words, women make a little less than 80 cents for every dollar earned by men.

If you dig around in pay data, here's what you also see: 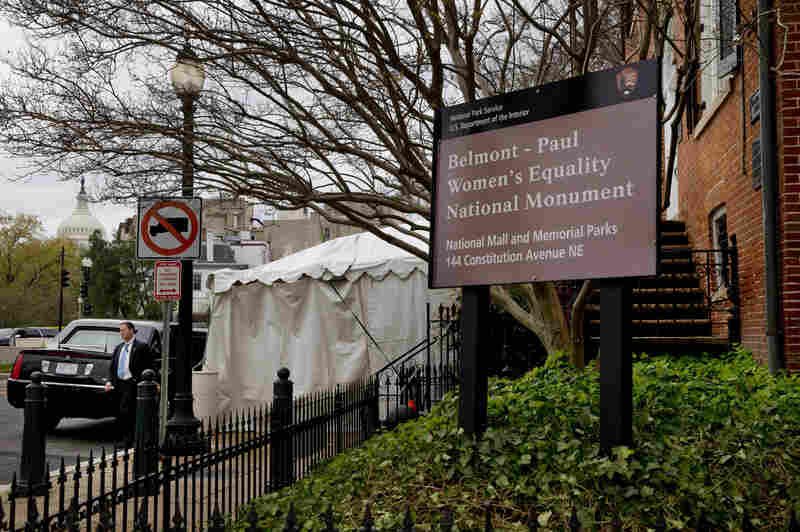 That last point is important: Even when controlling for all measurable factors, many women still come out on the short end of the paycheck. The Sony hack in late 2014 underscored that reality, with emails showing that even Hollywood superstar Jennifer Lawrence was paid less than her male co-stars in the same movie, American Hustle.

But Goldin said her research also shows that in many cases, different pay levels are tied to employers' preference for workers who can put in long hours whenever needed. Jobs with crazy hours "are the ones that are often the higher-income occupations," she said.

So, regardless of gender, a doctor who works steady, daytime hours makes less than a colleague who is always on call and works a "graveyard shift," she said.

Many female employees, especially those caring for children or elderly parents, "would like greater predictability ... [and] fewer periods of long hours," she said.

To achieve the social goal of pay equality, private employers will have to become more accepting of a "work/life balance" that doesn't punish workers for taking care of family, she said.

A study released Tuesday by the Democratic staff of Congress' Joint Economic Committee reached a similar conclusion about the "mommy penalty" for caregivers.

"Women are significantly more likely than men to leave a job or reduce their hours to care for children. This makes them more likely to miss out on scheduled or merit pay increases, and it negatively affects their tenure and on-the-job experience," the report said.

Meanwhile, Obama was marking the day by looking back at the 20th century — and designating the home and headquarters of the National Woman's Party as a national monument.

The house previously had been known as the Sewall-Belmont House and Museum. In the future, it will be known as the new Belmont-Paul Women's Equality National Monument, named in honor of Alice Paul, a feminist who founded the National Woman's Party, and Alva Belmont, a former president of the organization.

"[Tuesday's] designation will permanently protect one of the oldest standing houses near the U.S. Capitol and help preserve an extensive archival collection that documents the history, strategies, tactics and accomplishments of the movement to secure women's suffrage and equal rights in the United States and across the globe," the White House said in a written statement.