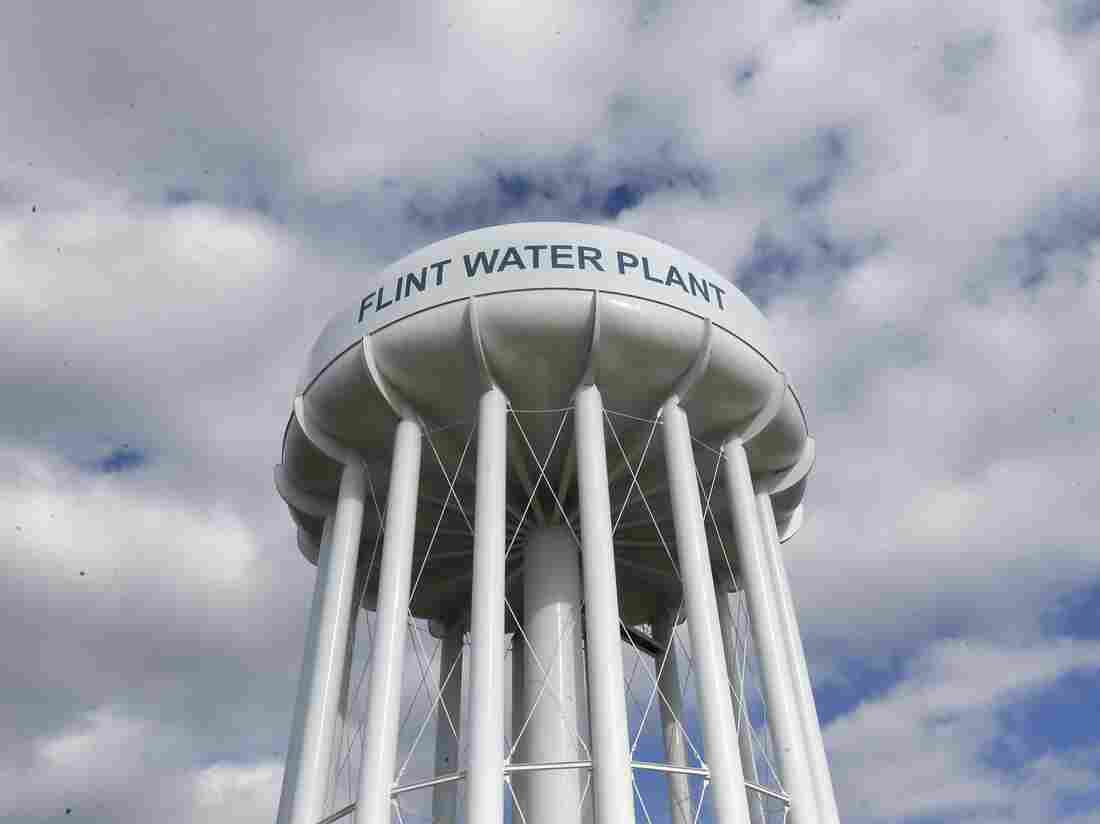 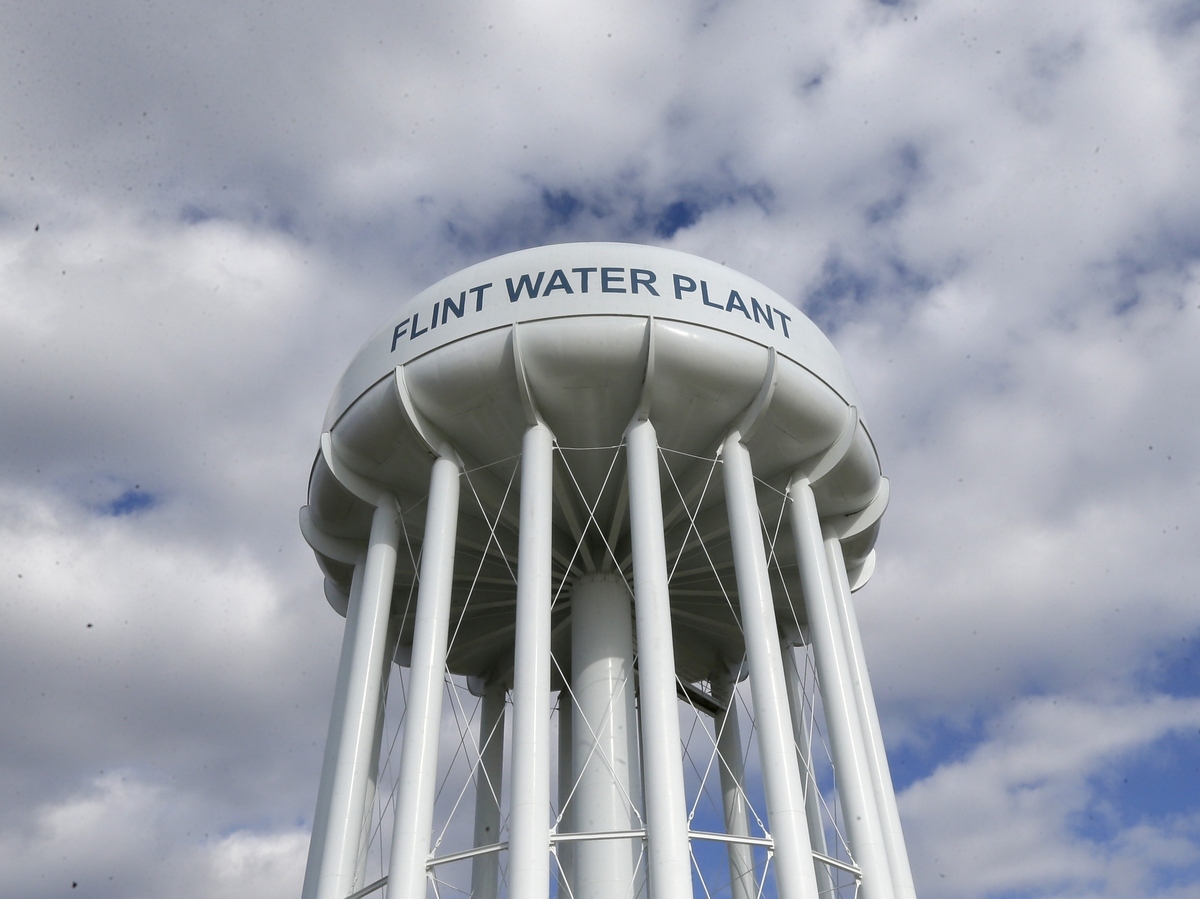 Flint residents, who have grown accustomed to using bottled water and avoiding the faucet, are now getting new instructions: Use more tap water.

That's right — in an unfortunate cycle, the water additives that would "re-scale" corroded pipes in the water system, thereby preventing lead from leaching into the water, are not reaching the pipes because people in Flint don't want to pay for contaminated water that they can't use.

"What we discovered was that many Flint residents are, not surprisingly, not using very much water," Virginia Tech researcher Marc Edwards said Tuesday during a videotaped press conference to present the results of the water-quality tests he and his team conducted in March.

"The delivery of the cure, which is this clean water that needs to flow through the system, in some Flint homes, is simply not happening," he said.

On NPR and WBUR's Here & Now, Michigan Radio's Steve Carmody reports, "The state is chipping in about two-thirds of the water bills in Flint and that may help move the particles out, but it's still going to be a long time before these pipes are clear."

Only 33 of the city's 8,000 lead service lines have been replaced, and while all of them are likely to be swapped out eventually, that process could take years.

"It cost about $15.5 million and it's expected to cost even more for cities trying to do that now," she said.